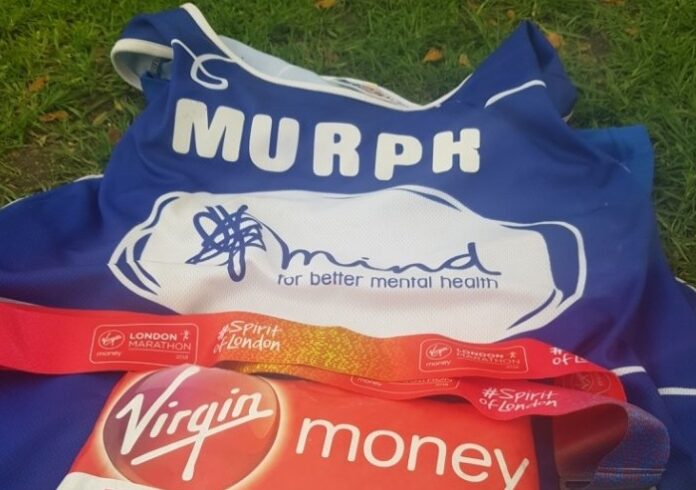 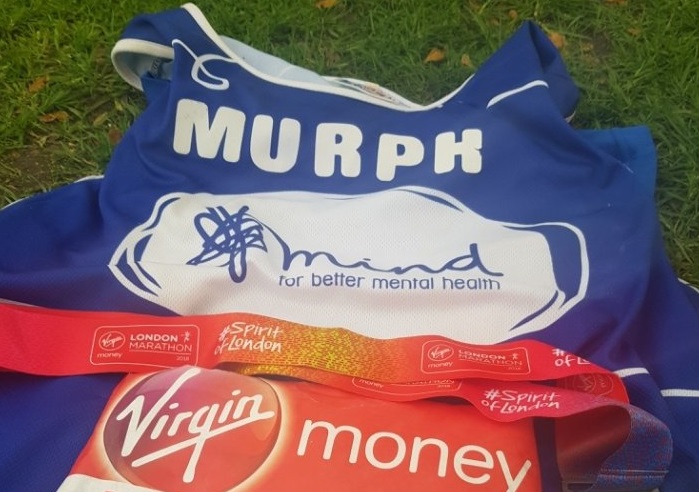 The Hockey Social brings you the latest gossip, social media posts, best images and reads across the globe

You may remember The Hockey Paper chronicling the exploits of Will Murphy, who suffers from depression, as he attempted to complete last year’s London Marathon resplendent in his hockey goalkeeper kit. Unfortunately, the course got the better of him then.

But back he came this year for a second effort after a successful application.

“I took a decision on Thursday that I would not run in the kit due to the heat and did not regret it,” he tells THP. “It was an incredible experience to finish what I started 12 months ago.”

And just to show how far he has come, the photo here is taken at the point where #goaleemarathon finished last year. 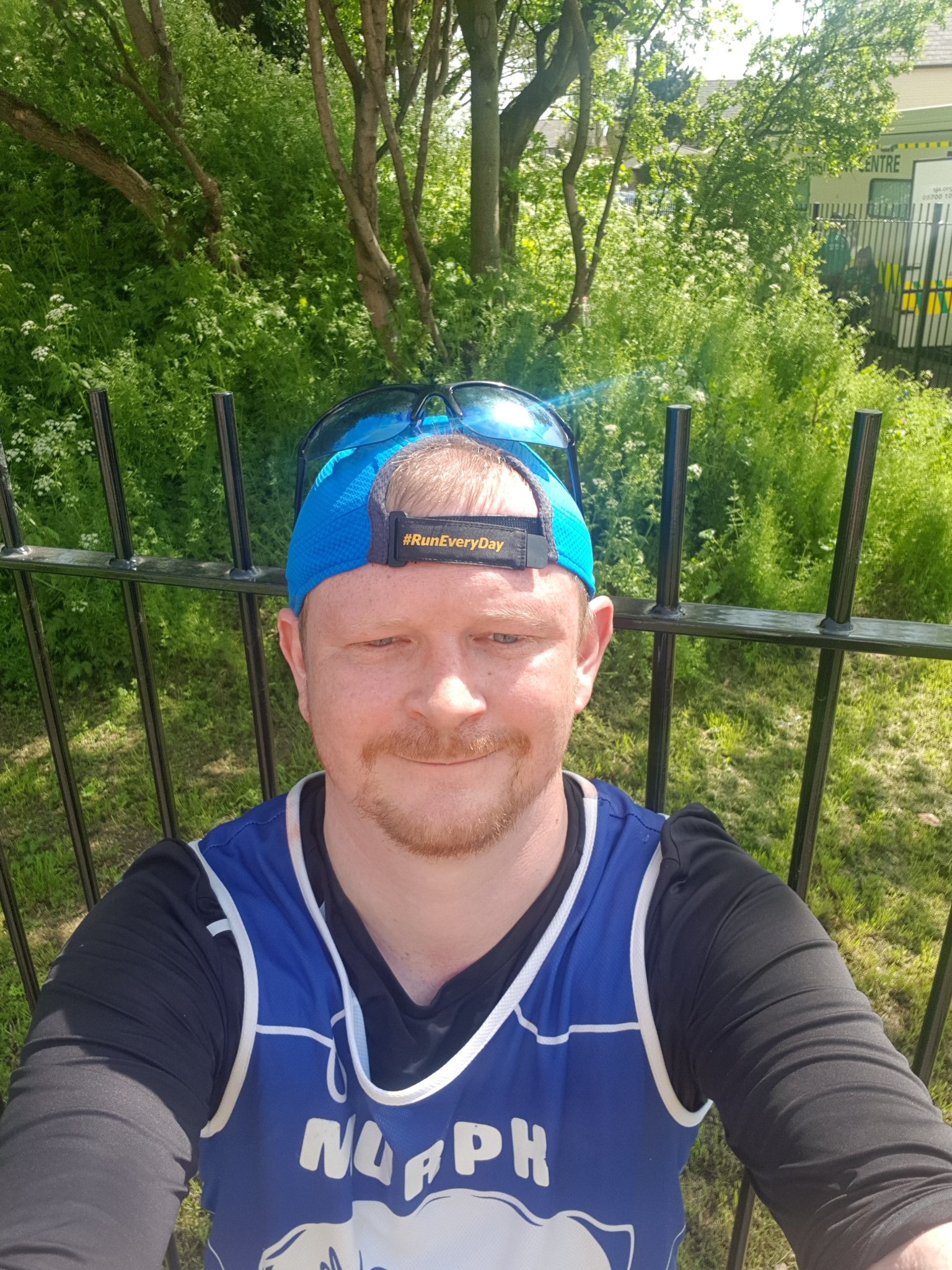 His current total is over £3686 as he continues to raise money for Mind. Do sponsor him.

As a demanding club season ends, so looms a squad challenge squeezed into eight gruelling days. In a month’s time, Hockey for Heroes, the military charity which raises money to help injured and fallen Heroes, will undertake its first ladies’ challenge.

A 25-strong team will complete eight military exercises and play 28 games of hockey over a punishing schedule.

The team will start at the National Hockey Centre in Glasgow on May 26 and finish on June 2 at Canterbury HC. 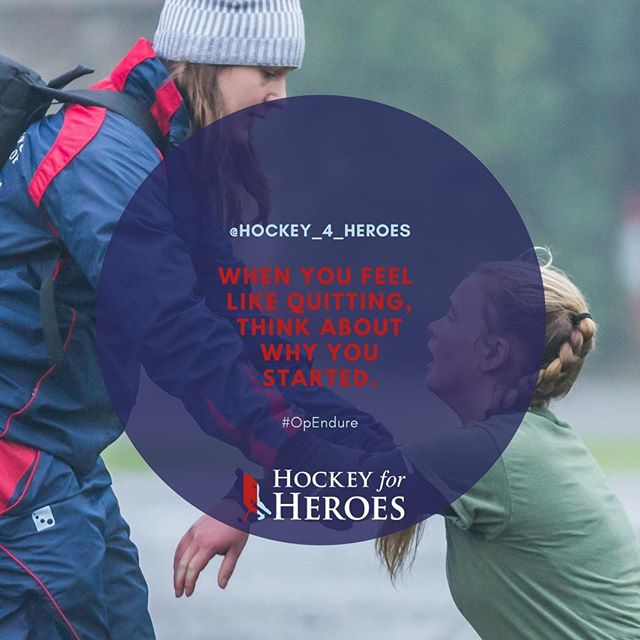 In between, they will visit Leeds, Leicester, Bowdon, Solihull, Reading and Guildford, while the day will start with physical exercises set by a military instructor. These include log races, assault courses, interval runs followed by playing up to four games of hockey a day.

With the psychological tests and team building exercises all but done, the squad is now putting finishing touches to their fitness.

Hockey for Heroes, founded in 2012, published a video this week as this remarkable endurance test (#OPEndure) readies itself for Glasgow and beyond.

Keep up to date at www.hockeyforheroes.co.uk and remember to sponsor along the way.

North Carolina – nicknamed the Tar Heels – claims that it will have the best field hockey campus stadium in the US. They’re decent claims too…

More trickery from the Self Pass crew… 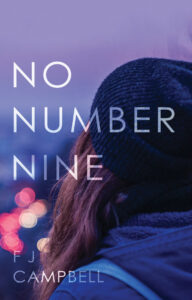 Ever wanted to read a novel with hockey players in it? With women who aren’t afraid to get sweaty, and men who drink well and dance badly?

With everything represented that is part of your life – like wild hockey parties and dogged team commitment and the fantastic humour and warmth of being part of the hockey family?

Well, now you can. No Number Nine (Troubador, £9.99) has all those things, says the author FJ Campbell, plus a cracking love story, plenty of laugh-out-loud moments and a few weepy bits too. Add into that a thrilling finale at the Sydney Olympics and you’ve got:

FJ Campbell says: “I wrote this book because I’ve been playing hockey on and off my whole life and the characters you come across are so funny, loyal and unique – they sprang out of my imagination onto the page and I loved them so much. I was gutted when I finished writing the book – I miss spending time with them!”

You can buy here 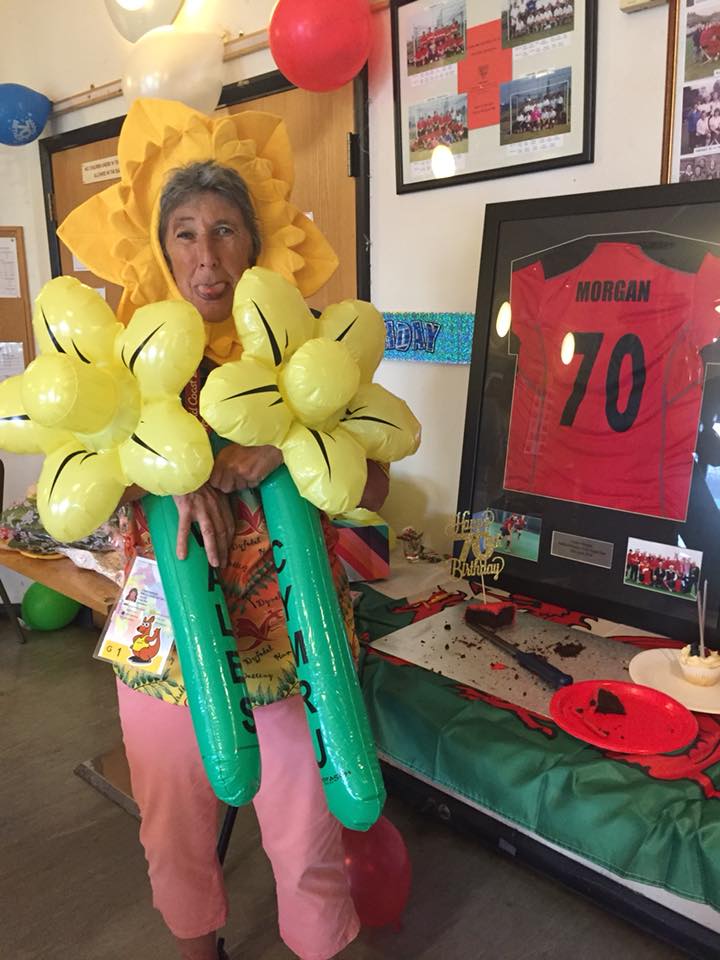 … while there was also a birthday to remember

Feeling very proud and chuffed now as my Eldest Daughter has not only turned 18 but has just come home with a gold medal in the hockey from @AoC_SportComps nationals with @execollsport. So Orange top @devonumpires and Daughters gold 18th has made our weekend.#overthebloodymoon pic.twitter.com/vYak2ewVH0

Do you have a club story? Email newsdesk@thehockeypaper.co.uk

Three you may have missed on THP…