In modern times, Blackheath was the first hockey club founded, in 1849, well before the first international match in 1895. The one thing in common for virtually every international player at the recently-concluded Commonwealth Games is that they will all have started their journey with a club. A journey that will also finish at a club; shared with team-mates, coaches, umpires, parents and volunteers.

The journey over the last month in world hockey has taken us down the pressure paths our international hockey players will be under when the FIH Pro League starts, via cricket’s ball tampering scandal and an opening gambit on the merits of world hockey chiefs’ ongoing attempts to modify the rules and format to maintain the sport’s Olympic status.

So you can imagine my surprise when, what I thought was a complete shift away from these international issues and on to national league hockey, it brought me right back face-to-face with the exact same topics.

Sent out almost anonymously in the busy Twitter feeds of Hockey Australia and England Hockey, updating on Gold Coast preparations, there has been important announcements on the future shape of the top domestic competitions in their respective countries.

For Hockey Australia, the push for fundamental changes to the Australian Hockey League is part of a broader strategy to develop and grow the game. According to Hockey Australia chief executive Matt Favier, hockey faces a “sporting landscape that is rapidly changing” and he has warned somewhat ominously that “we have no time to lose if we want to be a relevant and strong sport in 10-15 years”. 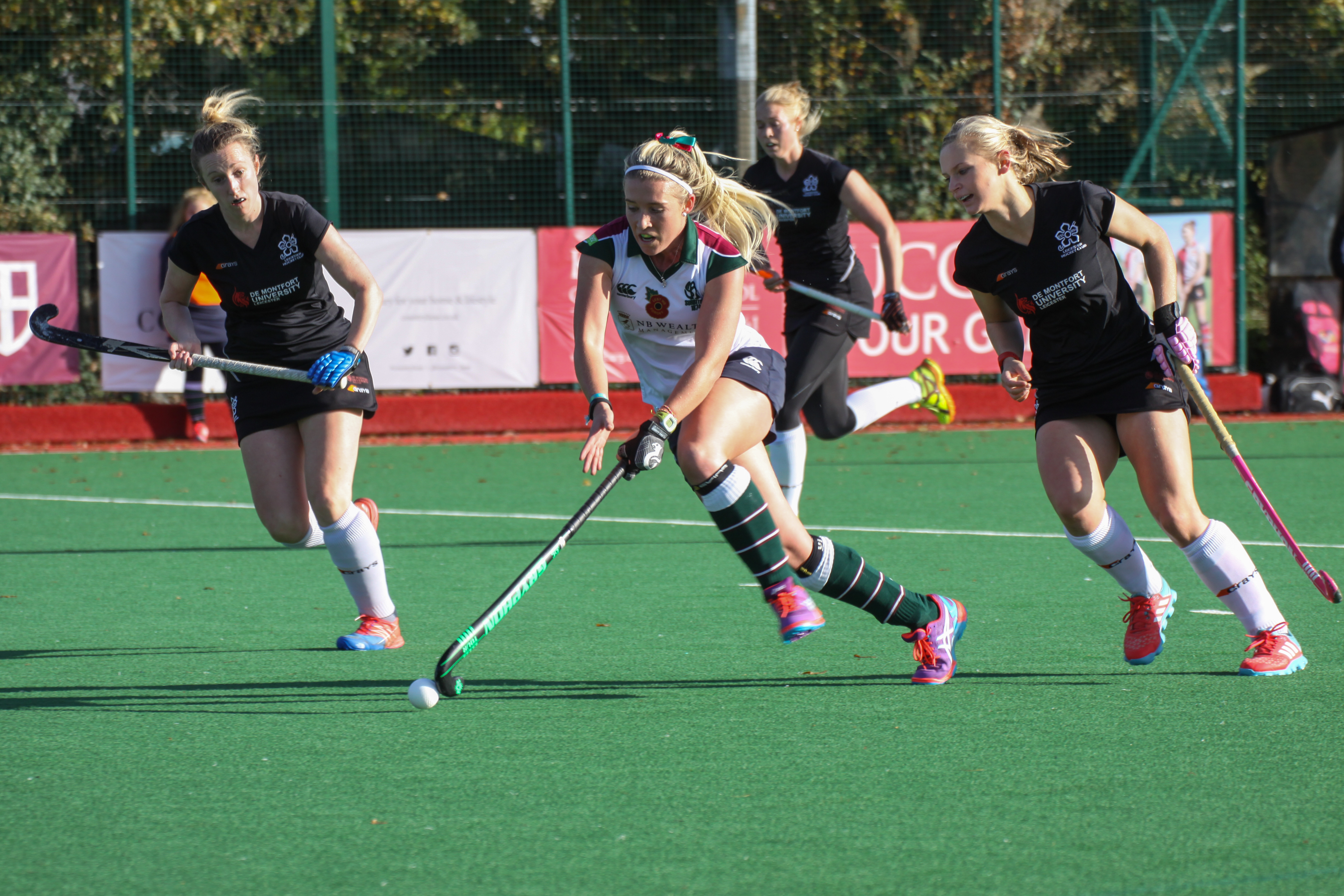 In a succinct four-point plan, Hockey Australia’s attention on growing recreational participation, improving the efficiency with which the game is delivered and enhancing the sport’s digital presence are unquestionably sensible and important ideas. On the other hand, the apparent need to “drive sport entertainment events” aimed at “the nation’s imagination” seems to sound like an all too familiar theme.

A “revitalised Australian Hockey League” is by all accounts, one which Hockey Australia is thinking about playing with modified scoring, playing conditions and even mixed teams or single games played by interchanging men’s and women’s teams. It will apparently feature alongside the FIH Pro League in providing a “fast game with strong fan appeal”. Like the Pro League, the intention is for it to be a home and away league model. A real game changer, says Favier and, sadly, I couldn’t agree more.

In comparison, England Hockey’s proposed restructure has apparently been after lengthy consultation and sits within a three-pronged aim of:

Of these aims, it seems sensible to assume that a format that England Hockey has designed would suit the international programme they oversee. On the other hand, I’m struggling to see how this new proposal will help clubs develop and, in turn, how that will lead to success in Europe.

As it happens, I coached a team last season that was lucky enough to be promoted from a regional Premier Division into next season’s West Conference. Without getting ahead of ourselves, the form we showed against other teams we played from that division in our Cup run indicates that we’d have a pretty good chance of being in the top six that will then go into either the new North or South Division One.

Unfortunately, though, that is where the trouble begins. By using all the same teams from this year’s leagues, there seems to be no other possibility that my midlands-based team would be in Division One North.

So, for all that effort to get promoted over two seasons, the players would then be “rewarded” by having to travel an average of two hours and 15 minutes to its away games.

To put this into context:

National league hockey was already hard enough but for a talented young sixth former, or a University student, or a parent, spending that amount of time and cost travelling to a game of hockey on a Sunday is difficult to justify. In fact, looking at it the other way, it’s hard to see who it does suit.

Previously, only the Premier League teams had to shoulder the burden of that sort of travel, but that seemed justified for the top competition to be genuinely national. Now, instead of 10 Premier Division teams travelling the motorways of the country every Saturday and Sunday, that number will now ramp up to 30.

Which brings me to the topic of Europe. Again, speaking from my own experience of coaching in the EHL, there are only two ways English teams can hope to achieve success. The first is by recruiting – and by recruiting, I mean buying – a team with as many GB players in it as possible.

This will then give you the number of players who will be training four and five times a week you need to compete with the Dutch, Belgians and Germans club team players who do the same.

The second is by being able to prepare your team, with a more realistic number of international players, in the same way. That is more difficult than you think. Even if the players you have wanted to train four or five times a week, where would they do it?

In Holland, clubs have five or more pitches, one of which is usually devoted to their first team. In England, clubs are already using their one or two pitches to absolute capacity and it is completely impractical to expect fee-paying club members to stand aside while the 1st XI takes over in pursuit of their European ambition. Then, of course, you need to have a coach who can be at all those sessions. That’s easy if you are paying a full-time salary, again like those other countries mentioned, but not so practical in England where they almost certainly have other commitments.

Suffice to say that no league restructure is going to miraculously bridge this gap. The only thing that will do is if clubs can develop to a size and scale that can offer something near the support and resources that those on the continent do.

But then isn’t this the point that both Australia and England are missing?

Of course, there is no easy fix but in the context of the ominous sounds from Hockey Australia, it surely makes sense for any strategy to focus, at least in part, on strengthening and expanding the game and supporter base at its roots.

Instead we seem more intent on bending the branches further and trying to attract TV, sponsors and fans. Without realising it, we are pulling those roots out. Pro League and nine-team mixed hockey might be a game changer – hockey’s de rigeur phrase – but sentencing all of our top players to lengthy terms in airport lounges and motorway services? Is it really worth it?

Read more on Todd Williams every week in The Hockey Paper