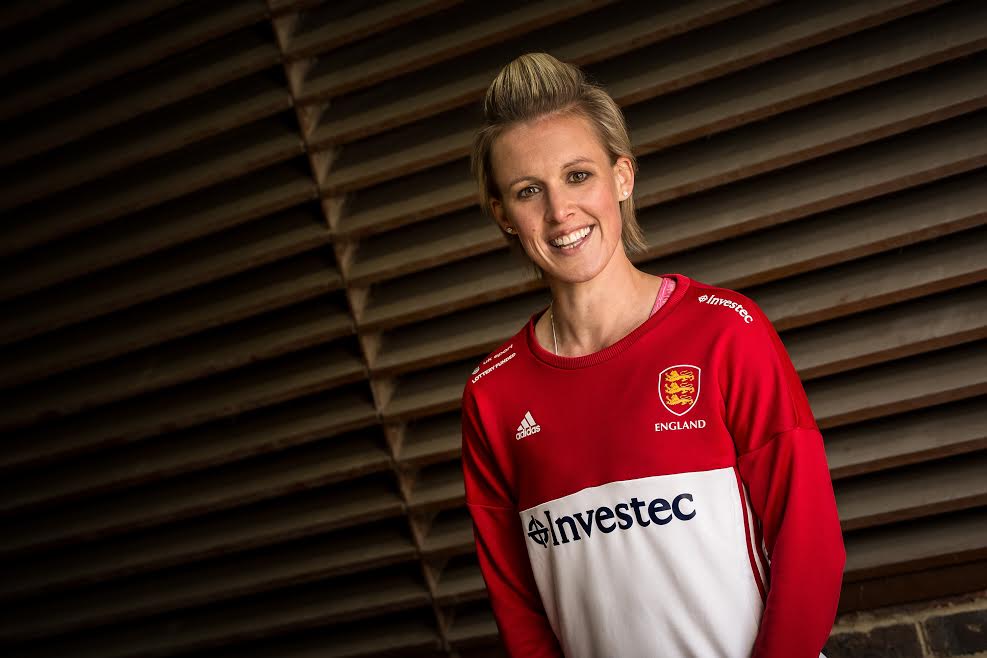 England women head into the summer, starting with the Investec International weekend against Argentina and the Netherlands in London, with no appointed captain for Tokyo 2020.

There will be a designated leader until the autumn – their most experienced player, Alex Danson – but a full-time captain is not a priority for coach Danny Kerry. No leadership election is needed at Bisham Abbey.

Kerry’s centralised squad has yet to decide on a replacement for Kate Richardson-Walsh, who led England and Great Britain for 13 years.

Such is the stature of her tenure that many of the players revealed even before Rio that whoever took over from her “had big shoes to fill”.

For now, Kerry admits that the “culture” of the squad is of primary concern. As such England women has used several captains since the start of the year.

“We are still having those conversations and as a squad we haven’t come to any decisions,” defender Giselle Ansley told The Hockey Paper. “It is important that we take our time in the way that we want to do it.

“Whether we have one, three or who knows. It’s there to be explored and that’s the way the boys have chosen. What may work for them may not work for us.

“What we do know is that we will have something in place that we all stand by and perform with what we have.”

England women chose four captains in South Africa for their first tour since Rio – while Danson was picked for the Test matches against Spain last month.

Ansley added: “Ultimately we know we have a team of people who can lead in their own way. Whoever gets the ‘C’ by their name, it’s not all down to them to take on that leadership role.

“We all have to take our own responsibilities in certain aspects and it takes people to be good followers to then be good leaders. That’s what makes a special team.”

Ansley misses the Investec Test matches after being hit in the cheek during training in Surbiton’s recent Euro Hockey Cup campaign.

She will undergo surgery on Saturday to pin a double fracture and is expected to only be out until the middle of next week.

Meanwhile Susannah Townsend, the England midfielder who returns to the international fray after nine months out injured, said of the captaincy: “I like the way hockey is doing things, that we’re not just following suit and what others are doing in the world.

“The men feel it’s best with them. We got to the point where if we conceded a goal, would it be Kate speaking in a huddle for 20 seconds? No, it could be someone who was right at that time.

“For us, we haven’t decided on the format. I’m sure it will evolve over time. We will get to the point where we will have a match day captain but you can’t ever emulate Kate – whoever gets the armband has to make it their own and do it in their own way.”

“It is a huge honour to be handed this captaincy for the summer and to lead a fantastic squad in some very important tournaments. We have a team full of very good leaders so in many ways I will be undertaking the exact same role as normal, and each and every one of us will give our all for the cause.

“I remember as a youngster, dreaming just to be part of the central programme with England and Great Britain, and now the entire squad strives every day to be successful for the country. It is great to be playing at home this weekend in the Investec Internationals, we have lots of special memories on the Queen Elizabeth Olympic Park, and given the growth of the sport since Rio, I think the games against Argentina and Holland are going to be pretty spectacular.”