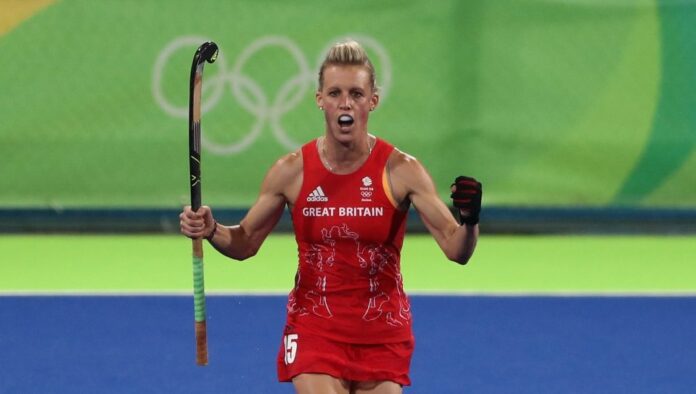 After 13 years at the helm, it was never going to be an easy task to find a suitable candidate to step into the now-retired Richardson-Walsh’s shoes.

Alex Danson was made captain for the three-Test series defeat against Spain, raising the tantalising prospect that England’s most experienced player could be in line to take over.

However England Hockey didn’t comment specifically on the captaincy when asked if Danson’s role had been made permanent.

A spokesperson said: “The women’s team are doing their culture work before they look toward a specific discussion around leadership and captaincy. The culture work is first and foremost.”

A successful trip with @EnglandHockey to Madrid. Home to London to crack on with training!! Cheers rehab.. #BACK!! 👌🏼#EnglandHockey 🏑❤️🏑 pic.twitter.com/opZ2xGaphD

By that, it is safe to assume that coach Danny Kerry wants the new additions to the squad to get to grips with Bisham Abbey specifics – such as Thinking Thursdays and progress of the leadership group, which proved so effective in the run-up to the Rio Games – rather than shift focus on the eventual armband wearer heading into Tokyo 2020.

Kerry has tried out several potential leaders already this year on the tour to South Africa, while 32-year-old Danson, who is one short of 100 international goals, featured in all three games in Madrid on her return to the squad.

Spain won the series 2-1 following a 3-2 victory on Friday. Sophie Bray, who scored three in three matches, and Nicola White had given England a 2-1 lead before the hosts rallied with two late goals.

Susannah Townsend also made a welcome return to international duty after nine months on the sidelines recovering from injury.

England women will now prepare for back-to-back Investec Test matches in London next month, against Argentina and the Netherlands on June 10 and 11.