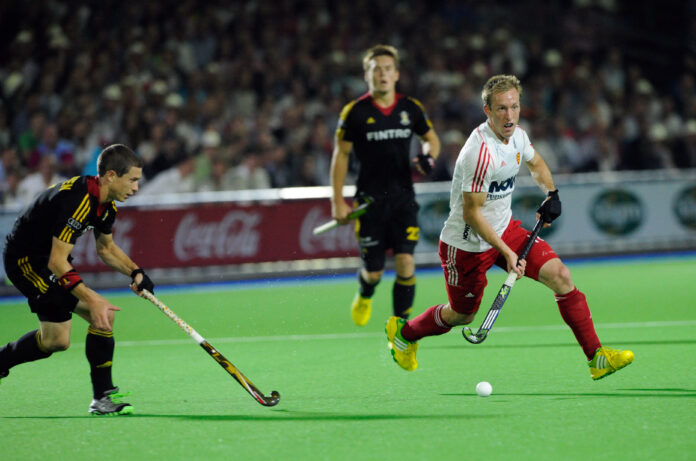 There are three realistic finalists from this pool – Australia, England and Belgium. Although, of course, all six sides will be targeting those top-two places to push on to the medal stages.

At the top end of the rankings, it is going to be a dogfight between Australia, England and Belgium for two semi-final places. The Kookaburras usually hit the ground running in the pool stages of major tournaments and it is tempting to pencil them in for first, leaving Belgium and England to fight for the scraps.

Belgium blew England away 3-0 in the European championship semi-finals last summer, although England hit back with a 1-0 quarter-final win in the World League finals stage in India in January. The England vs Belgium clash in the final game of pool A on the evening of June 9 may well decide both country’s medal chances.

The pool is, however, unlikely to work out as a neat three-way battle. Spain will play well above their world ranking – suppressed by lack of cash to play ranking tournaments and for adequate preparation when they do play. But they have big-game players and the experience to really upset the applecart in this group – and don’t forget they came within an umpiring row of torpedoing Great Britain’s semi-final hopes at London 2012.

The tiresome Indian rollercoaster of unrealistic pre-tournament expectation followed by internecine bloodletting is open for advance bookings today, but here are some reasons to hope India will do better than their abject last in the 2012 Olympic Games. The most encouraging news comes from Aussie Glenn Turner who reckons their players are getting better (see page 19). But history weighs heavily on Indian shoulders and their world ranking is artificially boosted as they have the resources to host major events and so accrue ranking points for relatively moderate performances.

All of India’s games will be interesting but their opener – against the speedy, tactically adept, Belgians on the opening day of the World Cup will be a marker to see if they really justify a top-10 world ranking.

There is plenty to admire about Malaysia, but they have only one world-class player in striker Faizal Saari and they have seldom performed well in Europe.

In the World League finals stage, it took a 69th minute goal from Kookaburra Jacob Whetton to settle the game 3-2 in the Aussie’s favour. The sides are closely matched and both play skilful hockey at high speed. It will be exciting and this match-up will define how the group is set for those vital two remaining pool games for each country.

This Ashes battle should be a classic. Australia might be a bit battered and bruised after playing Belgium two days earlier. England, on the other hand, will be coming off a game against the less physically challenging Malaysia. This macth could really go either way. In the last World Cup England shocked the favourites with a 3-2 win in the opening clash of the pool. At London 2012, Australia outplayed Great Britain 3-1 for bronze, although there was a much closer 3-3 draw in the pool stage. Australia are still smarting about missing out 2-1 to England for a bronze medal in the World League after being denied a corner goal at the death.

The last game in the pool will effectively be a quarter-final. Don’t miss the first 15 minutes as Belgium try and blow away England’s World Cup dreams.