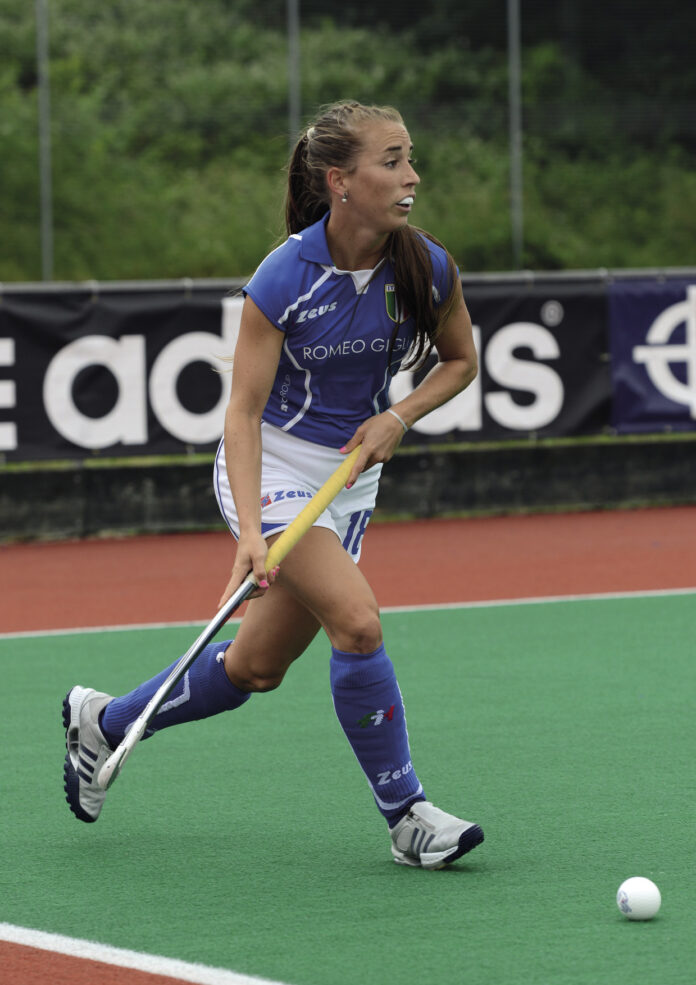 In December 2013 and January 2014 the finals of the men’s and women’s World League competitions take place in Argentina and India respectively. There seems to be some confusion as to whether to call them ‘World League Round Four’ or ‘World League Finals’ and while that is not terribly important, it sort of sums up the competition as a whole in my opinion.

Don’t get me wrong, I have loved the spectacle of some superb hockey between some fantastic teams and was lucky enough to spend a hugely enjoyable week at Richmond Hockey Club watching World League Three (Semi Final?!) in June. However, overall, the International Hockey Federation (FIH) haven’t really been clear on the importance of the competition or where it fits in with the others.

The World League was launched amid a lot of buzz and excitement, saying it would give “opportunities to new talent and new teams” and that “any team has the potential to go all the way to the final” which sounds great, except in reality, only a few teams have a genuine chance of making it all the way. Ask any hockey fan to name the eight teams in round four and they will get most if not all of them right. Why? Because they are exactly the teams you would expect who have qualified. Apart from perhaps India’s men, (ranked 11th in the world, but qualified as hosts,) it is the entire top eight in the world rankings. Nothing wrong in that, you might say, that’s the way it should be. And you’d be right. However, with the Champions Trophy already in place for those top-tier sides, you wonder what is to be gained from having another tournament contested by the exact same nations.

It’s not all bad. The first couple of rounds give the smaller nations a chance to play some more competitive hockey against sides they might not otherwise meet. The FIH states that as many as 19 of the participants had never competed in an FIH event before the introduction of the World League. Anything that gives exposure to hockey in those countries and helps spread the popularity of the game has to be positive. That said, perhaps a better model would be similar to the one adopted by the non-test playing nations in cricket. They play in their own tournament, which rewards the winners with a place in the more prestigious World Cup. The FIH could change the World League to be contested by the so-called minnows, with the top-ranked teams in the league earning a place in the Champions Challenge or even a place at the World Cup itself.

On reflection, the World League probably does have its place in the international hockey calendar – at least it does for the lower-ranked nations. But as long as the Champions Trophy still exists, it is hard to see what, if any, benefit it has for the top eight apart from another competition in an already crowded calendar. Perhaps this is one idea the FIH needs to revisit.