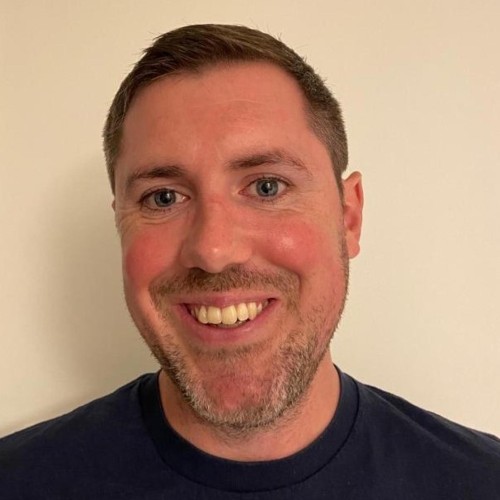 Rupert Barker
Rupert Barker is a former premier league player with University of Edinburgh and has player coached at several clubs across the south of England. He is currently Wallingford 1s player-coach and founder of Hockey21, bringing hockey into the 21st century by creating hockey computer games.

It feels like the pandemic has had a severe impact on hockey in the smaller clubs. Following on from the original hiatus and uncertainty that occurred during the early stages of the coronavirus crisis, hockey seemed to return to a semblance of normality, although the effects are still rumbling on.

At first, many of the ramifications were inconvenient but manageable under the circumstances. Whether it was having team talks outside, where there are distractions aplenty and it’s harder to create a pre-game buzz; or the fact that players couldn’t use bibs or touch the cones during training.

The lack of bibs resulted in a reliance on the players to bring maybe two or three different coloured shirts, which may seem simple, but failure of a few athletes to do so resulted in training groups being changed or drills being carried out with players on both sides in a vast array of different colours.