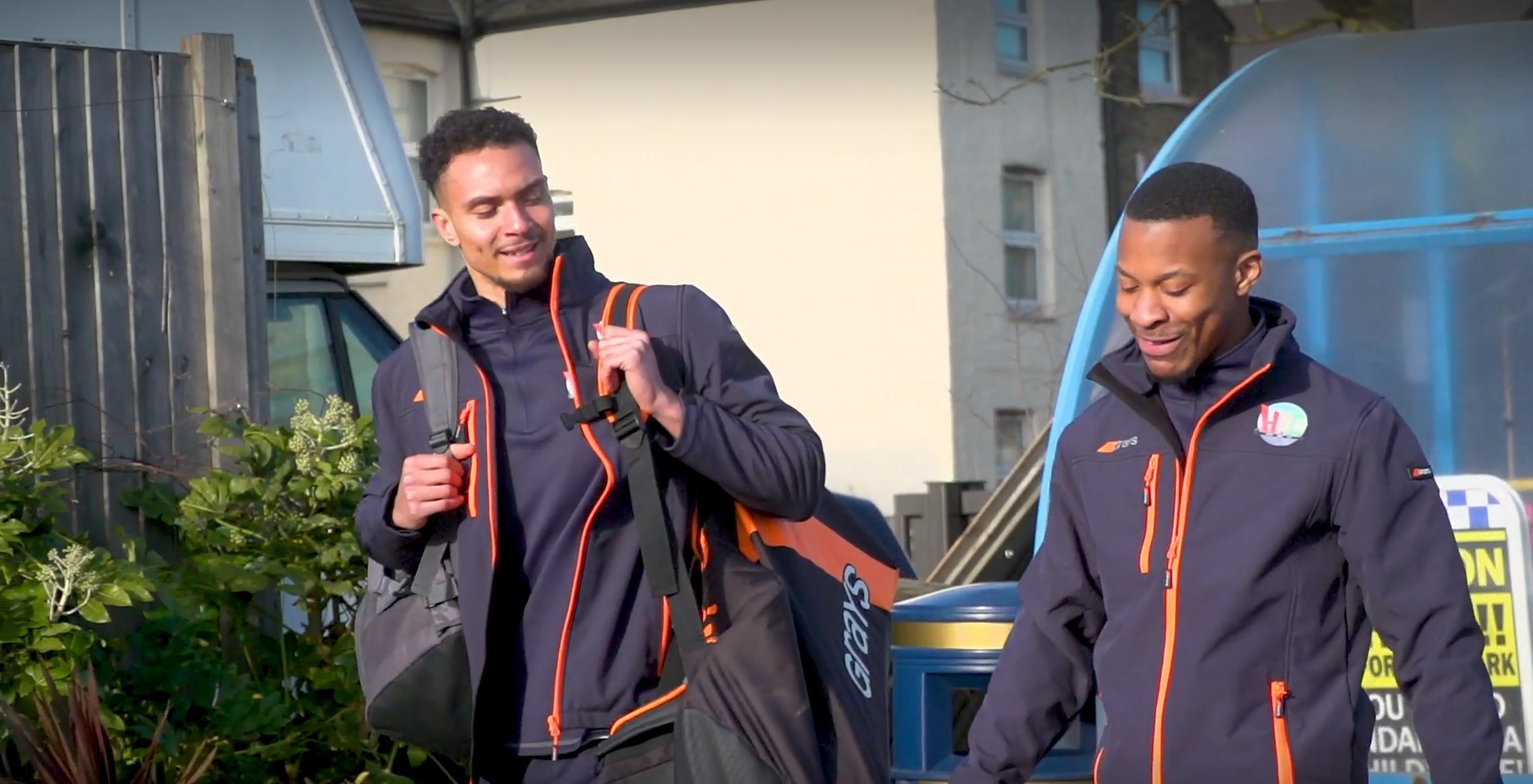 A promising black hockey player has recalled his experiences of racial abuse on the pitch and questioned England Hockey’s lack of anti-racism messaging in support of athletes.

Many athletes and several UK sports governing bodies backed the Black Lives Matter movement on Tuesday, calling for change following the death of George Floyd in the US.

But Tendo Kimuli, a former Whitgift student who has played for East Grinstead and represented England at under-18 and 21 level, said England Hockey had been “silent” on the #BlackLivesMatter movement.

Taking to social media, the 22-year-old said: “I know I’m not the only black person in the UK that plays hockey, despite there being a VERY small number of us, would be good to know that we have this support from the people up top in the sport that we love.”

Recalling the unsavoury abuse on the pitch while playing for his university in 2018, he wrote: “I remember playing hockey at uni and on two separate occasions receiving jeers from the sidelines (from people that knew me) saying “Tendo, do something you black p****!” on another occasion after missing a sitter, someone shouted “You only need one negro!”

Kimuli, pictured below representing England, said that the issue shouldn’t be ignored given that he and other black men have represented England and Great Britain, including Rhys Smith, thought to be the first Afro-Caribbean player to be capped by Great Britain early last year. 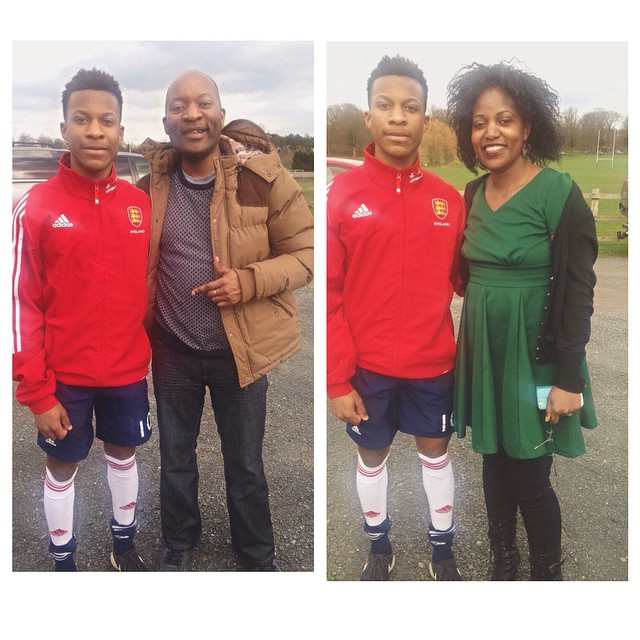 Kimuli is in the process of joining Bromley and Beckenham HC after taking a year out from playing to coach alongside former school team-mate Smith at Hockey Inner City, the brilliant initiative THP has highlighted since its inception last year which creates pathways and provides opportunities for BAME and inner city children. He is currently studying social work at the University of East London.

Kimuli added: “One of the hardest things I’ve found about being the only black person in an environment is feeling like I couldn’t share these experiences at the time out of fear, that no one would believe me or that people would deny that was what was said.”

THP requested a comment from England Hockey on the matter. In response, a spokeperson said: “England Hockey does not tolerate racism in any form, and we ask that any incidents are reported to disrepute@englandhockey.co.uk. We have reached out to Tendo on social media to ask for further information so we can take any appropriate action. We did not post on social media but we support those that did, including our athletes.”

Kimuli was supported on social media by Marcia Gurney-Champion, who was nominated for the national unsung hero award at the last BBC Sports Personality of the Year.

Marcia, who has championed junior hockey at Spencer HC through its successful community outreach programme, Lynx, said that she was in full admiration of Kimuli’s story.

Thank you for sharing this Paul. We’re so sorry to read your thread @TendoSK1 but thank you for speaking out. No doubt that took a lot of courage #BlackLivesMattter #hockeyfamily https://t.co/ZlOdRLY369

She said: “Hockey must change to be more accessible (to minorities, low income families and state school children).

“But it must also recognise how difficult it is and what barriers exist for players, coaches, managers etc, from these groups, once hockey is chosen as their sport.”