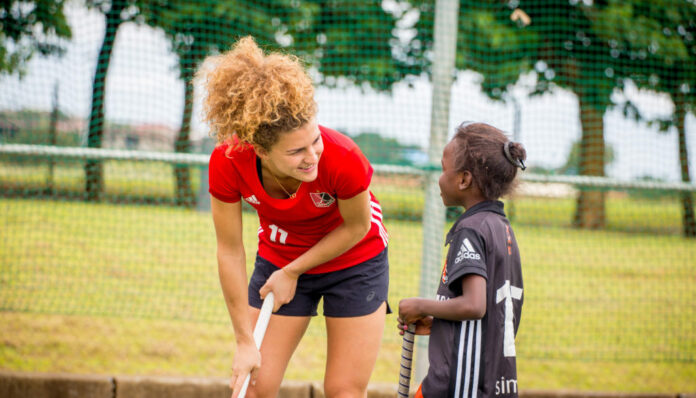 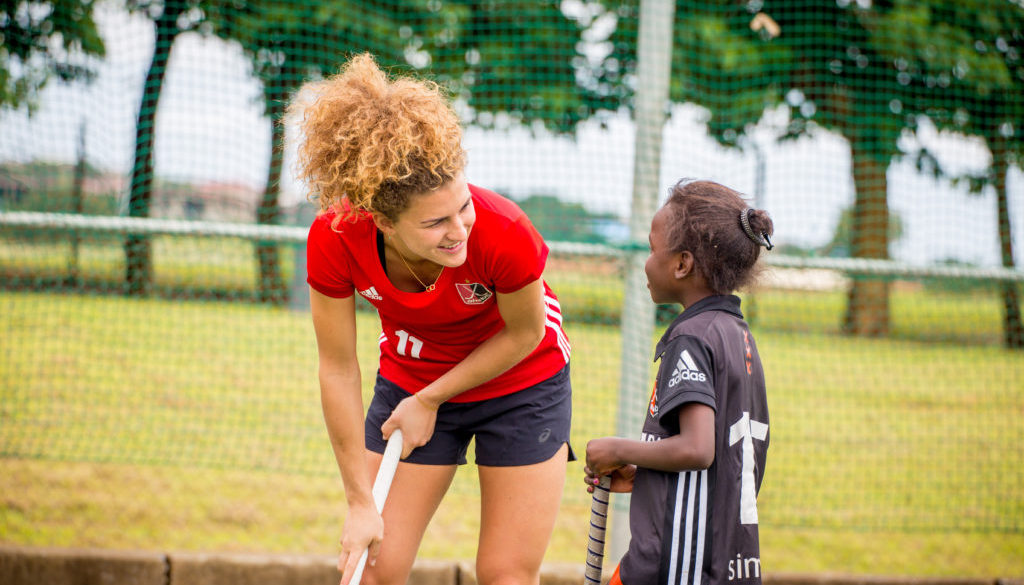 The Amsterdam star, a Rio silver medallist, is one of five players listed as a reserve for the upcoming four-nations tournament in Germany and the World Cup in London.

However, her club team-mate Eva de Goede – one of five Amsterdam players in the Dutch squad – returns to Oranje colours after the two-time Olympic champion took a year off the sport last year.

Except for the absence of Verschoor and De Goede’s return, Annan has retained the same 18 players who lifted the European title in Amstelveen last summer.

“In the Netherlands we have a luxury problem,” says Annan. “There is a lot of talent and experience in the group that I had at my disposal in the past year.

“Nevertheless, we quickly agreed as a staff on the choice for these eighteen players. Of course it is annoying that I had to disappoint players, but this is a professional group. The choices we have made now fit in with the line of the past period. ”

At the four-nations, the Dutch, the 2014 champions in The Hague, will compete against Germany, Argentina and New Zealand.

The World Cup starts on 21 July, with the Dutch starting their defence a day later. They have group games against South Korea, China and Italy.