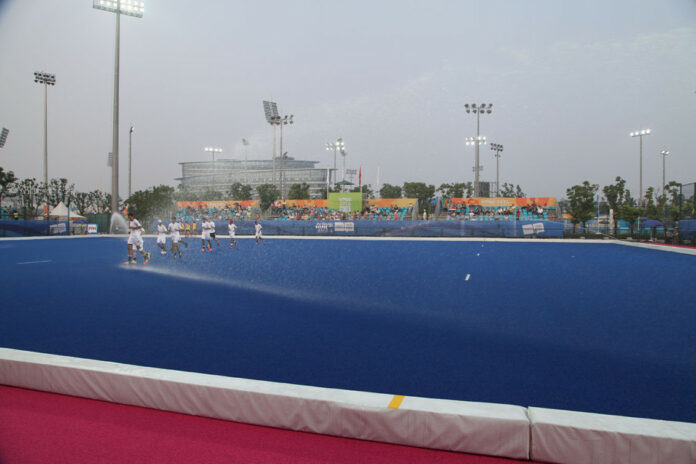 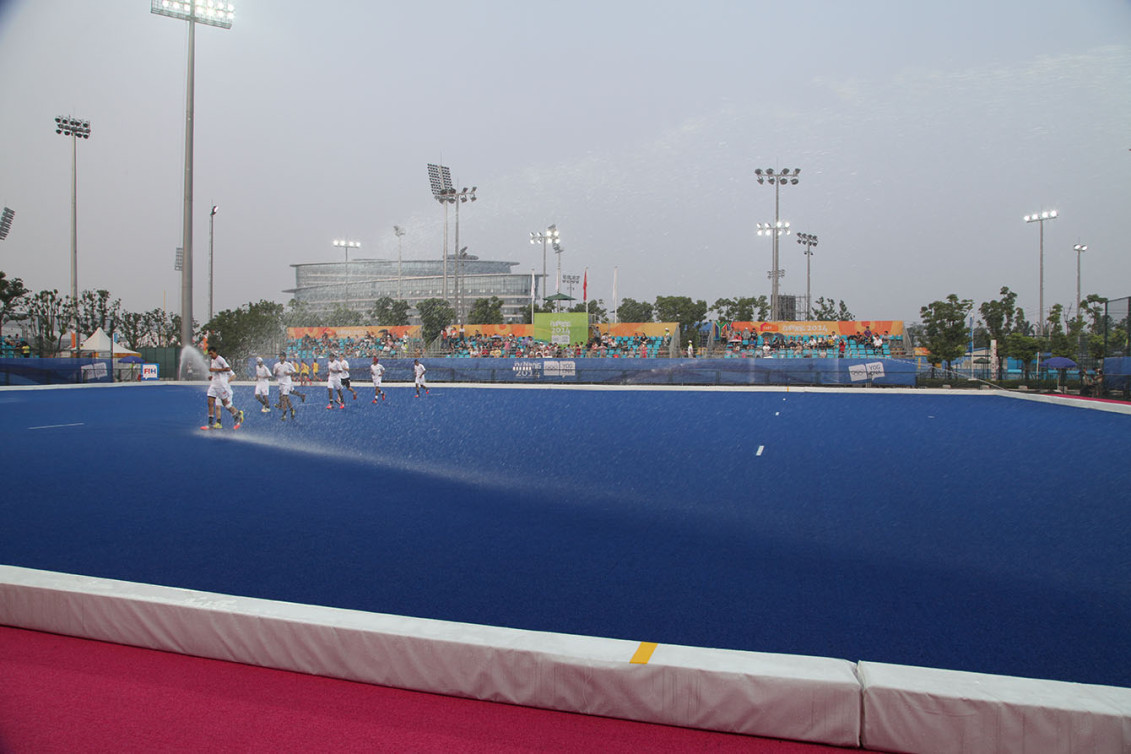 World hockey believes that Hockey 5s will further show growth in participation when the shortened format returns for a second time at the Youth Olympic Games (YOG) later this year.

The 5-a-side version debuted at the YOG Nanjing 2014 Games and innovation remains a key factor for the International Hockey Federation.

“The YOG will be a great showcase for hockey 5s and our sport in general,” said Jon Wyatt, the FIH’s new sport and development Director. “It’s an exciting format and a shop window for our sport on a global stage.

“The FIH is halfway through a 10-year strategy to increase the profile of hockey, and a core pillar of the plan is to inspire more people to play our game. 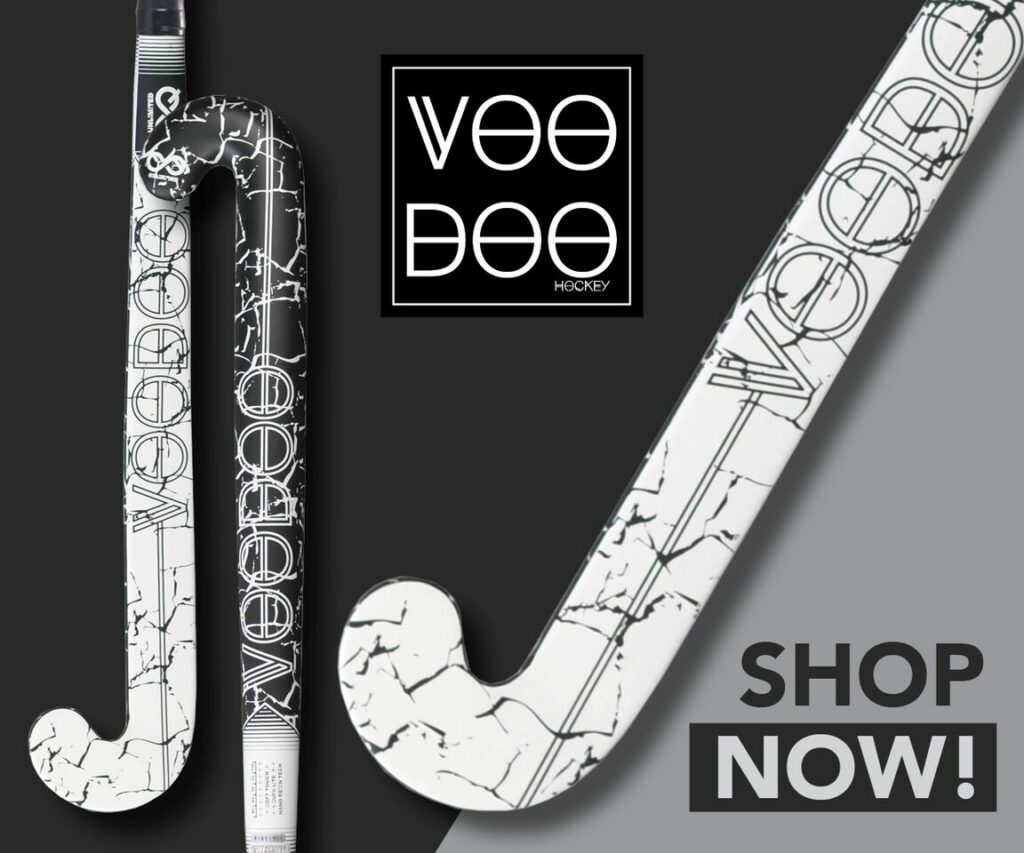 “Hockey 5s is a great way to achieve this, because it’s easier for people at grassroots level to get involved. It’s more flexible in terms of how many players you need and where you can get a game going.

“The message is that you don’t need to find 22 people and a full-size pitch to play. One of the great strengths of football is you only really need a ball and some friends and you’re away, and the FIH wants to replicate that accessibility.”

Australia and China will be defending their boys’ and girls’ titles in Buenos Aires in October, which will see 24 teams compete.

“We’re delighted to see the expansion in numbers,” added Wyatt. “Hockey 5s has already proved very popular, and the FIH envisages that this exciting format will complement the 11-a-side game.

“Lots of sports now have shortened versions – rugby sevens, futsal, T20 cricket and recently GolfSixes – and we are lucky that we have the YOG to further experiment with the format and see what works and what might need further fine-tuning.

“We’ve already made some minor changes compared to Nanjing four years ago, slightly reducing the size of the pitch and the length of each period.

“This will provide more intensity and make the game even more spectacular. We want to make it as entertaining and accessible as possible.”

Last month, the FIH said that the concept had found favour with Thomas Bach, the IOC president.

Indian media said that sources had confirmed that the IOC was exploring the idea of adding a mixed team event into the Olympic programme, using the Hockey 5s format.

Hockey’s position as an 11-a-side game in the Olympics has come under scrutiny ever since it was put on a shortlist to be excluded in 2013.

Those fears were allayed while the emergence of Hockey 5s has once again left hockey traditionalists fearing the worst.

The longer format is safe for the time being, despite the IOC changing criteria in recent years and allowing national organising committees to put forward new sports or change formats to existing sports, rather then being put to a vote by the IOC executive committee.

Sports such as squash have found this out to their cost and have been rebuffed for inclusion since 2009. Yet, squash hopes to be put forward for the 2024 Games in Paris as a new sport.

There will be no changes to other sports, including hockey, for the Paris OIympics and it will take until the 2028 Games in Los Angeles for any further changes to the Games programme to take effect, if any.