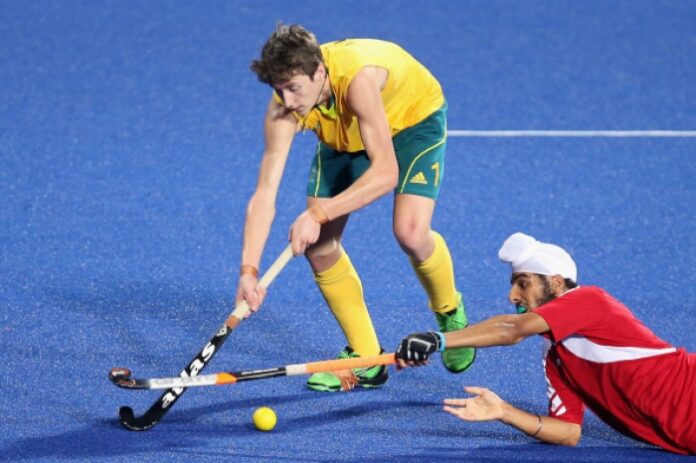 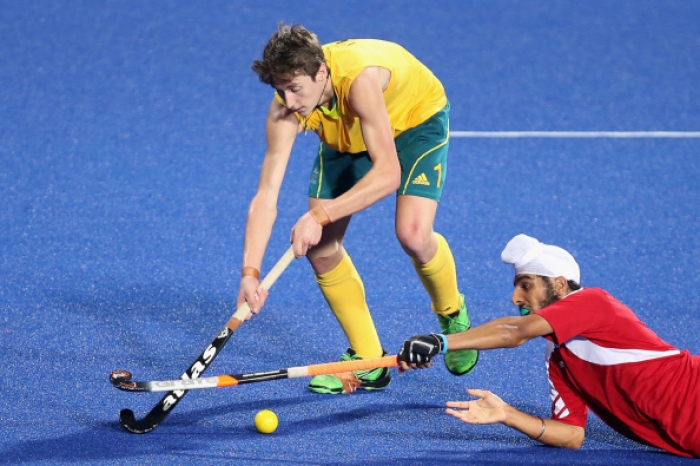 Confirming the two replacements for the great Mark Knowles and young Matthew Bird this week, Hockey Australia had already celebrated the garlanded career of its outgoing captain.

However HA had kept its counsel over Bird, who had yet to fully make his mark with the Kookaburras squad after being named in the 2018 national squad last year.

Bird’s international career now looks in jeopardy before it had even started after the 21-year-old admitted this week that he would plead guilty to drug offences, as well as possessing a knuckle duster.

Bird is a former youth Olympic champion with Australia when the hockey 5s squad won gold in 2014.

Having made his way into the senior ranks, the Western Australian talent withdrew from the national squad earlier this month and then offered his resignation from the men’s squad with a pending court case.

According to the West Australian, Bird said that he would plead guilty to possessing a prohibited weapon as well as four counts of selling illegal drugs.

He is due in court again next Tuesday.

Earlier this month Hockey Australia confirmed in a statement that Bird had withdrawn from the National Senior Men’s Squad “following an incident concerning the Police in Perth” on May 3.

“Bird subsequently offered his resignation which has been accepted by HA until the matter is resolved.

“Hockey Australia will not be providing any further details at this stage.”