Hockey’s own Andy Halliday confused by Rangers and Celtic fans 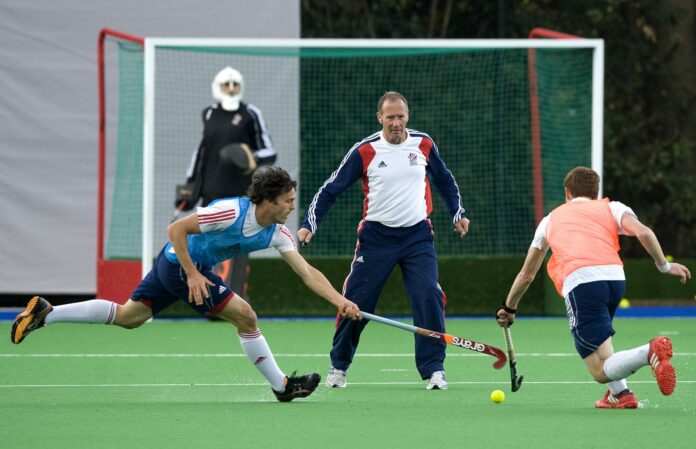 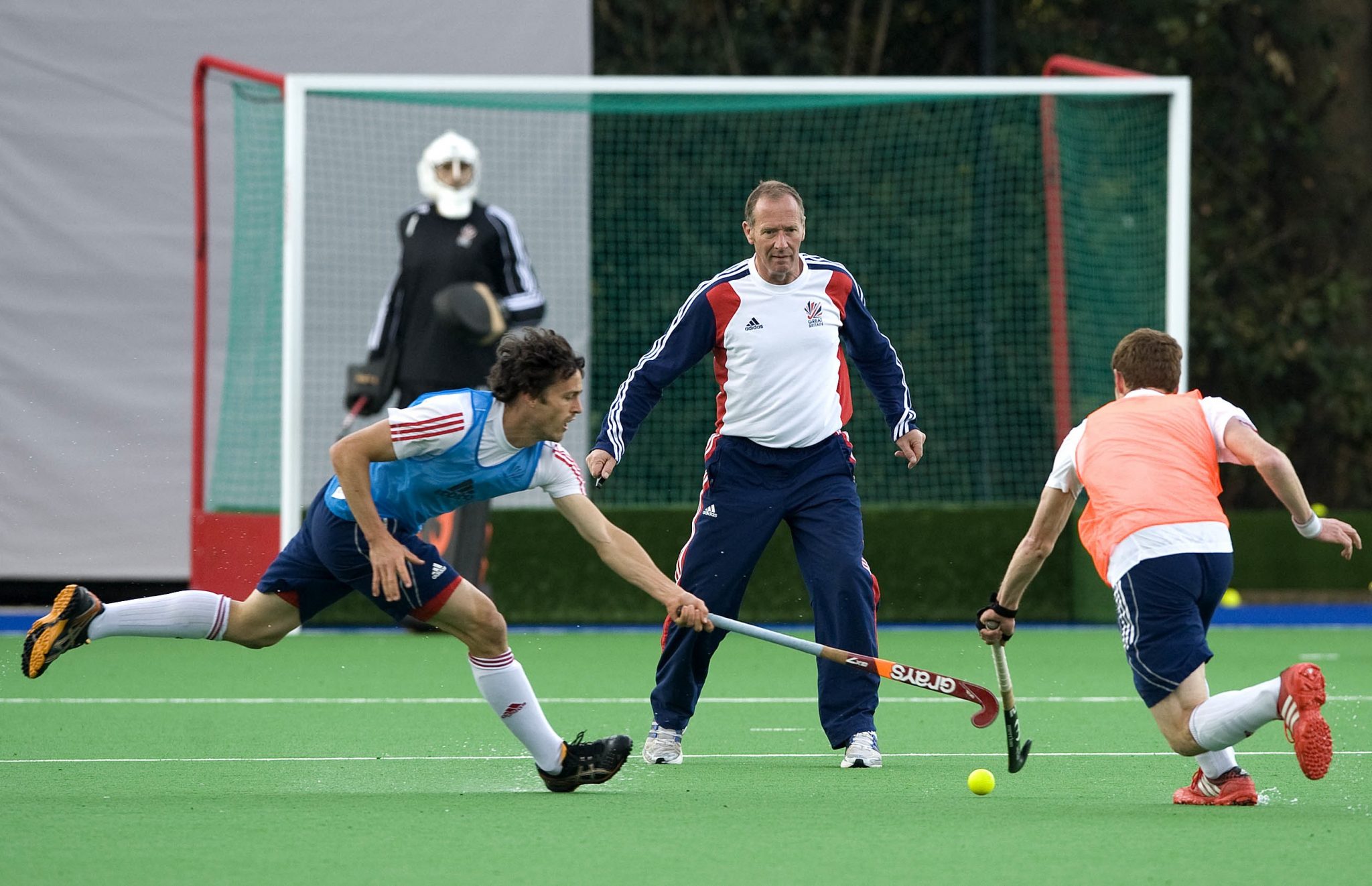 Great Britain’s hockey manager Andy Halliday experienced a case of mistaken identity when he found himself under a deluge of Twitter messages from football fans on Sunday.

It followed Celtic’s 5-0 drubbing of Glasgow Rangers at Parkhead as Celtic won a seventh Scottish Premiership title in a row.

The GB and England manager, who knows all about intimidating atmospheres having been on the sidelines in hockey stadiums in India and across the globe, was confused with Rangers midfielder Andy Halliday, who had been mocked by Celtic fans before, during and after the Old Firm clash.

His posting had been retweeted by thousands on Sunday evening, with Celtic and Rangers fans getting in on the act.

Another fan posted: “Unless you change your name then it will continue for the next few decades.”

Halliday may even have watched the highlights after reading this:

The social media confusion took place after Halliday was subbed before half-time against Celtic in a Scottish Cup defeat last month, with the Rangers player not taking kindly the decision to be taken off.