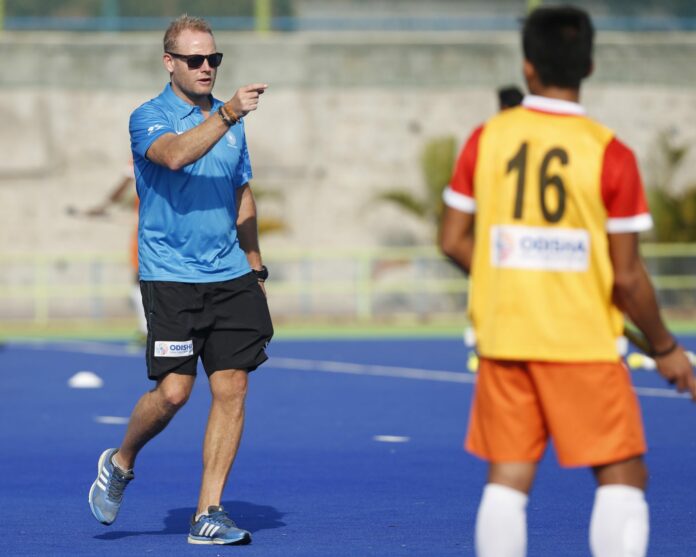 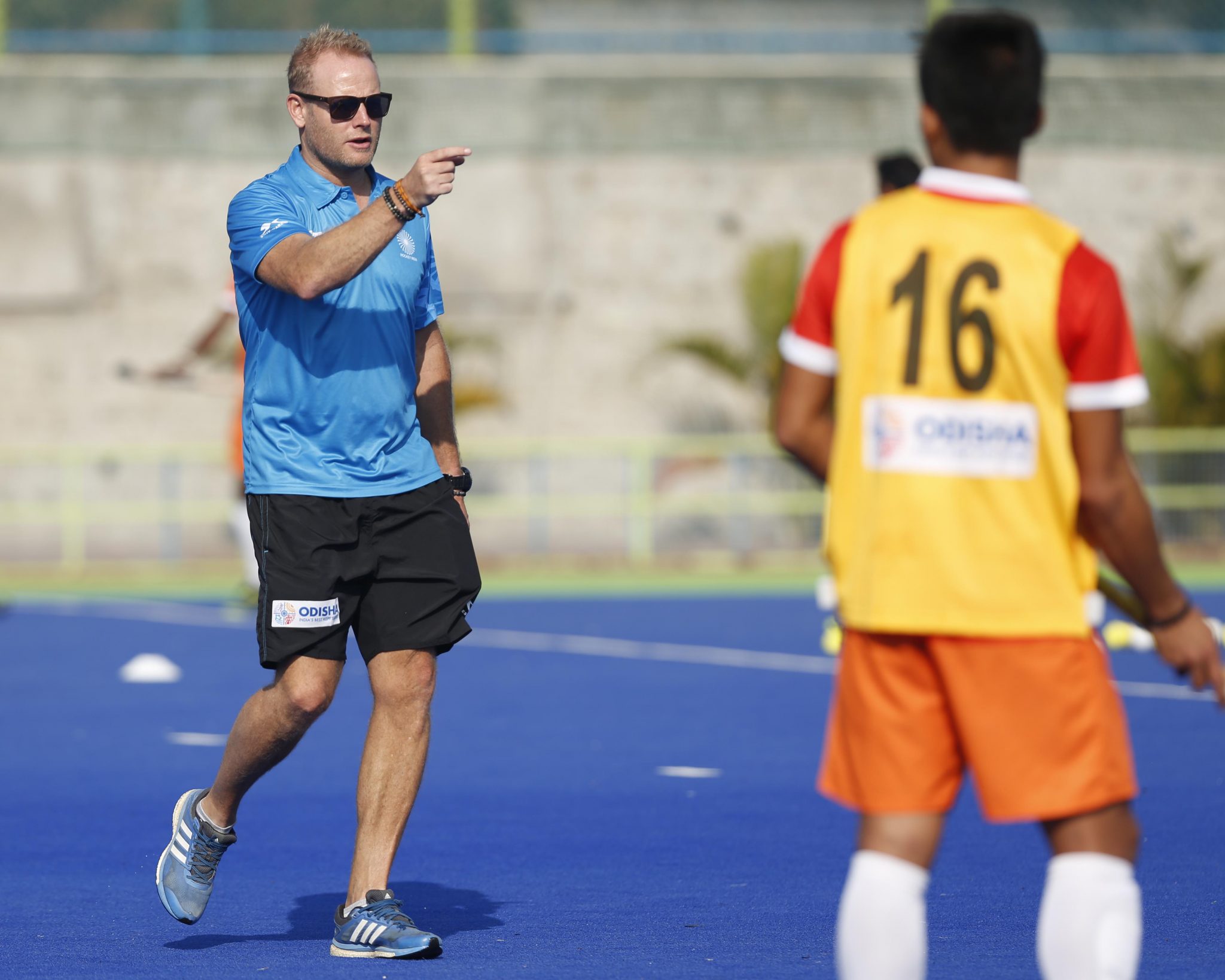 The crazy merry-go-round world that is Indian hockey reared its head again on Tuesday as Dutchman Sjoerd Marijne became the 24th coach in 24 years to be removed from a leading post of an Indian side.

After both sides finished fourth at the Commonwealth Games, Hockey India announced the appointment of current women’s coach Harendra Singh as head coach of the men’s team.

Meanwhile, 44-year-old Marijne goes the other way and returns back to his job at the helm of the women’s side.

“Harendra Singh brings with himself wealth of experience and has previously managed a lot of the Men’s team players during his stints in the Hockey India League and with the Junior teams,” said Mohd Mushtaque Ahmed, Hockey India’s secretary general.

“While, Marijne’s first stint with the Women’s team was a very successful one and we are sure he will continue to do well with this team as he has done in the past.”

Marijne has less than a fortnight to prepare the women for the Asian Champions Trophy where they will face the likes of China, Japan, South Korea, and Malaysia, but without the services of captain Rani Rampal, below, who is reportedly injured.

He then faces a sterner test with the women’s World Cup in July. 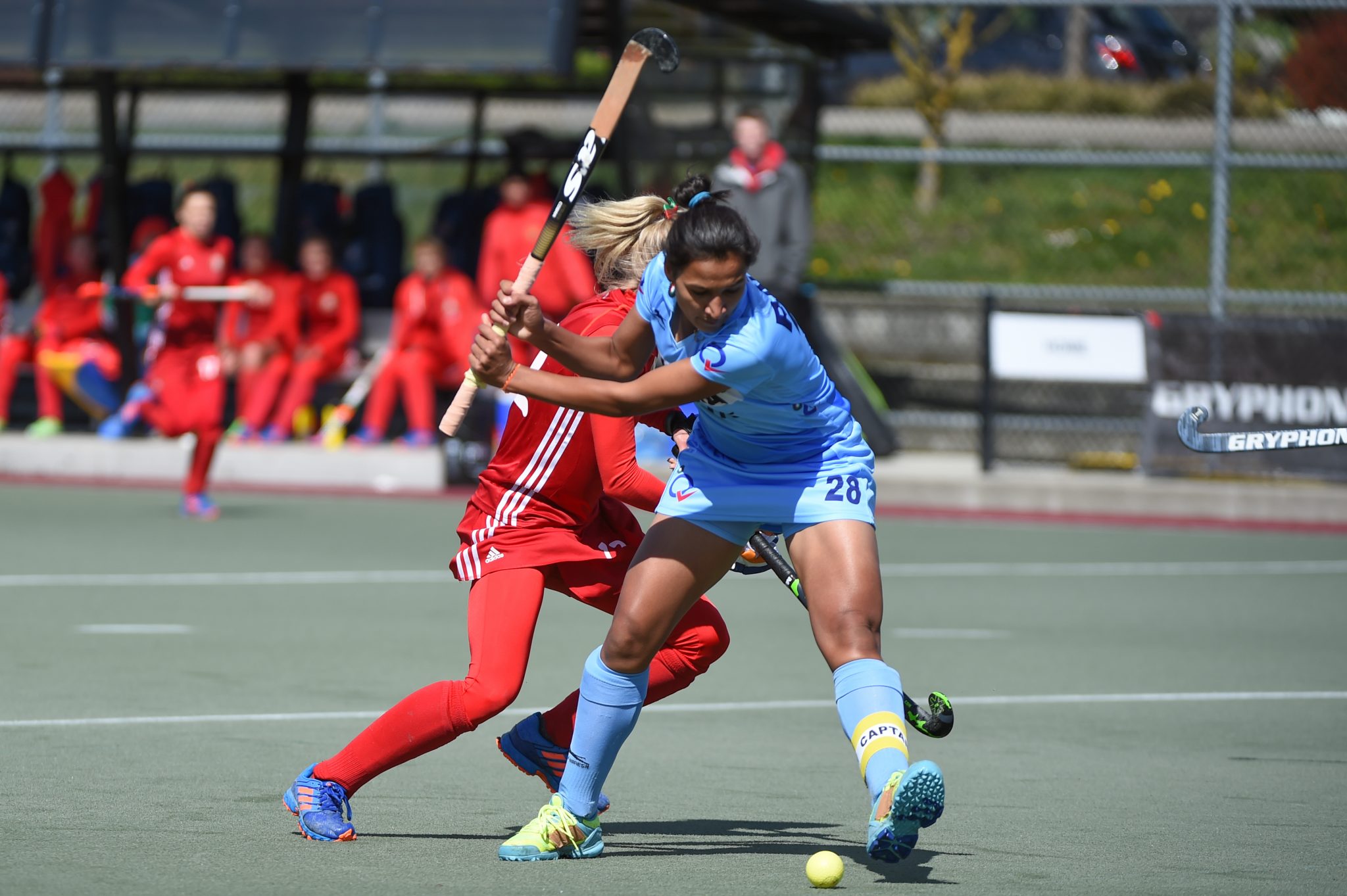 “We won the Asia Cup with dominate [sic] hockey, in the World league we have shown we can beat world class teams and with our New Zealand tour we made another step in our process to win the Asian games and the World Cup. Unfortunately the Commonwealth Games we didn’t perform the way we expected but still we had good statistics.

“The coaching style I choose [sic] was players driven. The reason is that players learn to take responsibility for their actions because all the decisions which are taken they were involved and that means they were supporting the plan. The other reason is that when you involve players in the thinking process they will get more tactical awareness and learn faster. This is scientifically proven because they have to learn to take decisions inside the pitch. It means that I prepare the matches and after this I share it with the leaders so they can explain in Hindi to the rest of the team.

“I had a lot of confidence that with this way of working we could win the Asian Games and the World Cup.

“I wish the new coach all the best with this process and I will focus on the woman [sic] to continue the process I started 14 months ago to do well at the World Cup and the Asian Games. The girls worked hard and I am looking forward to see them again at the Asian Champions Trophy in Korea.”