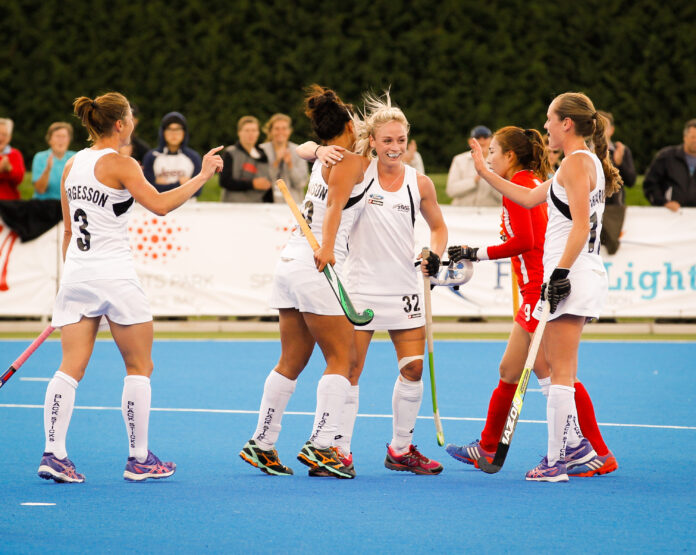 New Zealand have started the Hawke’s Bay Festival of Hockey with a 3-1 win over Korea. The Kiwis led from start to finish, with goals from Anita Punt, Petrea Webster and Olivia Merry.

Their Trans-Tasman neighbours, however, fell 3-0 to Argentina.

New Zealand coach Mark Hager said it was pleasing to take a win in their first game at the tournament.

“Korea were a good challenge for us and I thought we played well for most of the game today,” Hager said.

“We fell off a little bit in the second half so we need to keep working on our consistency and staying focussed for the full 70 minutes.”

Punt opened the scoring for New Zealand midway through the first half before Webster tapped in a deflection just minutes later to give her side a 2-0 lead.

Goalkeeper Sally Rutherford was outstanding in the first half, making several terrific saves to deny Korea from scoring. It was still all going the Black Sticks’ way in the second half with Merry converting off a free hit from the top of the circle.

Korea scored a consolation goal but couldn’t mount any further comeback as time wound down.

In other Saturday’s other results, China beat Japan 2-0.

China drew first blood finding the back of the net with a goal to Xiaoxue Zhang in the ninth minute of play. China cemented their lead in the second half with a strike from Yang Peng in the 42nd minute.