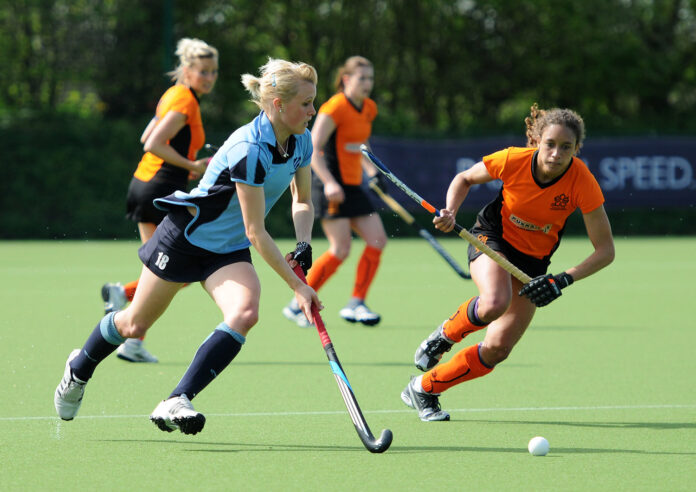 The top four in England’s Investec women’s hockey league premier division face each other in what could prove a pivotal weekend in the make-up of the play-offs.

Leaders Canterbury travel to Surbiton, while second-placed Reading play host to Clifton. Fourth-placed Clifton are enjoying a good run of form, with four consecutive wins in the league, including victories over Leicester and Bowdon Hightown.

Meanwhile, Reading will be determined to take the win and keep the pressure on leaders Canterbury. While they are both assured of play-off spots, the final positions are still to be decided.

“We’ve won every game since the winter break, so we’re going into the game with a bit of momentum,” said Clifton manager Alistair Kilfoil. “But it’s going to be a difficult game with all their internationals playing.

“I would be happy with a draw, but we are capable of a win and that would be a bonus, and even if we lose we’ll still be fourth.”

Reading’s international ace Alex Danson will be hoping to add to the 13 goals which has made her top scorer in the premier division, and she will want to remain in line for that cash prize with Beeston’s Sophie Robinson and Canterbury’s Nikki Kidd both just one goal behind her.

Similar to Clifton, Canterbury will remain top of the table no matter what the result against Surbiton, but they will want to maintain their strong recent form which has seen them go unbeaten in nine outdoor league matches – which includes clean sheets in their last four games.

In other premier division action, Bowdon Hightown entertain Sutton Coldfield, while Leicester host Beeston and Olton and West Warwickshire take on the University of Birmingham.

And in theeast, leaders Holcombe travel to second-placed East Grinstead. A win or draw for Holcombe will ensure they finish top of the table and secure their place in the promotion play-offs.

The winners of the Investec Women’s Hockey League and the NOW: Pensions Men’s Hockey League will be crowned over two action-packed weekends at Reading Hockey Club in April. The top four Premier Division teams qualify for their respective finals weekends, laying off against each other to be crowned league champions.