Battle for the play-offs heats up 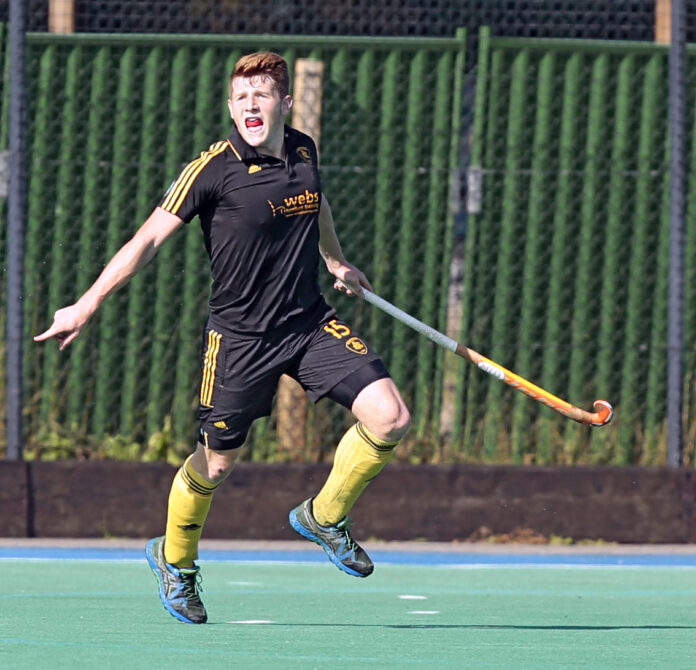 Surbiton host Canterbury in the NOW: Pensions men’s hockey league premier division on Sunday, with both sides harbouring hopes of clinching the fourth and final spot in the end of season play-offs.

Currently fourth, Surbiton have lost just once in their last 19 games in either indoor or outdoor hockey, and will want to clinch their place in the post-season competition with a win.

But Canterbury have not lost outdoors since before the Winter break, and are determined to secure a win and keep their play-off hopes alive.

“Statistics don’t matter at all to us, we just take it a game at a time,” said Surbiton manager James Lloyd. “We’ve had a couple of performances that we’ve not been pleased with recently, but apart from that Canterbury have been consistent and playing well of late so we need to focus on that.”

With their place in the play-offs guaranteed, Beeston will want to regain the lead which they lost to East Grinstead last weekend. They play host to Hampstead and Westminster on Sunday, with the league’s leading scorer Sam Ward hoping to bag more goals and boost his bid for the cash prize awarded to the top scorer at the end of the season.

Meanwhile, East Grinstead head to Cannock in a bid to keep hold of top spot and the play-off advantage that brings.

Third-placed Reading entertain a Sheffield Hallam side who climbed off the bottom of the table last weekend. The Yorkshire side will be determined to make sure they don’t drop back.

Finally, Wimbledon need to beat bottom of the table Loughborough Students to maintain their hopes of clinching a spot in the play-offs.

And Brooklands Manchester University head to Leek as they bid to preserve top spot in the NOW: Pensions conference north. Meanwhile, second-placed Bowdon face Olton and West Warwickshire, who are fourth.

In the west, second-placed Team Bath Buccaneers host third-placed Indian Gymkhana. A win is vital to both sides’ hopes of catching leaders Cardiff and Met, who take on Fareham.

The men’s finals will take place on the 5-6 April while the women will battle it out a week later from 12-13 April. Tickets are now available for both weekends.

All the latest news and results via www.englandhockey.co.uk