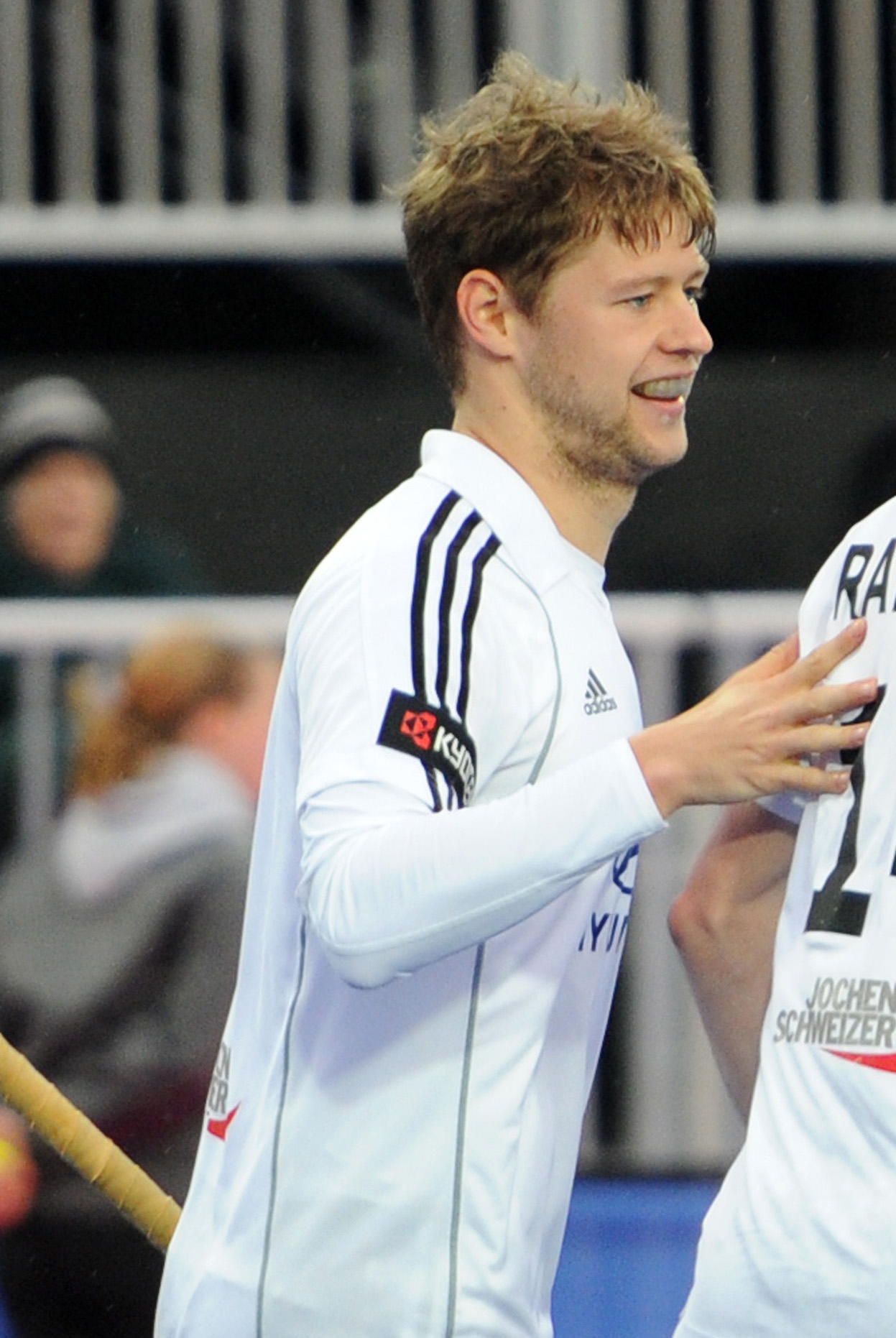 Mats Grambusch opened the scoring with a field goal in the eighth minute and Pierre de Voux equalised for SA in the 12th. Another Grambusch goal in the 15th restored Germany’s lead and Oskar Deecke scored in the same minute for Germany to go 3-1 up.

A field goal in the 20th by Christopher Ruhr and captain Martin Haner’s penalty corner in the 26th left the half-time score 5-1.

After half-time Lloyd Norris-Jones pulled one back for SA in the 39th minute but Florian Fuchs’ brace of field goals in the 44th and 56th minutes cemented Germany’s 7-2 win.

The second Test is at 7pm Friday.