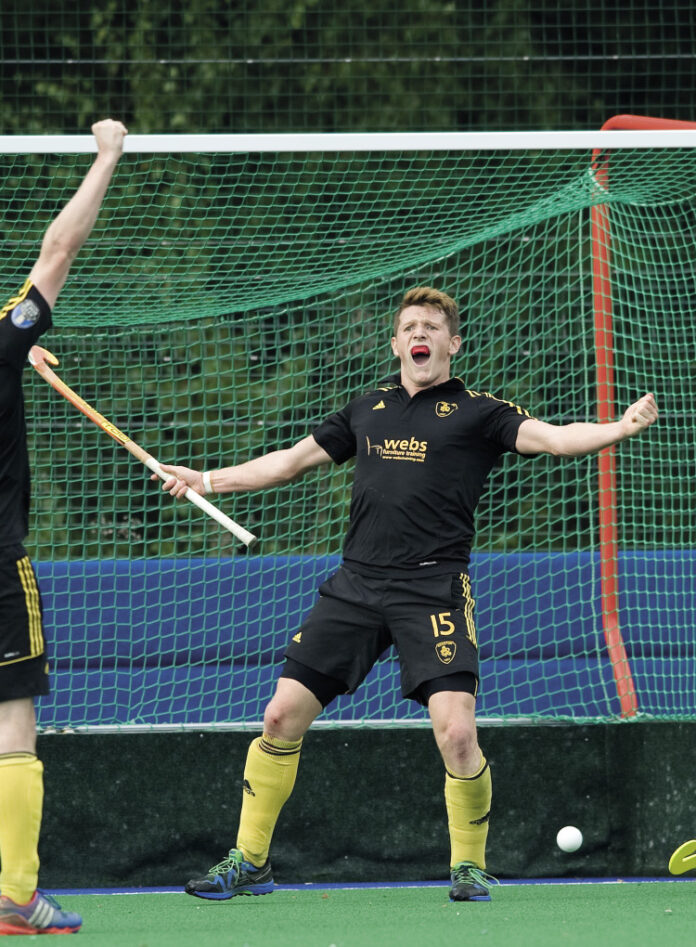 The discerning amongst you may have noticed that there was no Sidelines piece last time from me. I’m sure you’ve been champing at the bit for this article and worrying about what happened last time. Well, I forgot. My punishment for forgetting was no presence in issue 45. And that leads to my theme in kicking off this piece – forgetting and being punished for that very human frailty.

I wonder how many clubs at the start of a hectic league season have had someone with a responsibility for registering players who has forgotten, or made an error, that has led to the league issuing some kind of punishment, draconian or otherwise. Just that happened to a club not a million miles away from my club – okay it was my club.

After a turbulent pre-season of attempting to recruit coaches and players (after the odd false start) one young player was left out of a clutch of registrations of other young players for our much-changed second team. It was an innocent and surely both understandable and forgivable error wasn’t it? Well, not according to the league. A sizeable win became a 3-0 loss and a goal difference turnaround of 11. My eloquent plea on the club’s behalf to the committee was rebuffed, as not adhering strictly to the rules would set a dangerous precedent.

I’d be interested to hear from others who’ve met similar fates and feel kicked in the proverbials. I believe in reconciliation above retribution and would rather see administrators point out the anomaly and suggest you rectify it otherwise they’ll be forced to invoke regulation 239 sub-section 6. Equally, if you’re moved to defend the ‘rules is rules’ mentality I’d love to hear from you.

In a previous article I had a bit of a dig at the way the women’s league was shaping up as a consequence of the centralisation of the England/GB programme. I was worried that the dice were loaded against teams from north of Wycombe with two-thirds of the ‘centralised’ squad at three or four southern clubs. As I write this three of those clubs lead the Investec premier division but teams like Leicester, Clifton and Bowdon Hightown are hanging in there and making a fight of it.

I’m not sure how anyone from teams other than Reading or Surbiton will have reacted to the view seemingly expressed by one of conference east. Holcombe’s recent recruit, Laura Unsworth – one of England’s stars of the European silver medal-winning side – explained her thinking in seeking to help Holcombe claim a place at top table by reportedly saying: “The prem is good but you’ve only got two main teams in Surbiton and Reading.”

If ever any of the other sides needed an incentive, Unsie has provided it. And there might even be additional people willing on conference east sides when they take on money-bags Holcombe.

Finally, praise for NOW: Pensions league leaders, Beeston, flying the ‘north of Wycombe’ flag, currently seven points clear of a chasing pack of six southern clubs and especially for goal machine Sam Ward. Sam started with me at the Banana Bunch and I can still picture him as mascot at Fyffes Leicester matches, knee high to a banana. Currently the league’s top scorer Sam is donating £50 every time he scores to Leukaemia and Lymphoma Research to help team-mate Martin Scanlon in his battle against blood cancer. All the best to Martin and keep scoring Sammy!