Why is there no culture of watching hockey in England? This has to change 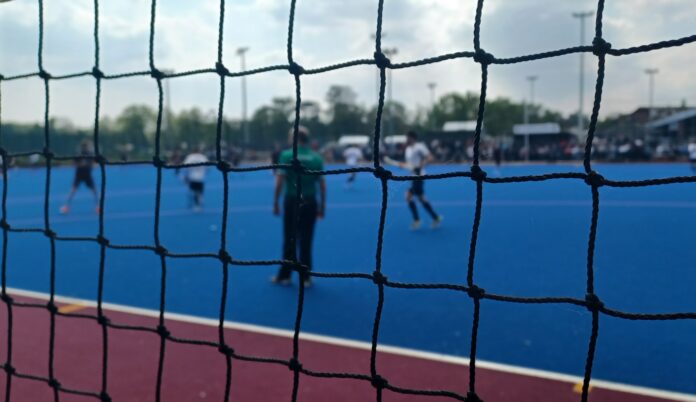 Eight years ago at a bustling Kyocera Stadium in The Hague, two now former England Hockey executives were discussing the future direction of hockey in England. The conversation centred around whether the game could go professional like rugby managed in the 90s. However, the narrative seemed to take a U-turn and one line stuck out, namely that the domestic game was doing nothing to help EH’s coffers, no love would be shown to it and the future direction lay in international hockey. In short, the national governing body had little care for clubs and progression.

From this correspondent’s perspective, it seemed a baffling stance to take. At the time, hockey had the World League and the Champions Trophy, events that were hardly setting the globe alight but certainly had the right concept, while international matches had been taken out of London and the play-offs hosted at different venues, with room to grow.

If the timeline is to be believed, the FIH Pro League, now into its third season, took over five years to be created.