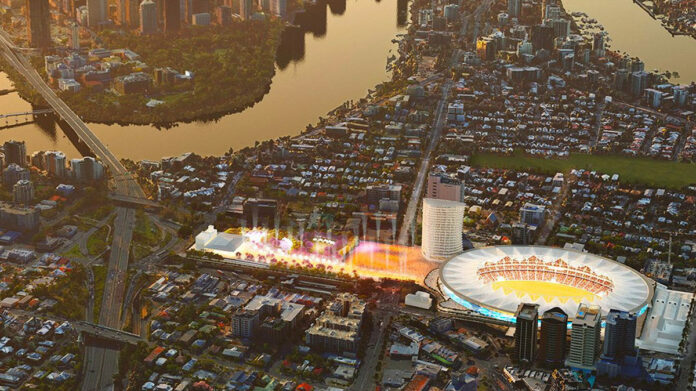 Kookaburras great Mark Knowles said on Wednesday that Brisbane’s awarding of the 2032 Olympics and Paralympics was a momentous day “for young hockey players in Australia”.

It will be the third time Australia will host the Games following a vote of International Olympic Committee member nations in Tokyo.

Ballymore, the home of Queensland Rugby, is set to be transformed into a 15,000-capacity hockey venue for the 2032 Games, with redevelopment work having started in February.

“What a day for young hockey players in Australia. To have the goal of participating in a home Olympic Games in 11 years will send shivers down the spine of players from 7-22 years of age,” said Knowles.

“In my role as Technical Lead of Pathways, this is the type of spark that can change a sport and I can’t wait to see an explosion of talent going to new levels to be part of a once in a career experience.”

Hockey Australia President Mel Woosnam said: “We saw the success in Sydney in 2000 and the positive boost the Olympics provides, for not only non-professional sports such as hockey and other Olympic and Paralympic sports, but for the entire community.

“These Games have the potential to build an amazing legacy as it will create a need for new and upgraded hockey facilities across Queensland and other parts of the country as international teams will be looking to hold pre-Olympic training camps in Australia.

“How inspiring for our young players, coaches and officials who can now aspire to participate in a home Olympics and become the next crop of hockey stars.”

The Queensland region already has about 80 per cent of the Games infrastructure in place following the 2018 Commonwealth Games on the Gold Coast.

The 2032 Games is estimated to cost around AUS$5bn.

The Hockeyroos last won Olympic gold at the 2000 Games. The Kookaburras last won gold in 2004.

Hockey will feature at the 2024 Paris Olympics, and although it is still on the Games programme, nothing is confirmed for Los Angeles 2028.