Home Coaching What hockey can learn from cricket’s protection 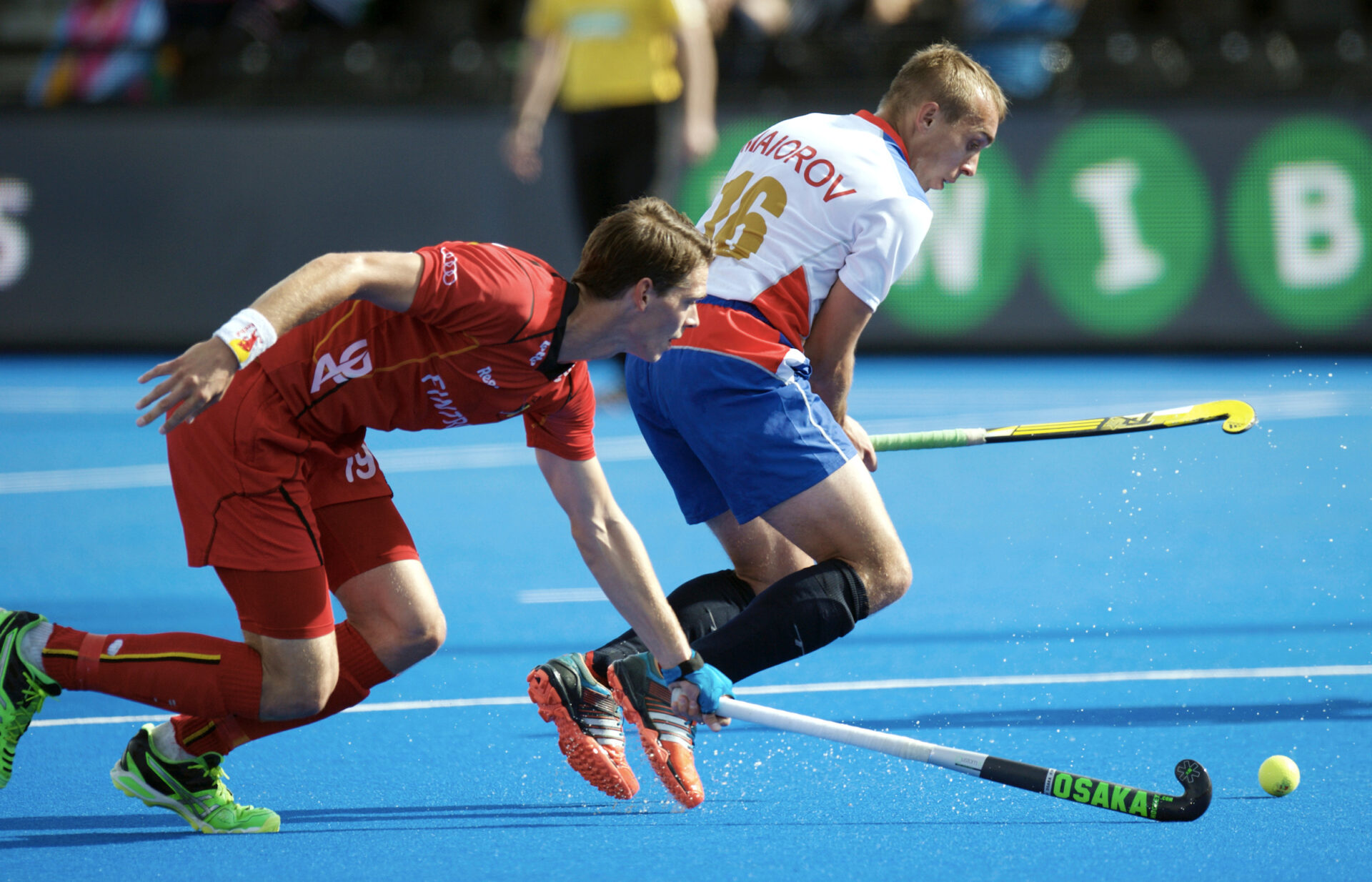 Cricket and hockey are sports in which a hard ball can travel on an unpredictable path, at speeds in excess of 80mph. So whilst fatalities are thankfully rare, we should not be surprised when serious injuries occur in either sport.

Ten years ago, the wearing of helmets by cricket batters and close fielders was optional in adult cricket, and many older male players regarded batting in a helmet as a sign of weakness (although, strangely, they wouldn’t dream of batting without a box). There are plenty of markets available on both hockey and cricket at Unibet UK.

Furthermore, although there was a British Standard in place for cricket helmets, it wasn’t fit for purpose, and wearing a helmet would not guarantee the protection you’d expect. Several professional cricketers suffered career-ending injuries from balls squeezing between the helmet grille and peak, or as a result of the grille collapsing under impact.

Cooperation between the England and Wales Cricket Board, the PCA, the MCC (still cricket’s lawmakers) and equipment manufacturers led to significant advances in three areas where we developed and implemented a new British standard for cricket helmets (subsequently adopted internationally), which significantly reduced the risk of facial injuries.

Key changes were that grilles are now stronger (often made from titanium alloy), and the gap between grille and peak is now generally fixed rather than adjustable. Note, though, that further evolution of the standard is now needed, following the death of Australian batsman Phillip Hughes, which has led to further developments in neck protection.

We then went on to make the wearing of helmets conforming to this new standard mandatory in professional cricket in England, when batting or fielding close to the wicket. This was unpopular with some players at the time, but there are few complaints these days. Even the Aussies have belatedly followed suit.

Finally, the laws of cricket were reviewed, and some significant changes made. For example, accidental full pitched bowling above waist height (colloquially allowed as a “beamer”) results in a warning after the first occurrence, with the bowler being removed from the attack for the duration of the innings for a second offence.

So, what can we learn which might be relevant for hockey?

1. Can we ensure that safety equipment is fit for purpose? Perhaps the British standard for cricket helmets, or the US standard for baseball catchers’ face guards, could be the start point for a meaningful hockey standard. 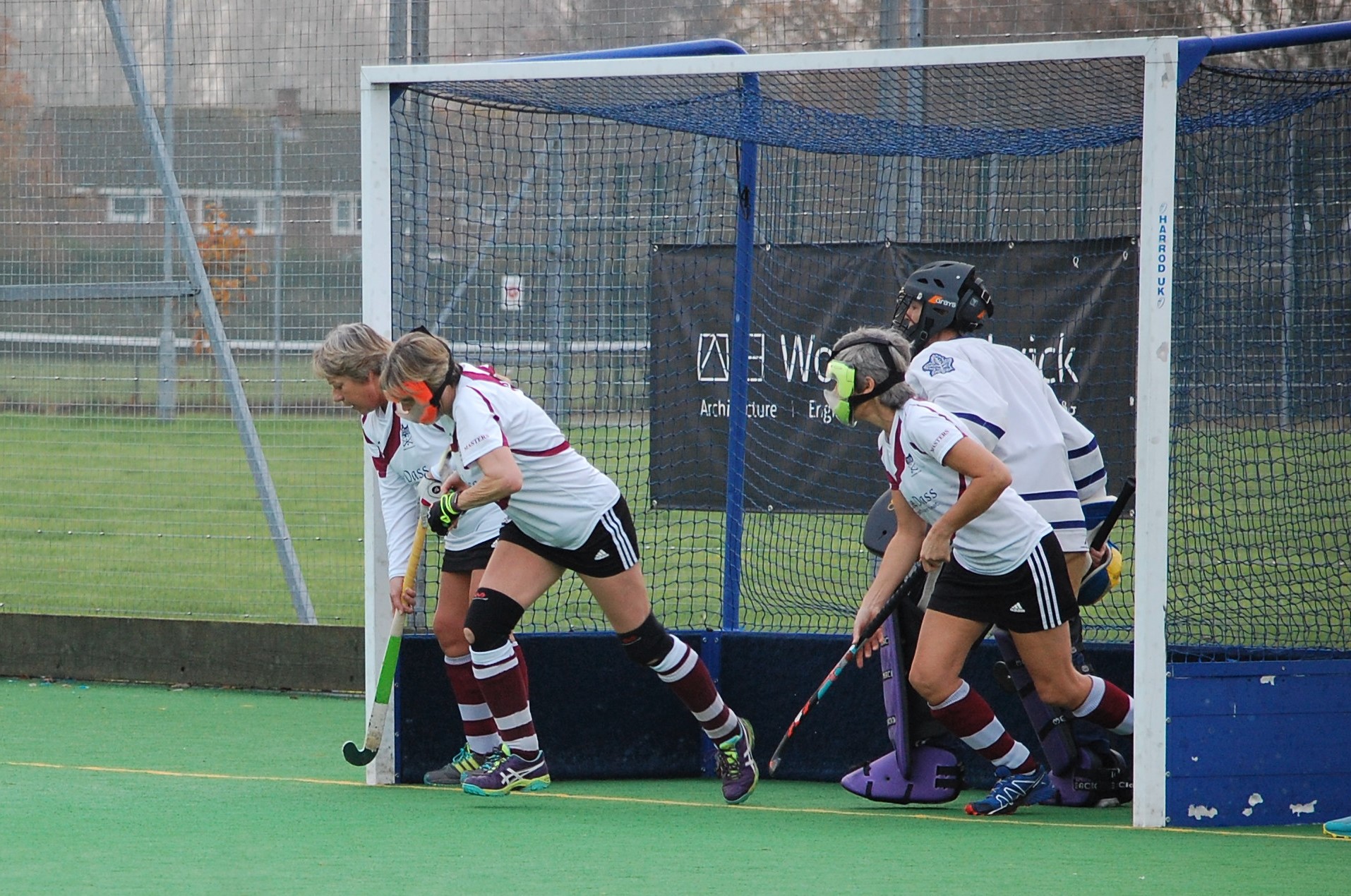 2. Should we make the wearing of face masks mandatory for defenders at penalty corners at all levels of the game, and challenge the logic behind the restrictions on wearing face protection at other times? I haven’t found any examples of the eye protection worn by junior players in the USA causing injury to others, so am unclear as to why this avenue has not been pursued further by the FIH, given its duty of care to participants in its sport.

3. What changes to the rules of hockey and/or guidance to umpires should we consider? For example:

· Should we outlaw lifted shots through a crowded D? Watch any group of young players practicing, and you will see them trying to “roof it”. Shouldn’t we be encouraging them to master the skill of shooting at backboard height instead?

· Should we penalise players who lift the ball in an uncontrolled way in open play, issuing a warning the first time, and carding them for subsequent offences?

It’s not my intention to present these thoughts as anything other than a contribution to a debate. But it’s a debate I’d say is long overdue.