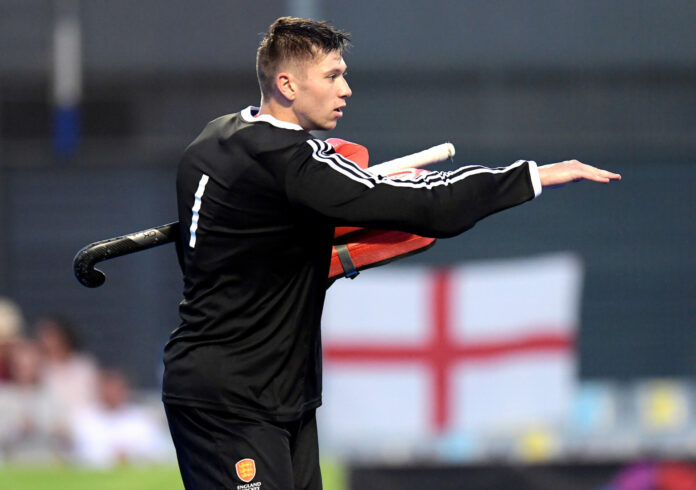 Ollie Payne has been described as a “fearless and brave” goalkeeper by his first club coach in Devon following the news that the 21-year-old had been called up to the GB men’s senior squad on Thursday.

Payne, a Durham graduate, will join fellow ‘keepers George Pinner and Harry Gibson in a rare squad triumverate aiming for Tokyo Olympic selection after being tracked by coach Danny Kerry following a string of impressive showings for England and GB under-21s.

Payne made his debut for Totnes-based club Dart HC – where his parents played – as a 14-year-old in the men’s 1s, before playing for Exeter University a year later.