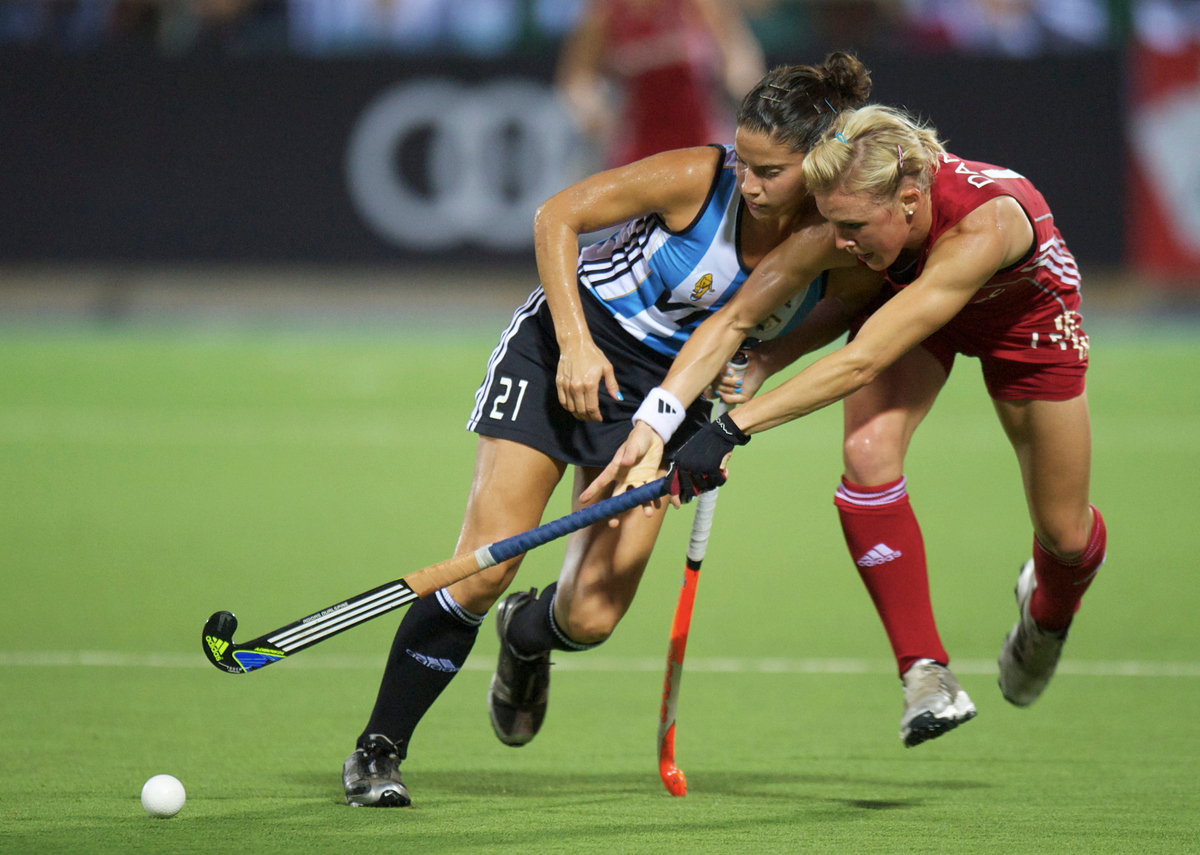 I’ve had the honour of covering a lot of hockey, some of it even out of the cold and wet, at great events in marvellous places.

And, in my time as a reporter and correspondent there have been teams which raised the bar, like the Hockeyroos of 2000, the world champion Kookaburras of 2014, or the German kings of Kuala Lumpur in 2002. There have also been matches which took the breath away, like any between India v Pakistan, or even England v Pakistan (Commonwealth Games 1998 and the Utrecht World Cup meeting the same year).

But how many players have genuinely left an imprint? How many have made such an indelible contribution that watching them was always a pleasure, whatever the event, whatever the weather?

I’m not talking about players I’ve liked as people – of which there have been loads – but the absolute stand-out, gold-standard competitors. The ones who could galvanise team-mates, destroy their opposition and change games.

In the men’s game, Shahbaz Ahmad of Pakistan was one, even as I caught him near the end of his playing career. Oliver Domke, of Germany, was another and Michael Green, from the same interchanging, mind-blowing, opposition-crushing team, a third.

In the women, Alyson Annan and Nicky Mott of the Sydney gold medallists, Argentina’s Luciana Aymar in her prime and Natascha Keller, of Germany, are the players I will remember when I’m reminiscing with Cathy Harris, of The Times, over tea and biscuits in our dotage. And you can add to that women’s list Alex Danson, of England and Great Britain.

I first saw her in action at the 2002 World Cup. Her selection was a surprise and didn’t go down well with everyone. In fact, one charming male coach had a vitriolic spit at me about both her inclusion and the team in general … which made me instantly well disposed towards her, even though I had not seen her hit a ball.

When I did see her play, her skills and her determination, her endless running and never-say-die attitude stood out. She was young and not yet in a position of influence within the team, but you could see she was a breath of fresh air who would challenge the old guard and be a driving force to the new.

She was clearly a coach’s dream. Winning or losing she would run her socks off for the cause. She was Chumbawamba – she’d get knocked down and get up again, every time. That picture of her, in mid-air, eye on the ball, at full-stretch with muscles toned sums her up. It’s easily worth 1,000 words.

Always positive, always taking responsibility, never blaming anybody else. Don’t go to her if you’re a journalist looking for gossip. Vegetarian and passionate about animal welfare, she’s a marketing dream and should really be leaving hockey for a career as a Blue Peter presenter. (Does Blue Peter still exist?)

Yet alongside all those admirable character traits lay a steely competitor with an eye for goal. Others I’m sure will comment on her technical skills but as a spectator and reporter, she was the one (often the only one) who might make stuff happen, who could pop up, turn on a sixpence and wallop home something special on the reverse stick.

I was a step removed from hockey by the time she won Olympic gold but I was right there during the early, character-building stages of the journey: the high of that first World Cup in 2002 when she scored the final goal in a rampant England’s 7-2 mauling of Germany, to an unsatisfactory seventh-place finish at the worst event of all time, the Madrid World Cup of 2006.

Our ways parted at that point, with a brief rendezvous at the Beijing Olympics, where yet again, high expectations were dashed and Holland, China and Argentina hogged the podium.

Beijing, however, proved the catalyst and, with London on the horizon, self-reflections by players and coach led to a restyled regime, full-time athletes, bronze and then gold. Through all that, Danson led by example and gave her all. She will be missed.