Home Features ‘Domestic hockey is disjointed and we all need to get on same... 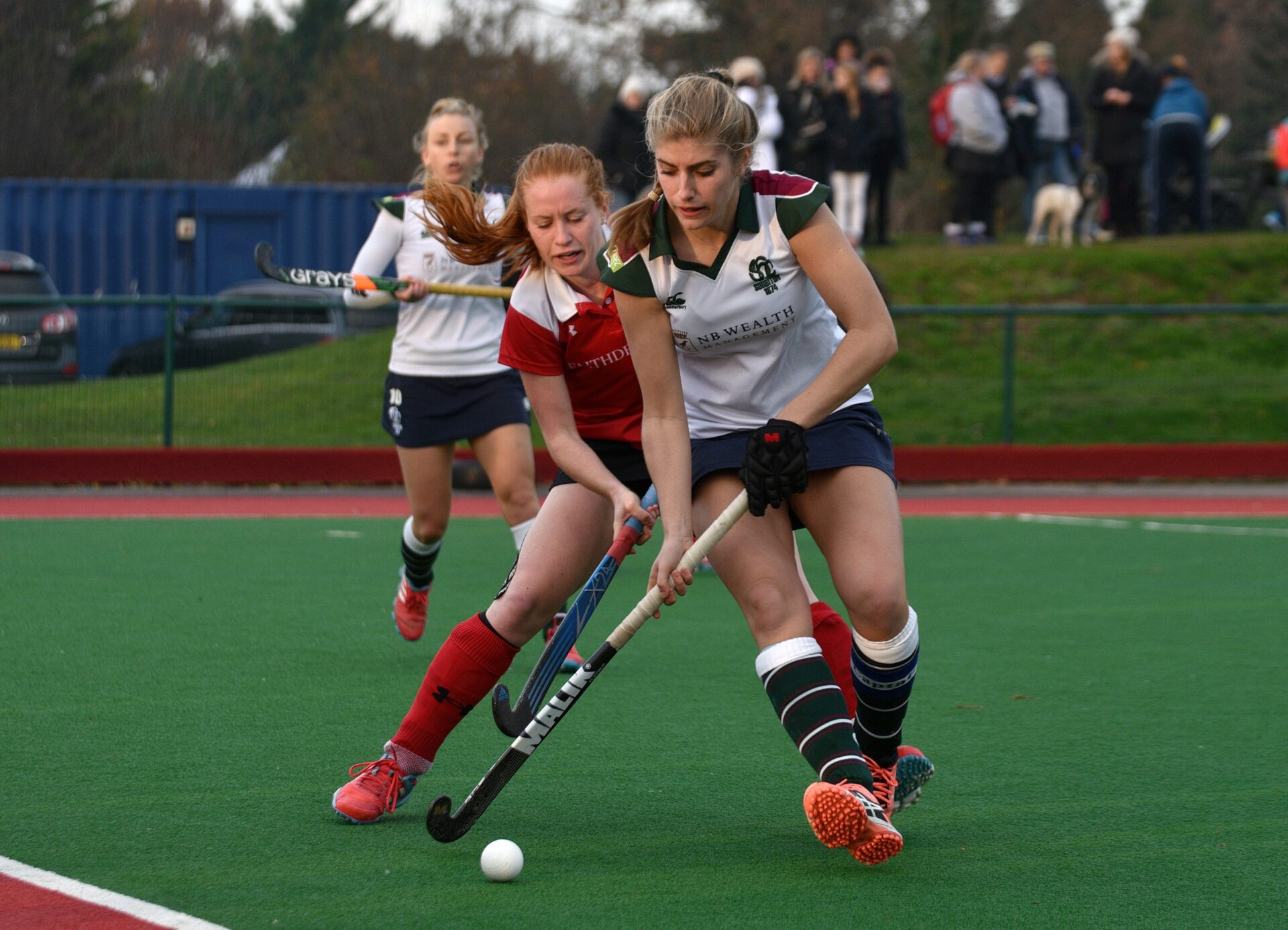 Kate and Helen Richardson-Walsh both enjoyed meteoric international careers, their grounding established in domestic hockey before the introduction of the full-time programme. In a wide-ranging conversation with THP editor Rod Gilmour, the gold medal-winning couple dissected the future of the club game

Do you miss the buzz of opening weekend in the league?

Kate: As I got older and more experienced the more nervous I got. There was massive expectation as an international player to perform and everyone coming to watch. That’s a good pressure to have.

Helen: When I played for Leicester in ’98, we were ‘the next Slough’ and expected to win the league. I was incredibly nervous. The best thing then was the rivalry, from Hightown to Canterbury and the players and characters of the time.

Kate: We weren’t training full time as a national team and so the people you saw the most were your club mates. I remember my first pre-season aged 16, Hightown were against Formby men and I was watching on the sidelines. It was heated and players were squaring up. When you played National League I now knew I had to train, turn up and look after myself.

So, in its 30th year, is the league in a healthy place and what can get better?

Helen: We ask ourselves this question the whole time. We look at the league and what can we do to improve. Rugby went professional, netball has franchises now. That avenue has been explored and it needs a huge injection of funding.

Kate: There is no easy answer. There can be better sharing of information and best practice from club to club. It’s how we can pool pitches, coaches and sharing of resources at participation level.

Helen: I agree to a certain extent. Can we then bigger clubs which then put resources into one pot? The issue that brings is travel time which then increases.

Will we reach a time where club hockey comes first?

Kate: One of the major things at the elite end, from the very start of the central programme in 2009 is that club needs to be combined with the central programme. They can’t be separate entities and players have to be released to club and club training has to be part of their weekly training. And if national coaches don’t feel that quality and intensity of training is good enough then support those coaches to make sure the level is right. When I was 16, it was laid out to me that I need to join a national league club to play for England. My dad drove me and my sister miles to do just that. I don’t feel there is that [today]. You want players at the very top so you can advertise it to the rest of the club members to come down and watch. We don’t have that at the moment.

Helen: The fact that for a long time in our career training, once a week with our clubs was acceptable, now it’s twice per week. That’s not going to be good enough to produce the level we want to see. Is there a desire from the elite club player to train more? That is a massive question mark, even if they were being paid like in Holland, due to the demographic of hockey player we have. The bottom line is we need to train more.

Kate: Coaches need to be supported to be able to grow, learn and develop as well as there being a pathway. There needs to be more connected thinking between the coaches, clubs and association.

What has been the biggest change in domestic hockey?

Helen: Without doubt, the dominance of private schools and where players are coming from. I feel like hockey is moving away from state schools due to the change of surface and astroturfs not necessarily being available. The private schools have all the facilities and the trade-off between club and school on a Saturday is challenging. Private schools have good coaches, kids are getting scholarships and I genuinely feel for some of these younger players. They are being pulled everywhere with school and club matches, the NAGs and JPCs and there isn’t that shared approach to how we develop the sport as a whole.

What is the league’s future?

Kate: Because of history and tradition, in society men have earned money in days gone by and women didn’t go into business, those men have then put money into the sport they love. If it was hockey, they would often, not at every club, put it into the men’s section. It was the old boys’ network. It’s a question whether that will shift due to society changes as women are now earning. Lots of clubs are now propped up by rich benefactors. What happens when that dries up?

We need to find a new way, our way, and establish the objectives. What do we need to get out of club hockey at participation and elite level? We need to get a buy in from clubs and the national associations. The purpose now is so disjointed … we want a national team to compete for medals, or to grow participation in the area, or 500 people down in the bar on a Saturday. We need to all get on the same page.

Helen: There’s certainly a disconnect between the juniors and the first team and it’s something I’ve spoken about at Cambridge City. This is something we can take from the Dutch, the juniors have grown up looking at the 1s and there isn’t that same inspiration here. Coming at it from the grassroots is absolutely fundamental to the success of the national league.

This feature ran in our September print edition to kick off our 30th anniversary coverage of the women’s domestic league.