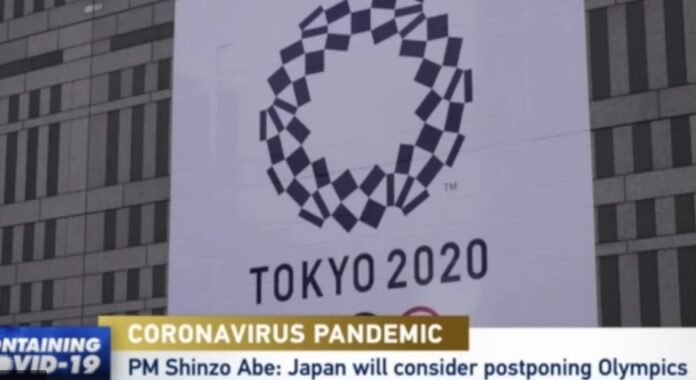 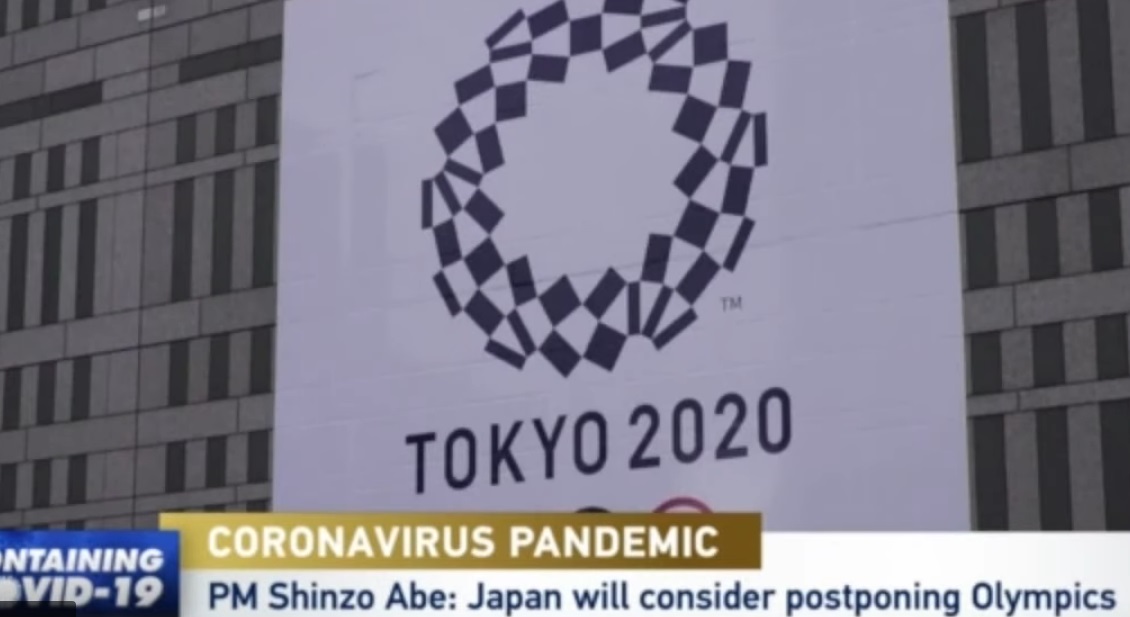 Hockey remained quiet but other global federations and athletes spoke up and showed their muscle. On Tuesday, the Tokyo Olympics were postponed until 2021 after talks between Japan’s prime minister Shinzo Abe and Thomas Bach, the International Olympic Committee president.

The IOC said the Games will take place “not later than summer 2021” and that they will still be called the 2020 Tokyo Olympics.

Abe said they had come to the realisation that cancelling the Olympics was out of the question. Bach agreed unaminously that a postponement was the most appropriate response to the global disruption caused by the coronavirus crisis.

Abe told reporters: “We agreed that a postponement would be the best way to ensure that the athletes are in peak condition when they compete and to guarantee the safety of the spectators.

Tokyo 2020’s fate was sealed when Canada and Australia said they would not send athletes to Japan for this year’s Games, the British Olympic Association urged the IOC to make a quick decision, the US Olympic and Paralympic committee cited the “enormous” disruption the pandemic had caused to training. World Athletics, Brazil, Slovenia and Germany, USA Swimming and USA Track and Field had also joined the wave of calls for the Games to be delayed.

While there is uncertainty over the remainder of the Pro League matches after May 17, hockey will now be starved of international action until the 2021 Pro League kicks in. With the 2020 Games now slated for summer 2021, the EuroHockey Championships in Amsterdam, which start on August 20, will also have to be looked at. The question now for the federations – once the global crisis has subsided – is whether any international tournaments can be played between now and next year’s Games, or if the 2021 Pro League will suffice.

Sally Munday, the UK Sport chief executive, said that the Olympic and Paralympic body would fully support British athletes and coaches during this “distressing period”.

She said: “We also realise that today’s decision has significant financial implications for our high-performance system and we are working hard to identify the wide-ranging impacts and scenarios, and are in close contact with government to establish how best to support our summer Olympic and Paralympic sports and athletes to be ready for the Games when they do take place.”

Recent case law in the UK has shown that Team GB athletes are not seen as employees under British law, which could leave them with a shortfall in government support.

Simon Leaf, a sports lawyer at Mishcon de Reya, said: “From an athlete’s perspective, it is a worrying time. The Olympics is the main chance for many of those athletes to secure important endorsement deals so the delay to the games, will undoubtedly put pressure on those without regular sponsorship income. Even those that do have sponsors will need to check the agreements that they have signed, as they may no longer qualify for important performance-related bonuses that are often linked to achieving certain milestones by given dates.”

Crisis talks were held over the phone on Tuesday morning between Bach and Abe, who sought what is the first ever postponement in the 124-year history of sport’s showpiece event.The Games have never before been postponed, although they were cancelled in 1916, 1940 (which was also a scheduled Tokyo Games) and 1944, during the first and second World Wars.

“As a team it has been strange doing so much individual training, but everyone has been pushing on with home-gym programmes and trying to increase their fitness with running and cycling. This is a big change for so many people, but everyone is the same situation. We’ll be doing our best to use this as an opportunity.”
Katie Mullan, Ireland captain

Share
Facebook
Twitter
WhatsApp
Linkedin
Print
Previous articleBACK IN TIME: When England hammered Belgium 8-2 and won 2009 EuroHockey
Next articleRichardson-Walsh: ‘English domestic hockey is disjointed and we all need to get on same page’