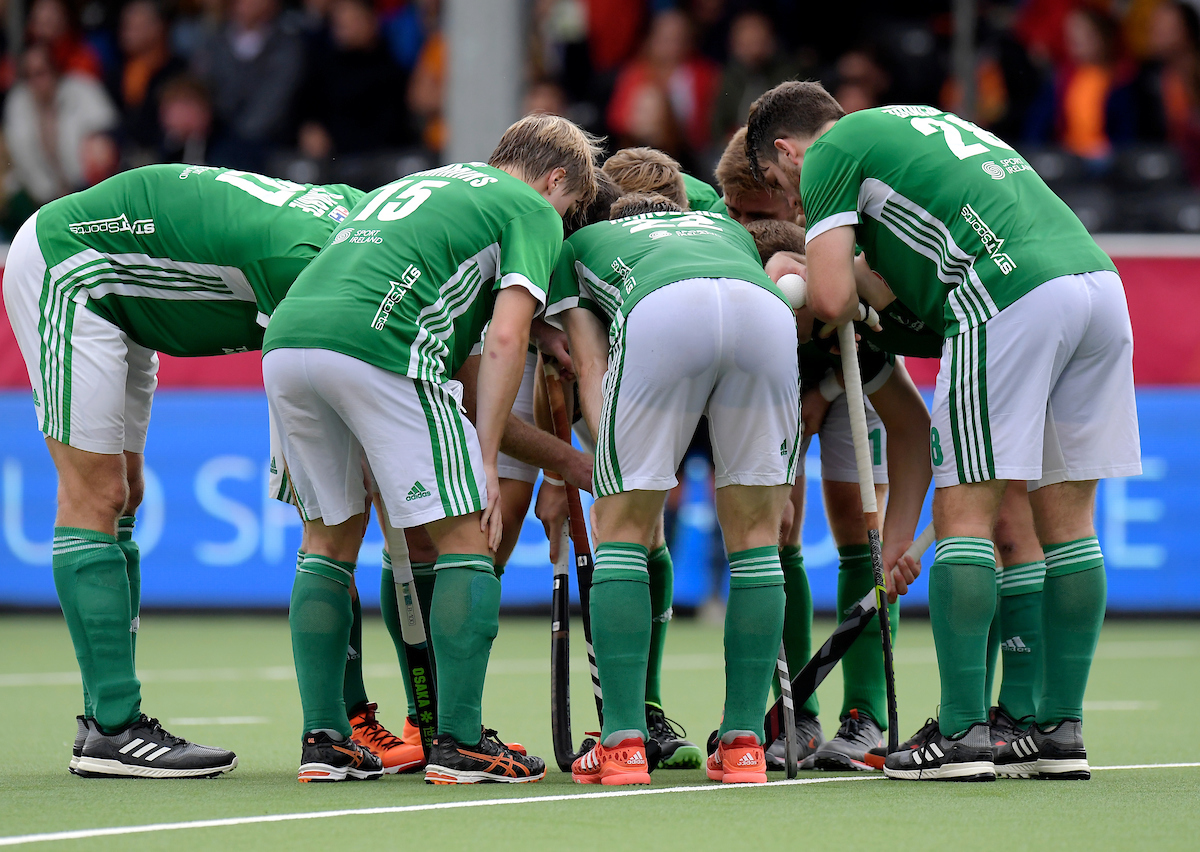 Hockey Ireland are seeking for world hockey to review its own video referral system following Ireland men’s defeat to Canada which saw them exit the Olympic qualification stages.

Canada beat Ireland in October in a shoot-out after the hosts scored in the final second following a controversial video referral which fell Canada’s way when they were awarded a penalty stroke. Canada then won the shoot-out.

After the match, Ireland’s exit was the talk of hockey as Hockey Ireland sought clarification and a potential legal route, but the governing body admitted that it had “exhausted” all options, including an appeal.

A statement read: “Hockey Ireland sought clarification from the FIH in relation to minimum standards to ensure adequate broadcast quality as well as the availability of a minimum number of camera angles on the play action at all times to ensure delivery of a robust Video Referral system.

“To date, the FIH has been unable to provide adequate response to the queries raised. It is Hockey Ireland’s understanding that at present there are no such specific regulations/minimum standards in relation to the setup and delivery of the Video Referral system in hockey.”

It added that the camera angles and broadcast quality was not up to qualification standard for such an important fixture.

“Hockey Ireland feels that minimum standards for the use of Video Referral need to be introduced as a matter of urgency and will look to work with other national and continental federations and indeed, the FIH, to explore the issue,” the statement continued.

“We believe the FIH should commission an independent review conducted by an external body with cross sport expertise in the delivery of Video Referral technology and procedures to ensure the development of minimum standards to guarantee the necessary quality and consistency for the effective use of Video Referral in hockey and mitigating against another federation experiencing a similar situation.

“From the outset, Hockey Ireland has made it clear that it respects the decision of the Umpires and has never sought to challenge this. The organisation, its players and management have all times conducted themselves in a measured way in response to this issue.

Hockey Ireland said that it did not condone any negative reaction directed at the umpires “nor can it be held in any way responsible for the reaction of the global public on social media platforms.”