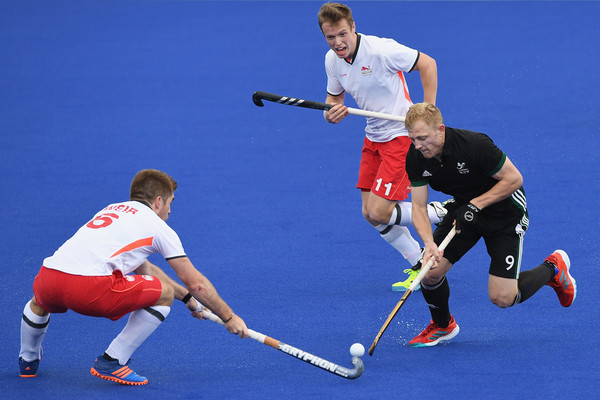 Welsh star Rupert Shipperley is poised to make his debut for Great Britain after he was included in a 22-man squad to face Australia and New Zealand in the 2020 FIH Pro League. You can place bets on the event in the USA with Sugarhouse.

Shipperley, 27, debuted for Wales’ national field hockey team in 2014 and has earned 70 caps for his country, but this will be his first experience as part of Team GB.

He’ll join compatriot Jacob Draper in the squad—the only other Wales international to make the cut—ahead of only the second edition of the FIH Pro League, which is set to begin on Saturday.

Per BBC Sport, Shipperley said he was “absolutely buzzing” when he found out he had been called up to the British squad, adding:

“It’s been something I’ve been working towards for a long time so to finally get an opportunity to play is really exciting,” he said.

“I’m really looking forward to it. Obviously it’s a really big moment. It will be nice to play with some of these players instead of against them in an international game.”

Great Britain will travel to Sydney to face Australia in a pair of fixture on February 1-2, followed by a double-header away to New Zealand on the weekend of February 8-9.