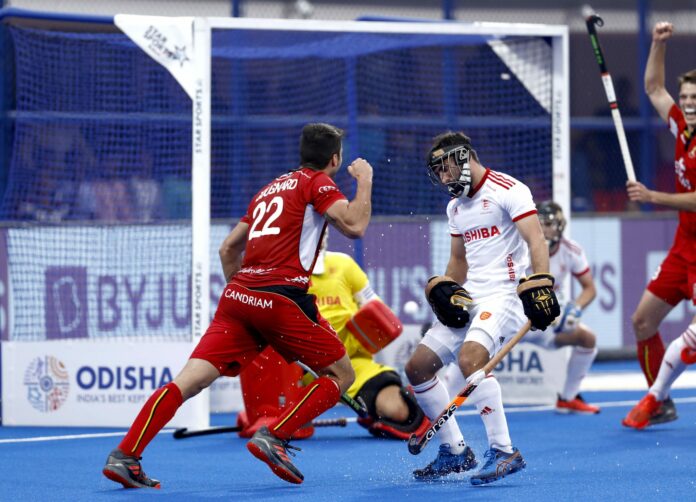 Hockey Belgium president Marc Coudron says there is “no pressure” in his prediction that the nation can win a clean sweep of men’s major titles by 2024 – with the women’s side following suit.

Belgium hosts the EuroHockey Championships in Antwerp with the men’s Red Lions gunning for a first European title after winning December’s World Cup in India. The begin their campaign on the opening night on Friday.

After Belgium lost to Holland in the 2017 EuroHockey, Coudron boldly predicted that the Red Lions “will win at least once of each, the European title, world title and Olympic title between now and 2024.”

Coudron’s vision had valid claims, given that the team had received individual prizes such as best player in the world, best goalkeeper and rising star awards (John-John Dohmen, Arthur van Doren and Vincent Vanasch).

He told The Hockey Paper: “When I said that, we had already received many individual prizes. And I said ‘it’s time now to get team prizes as well’. 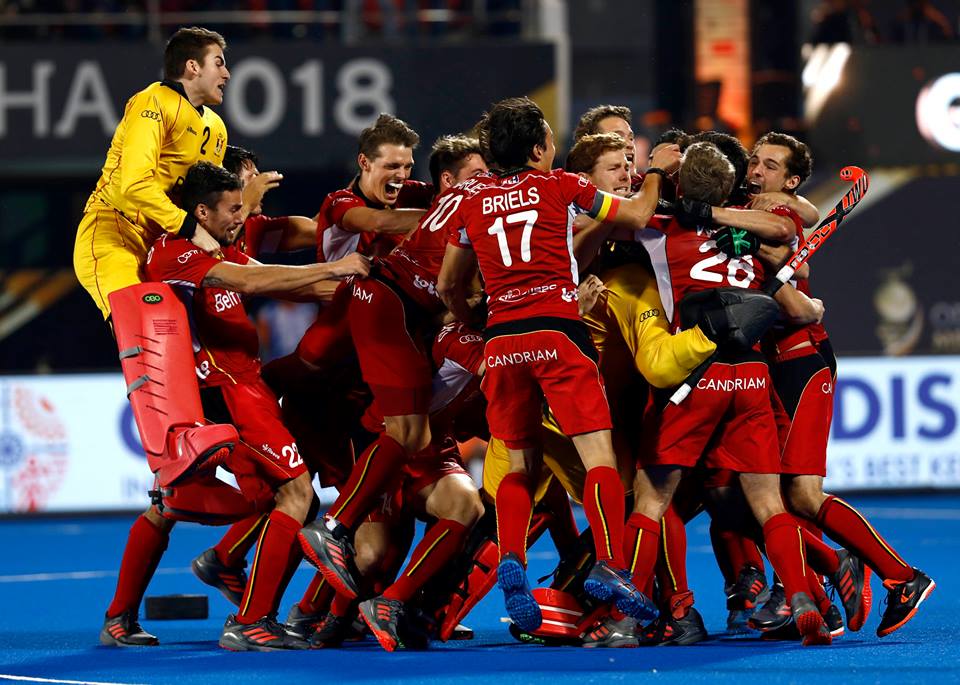 “I said that, not to put pressure on the Red Lions, but as evidence, because I’ve lots of confidence and respect for the players and staff members. And I know they can make the Grand Slam with world, European and Olympic titles.”

Belgium’s rise as a global force in hockey has been down to a robust grassroots programme and Coudron believes the women’s Red Panthers can follow a similar trajectory. He believes that they can reach the top by 2026 or 2028.

Since losing out to England in the 11/12th classification match at the 2014 World Cup, the women’s team has also shown global muscle, highlighted by reaching the 2017 EuroHockey final.

Coudron, at the helm since 2005, said: “The youth teams are really good and I am sure that the Red Panthers have a really nice development. We need time and when I see them in the Pro League they have been great but there are steps to be done.

“They can play against top nations and the challenge is to go on. I don’t know when but they can reach the top in the short to middle term.”

Ahead of the Euros, Coudron also stated that Belgium is on track to reach 50,000 registered players, a significant increase from the 10,000 or so playing prior to 2000.