Maddie Hinch, the world’s best goalkeeper, is in line to make her Great Britain return this weekend after her international hiatus.

Hinch, 30, is included in the squad to face Germany on Friday night in London and also against Australia on Sunday, a match which is a sell out at Lee Valley.

Hinch’s return comes at a crucial time for Mark Hager’s squad who need a rapid turnaround in fortunes in their final four FIH Pro League games ahead of the EuroHockey Championships this summer.

The top stopper told the BBC this week that international hockey had become “a slog and had gone stale for me,” adding that she had lost her love for the game. 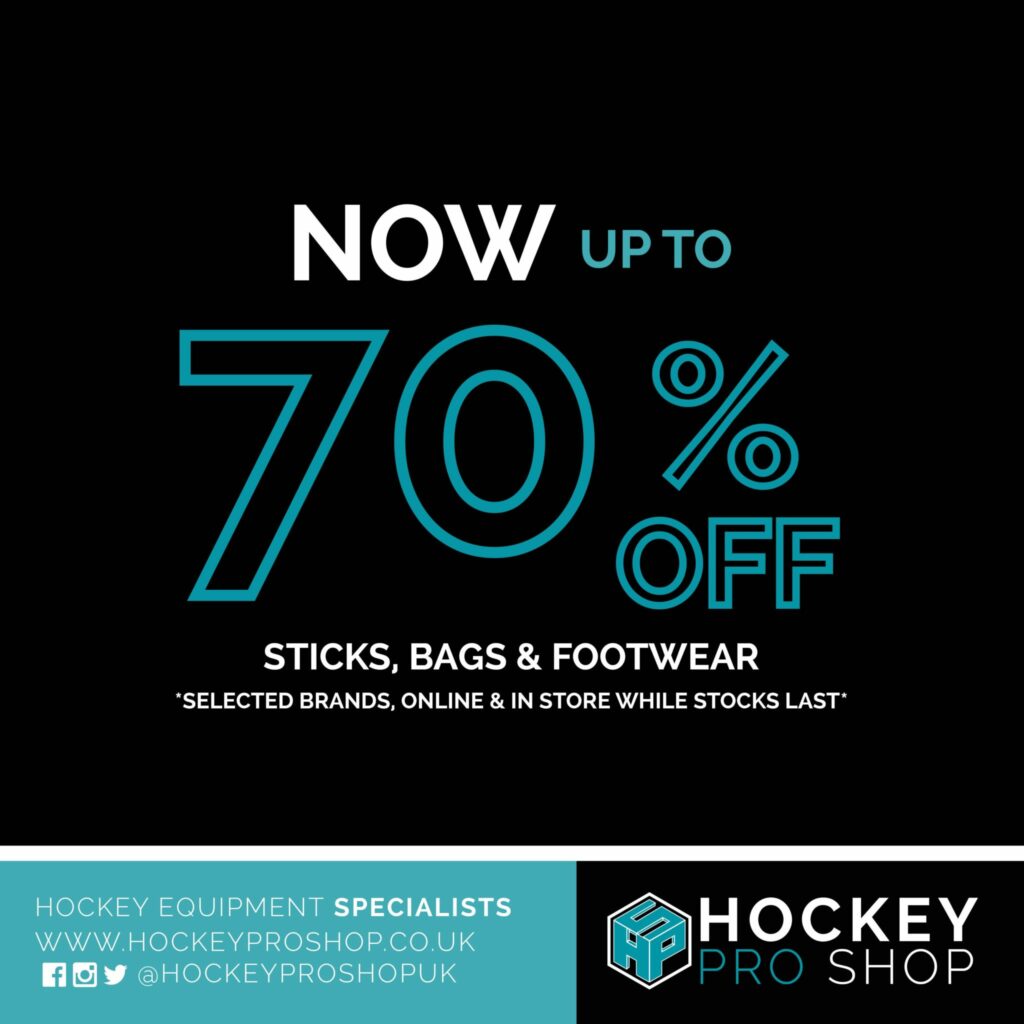 Returning to the Netherlands and a season in the Hoofdklasse saw the experienced Hinch renew her eagerness for an international return.

“As soon as I started getting butterflies putting my pads on, I knew I was ready,” she said.

Susannah Townsend, who could mark 150 international caps this weekend, is also back after injury kept her out of the last games against Belgium and the Netherlands, while Esme Burge is set for her international debut.

Burge plays for University of Nottingham and was the youngest player in England’s squad at the Junior World Cup in 2016. However, GB leading scorer Lily Owsley still remains sidelined from injury.

Hinch will come up against a fifth-placed German side featuring in-form Charlotte Staphenhorst, who has notched five goals in 11 games in the Pro League

Meanwhile, Ollie Willars replaces fellow defender Luke Taylor as GB’s only change in the men’s side ahead of their clash against Germany on Thursday night.

Our Stoop special is out on June 17, including exclusive interviews with Dutch coaches on Maddie Hinch and Ashley Jackson. Subscribe by June 10!