Why opening wins are key at Women’s Hockey World Cup 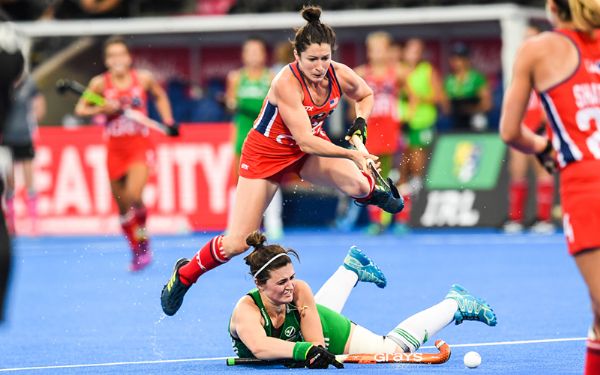 Day One of the Vitality Women’s World Cup is over and three teams can breathe easy in the knowledge that they’ve got that all-important first win, writes our columnist Todd Williams

Ireland (16) will of course be delighted with their win over the higher ranked USA (7). Less surprising were the victories for Australia (5th) and Germany (6th) over Japan (12) and South Africa (14) but they will still be relieved to have negotiated their way past their tough opponents.

Three points of course is a big step on the road to finishing top of the pool and a guaranteed quarter-final. Finish second or third and you’ve got an extra knock-out match to get through before that stage.

But there is also a sense of relief with what that first up win provides for coaches and players that they probably won’t be that team (or teams) which pretty much every major tournament throws up.

That team is the highly ranked country for whom things start slowly and then go from bad to worse until they eventually watch the semi-finals still scratching their heads wondering how and where their campaign went off the rails.

In Rio two years ago, we saw plenty of examples, just as we saw at the recent Football World Cup. The second-ranked Argentina women finished with unexpected losses in their pool games seeing them face the Dutch in a quarter-final.

Similarly Australia’s Hockeyroos, ranked third going in, also fell at the quarter-final stage after an inconsistent set of results through the pool stage.

The remarkable thing about this phenomenon is that you don’t even have to play badly to be THAT team.

In Rio, statistically, the Argentinians were the dominant team in their pool game losses against USA and GB but just didn’t score. Australia had a similar experience with their post-tournament analysis showing that they averaged more circle penetrations and shots at a tournament than at any time since London and had three times as many shots at Fortress Hinch as they had at them when they lost to GB. 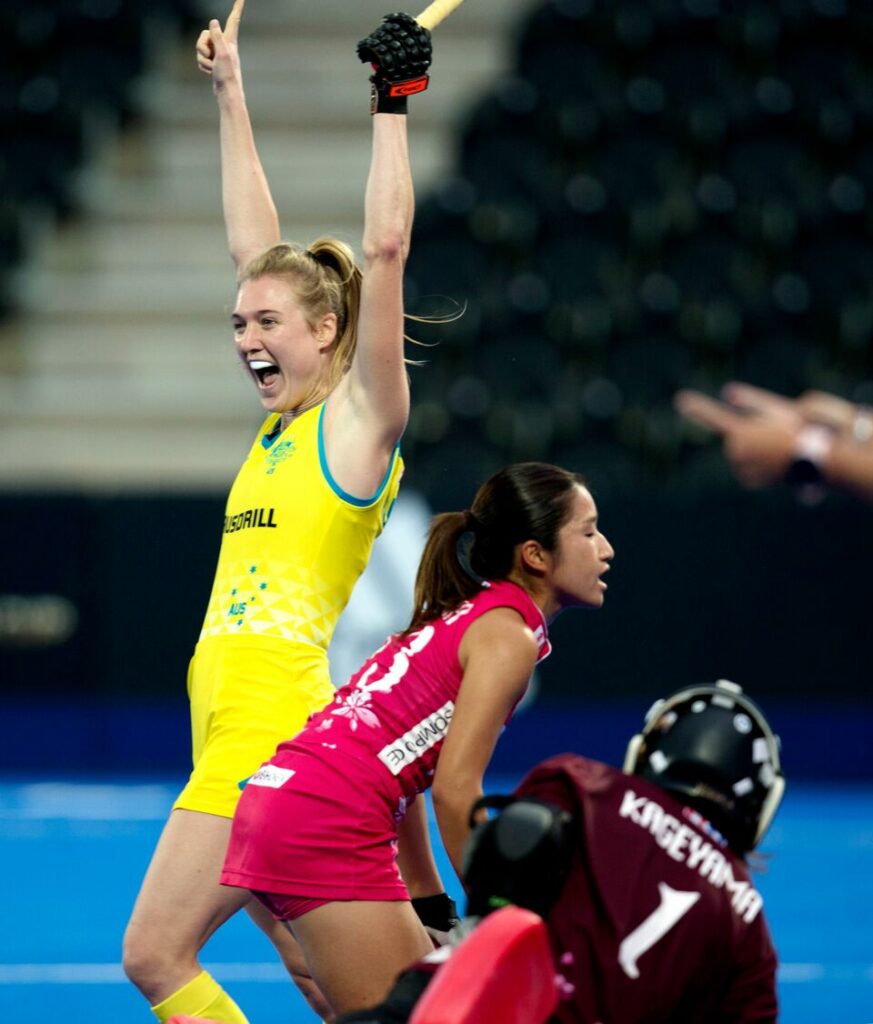 To state the obvious though, that counts for nothing if you don’t get the ball into the goal.

It’s also worth remembering back four years ago in The Hague when it was England who were THAT team. Only two years after GB’s bronze medal win in London, the players from that team in England colours went into the tournament confident of another strong performance.

But a slow start against the USA in the first game had the team on the back foot which was made all the worse when China hit pretty much every chance they had in the net whilst England found every way to miss it. That campaign eventually resulted in a shock 11th place finish but only two years later, many from that team took GB on their unbeaten run through to Olympic Gold.

That’s how narrow the margins are and why every coach and player wants that first and second win on the board as quickly as possible. Momentum effects confidence in both directions and whilst that first win doesn’t guarantee a quarter-final it’s still a massive step in making sure you’re the team.no one wants to be.