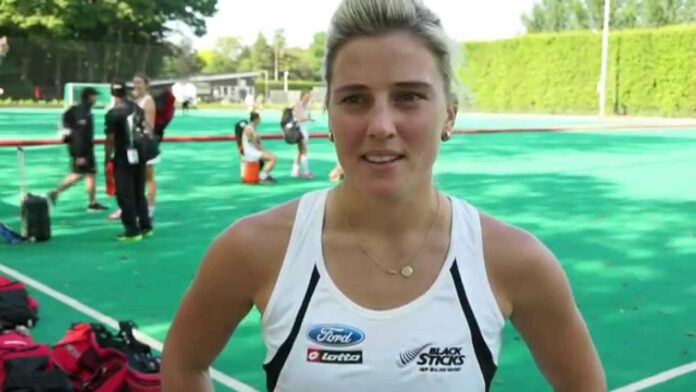 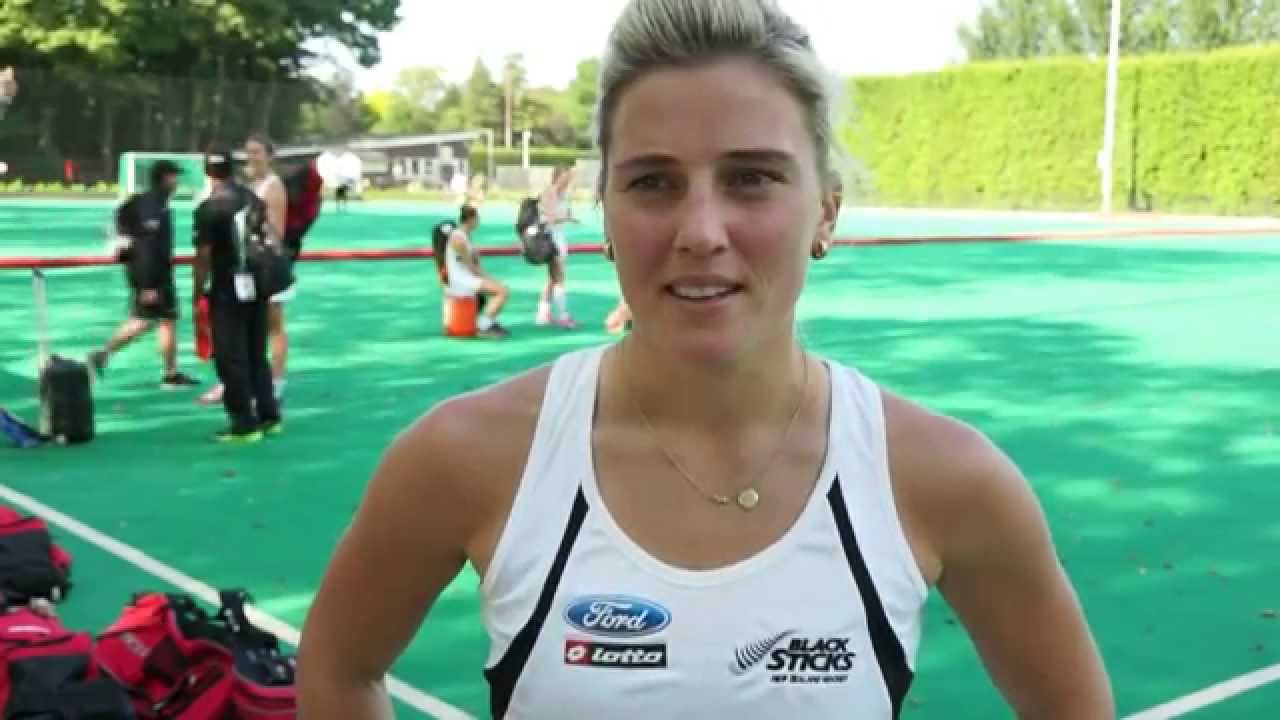 New Zealand will be without Gemma McCaw, married to former All Black Richie McCaw, for the Oceania Cup after she confirmed her retirement from international hockey this week.

McCaw, the third most capped women’s player with 246 internationals, had not featured for New Zealand since the Rio Olympic Games after taking time away from the national squad.

She did play for Midlands in the recent National Hockey League, but announced that her time – she is still only 27 – with the Black Sticks had come to an end.

McCaw posted on Facebook: “I feel very privileged for every opportunity I have had over the last nine years and have loved representing my country. During this time I have met some amazing people, made friendships that will last a lifetime and travelled the world playing the game I love.

“Thank you to everyone in the hockey community that has supported me and the team over the years, we are so grateful for all that you do.”

Mark Hager, the Black Sticks head coach, wished McCaw well for her future and admitted that she would be welcome back if she decided to return.

Meanwhile, Australia women have been forced to make three changes to the team to play at the Oceania Cup due to injuries.

Hockeyroos head coach Paul Gaudoin said: “It’s disappointing to lose three players however we’re confident the depth in the squad will allow us to achieve our goals at the Oceania Cup.”

The Hockeyroos will depart for the Oceania Cup in Sydney on Monday, with the first game on October 12

Australia, New Zealand and Papua New Guinea feature in the biennial tournament, with the final to be played on October 15.