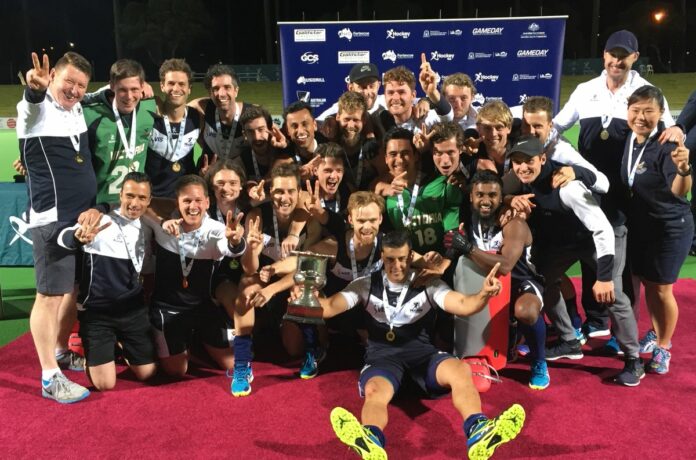 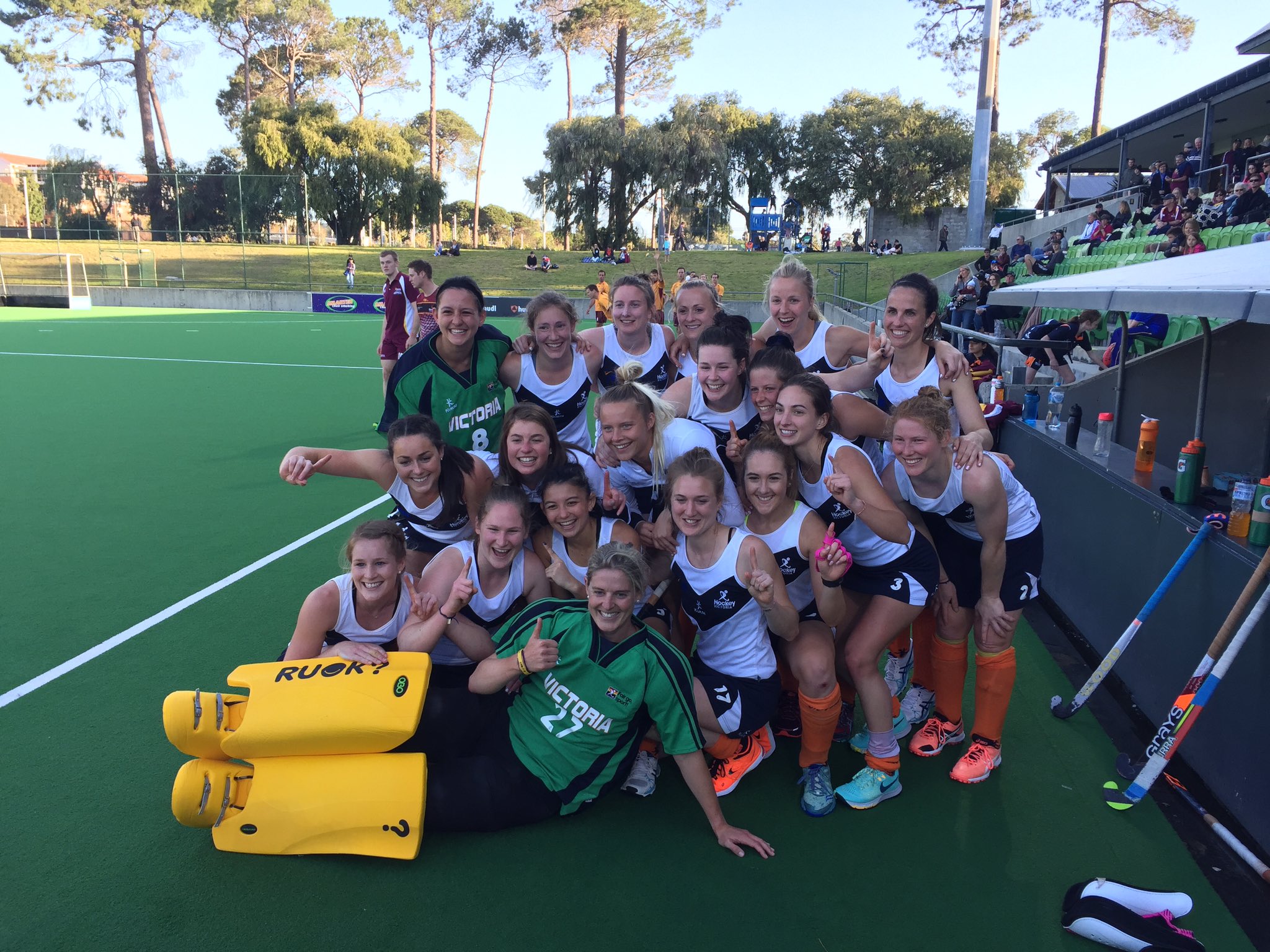 Captain Chris Ciriello hailed Victoria for “digging deep” as both men’s and women’s sides secured the Australian Hockey League titles for the first time in the state’s history on Sunday.

Both matches were won with shootout victories at Perth Hockey Stadium; the Vikings claiming their fourth title with a 3-0 shootout win after a 1-1 draw with the Blades.

Ciriello said: “It’s fantastic. The guys really fought hard. We had a few games where we were behind and had to really dig deep. We had some cards and all the rest of it.

“From a group of guys who really fought hard, I couldn’t be prouder as a captain.”

Victoria had to come from behind to claim the triumph with Ciriello firing in from a 52nd minute penalty corner to level after Daniel Beale poked home a rebound in the third quarter for Queensland.

Vikings goalkeeper Johan Durst was the hero in the shootout, making three saves.

Victoria Vipers secured the women’s title after a dramatic gold medal match where they triumphed 2-1 in a shootout over the Scorchers.

Georgia Nanscawen equalised with 14 seconds left to send the game to a shootout after a 2-2 draw.

“It’s something you dream about and when it happens I don’t even know what to say,” Nanscawen said.

The triumph is Victoria’s first since 2012 and third overall in the women’s division, ending Queensland’s run of two consecutive titles.

You too could triumph by watching this how to play video poker tutorial and winning big!