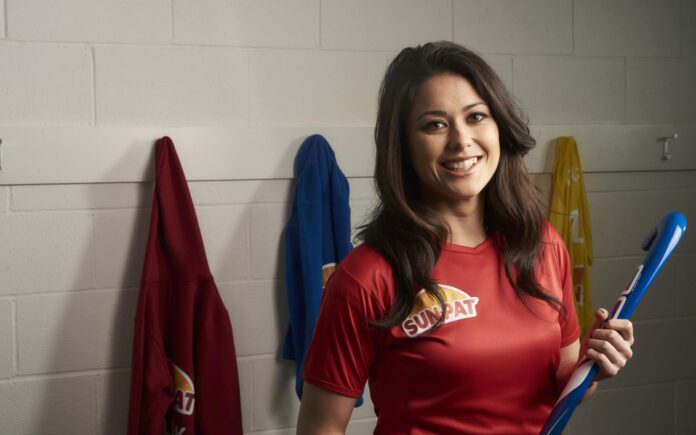 Sam Quek will play her first home match for Bowdon Hightown ladies in eight years in a league encounter against East Grinstead laced with an international feel this weekend.

Sam Leckey, Bowdon’s team manager, said of Quek and Mackay: “They are key additions. We are thankful that they wanted to come back to the club they grew up with.

“We are very blessed with internationals this weekend.”

It felt so good to be back…in RED AND BLACK!

I have officially signed back for my local club where it all started – @bowdonclub 💪🏻🏑🔴⚫️ pic.twitter.com/jHN44x4NiX

The Manchester club currently sit equal top of the Investec Premier Division, with Leckey admitting that a home win against Leicester last weekend should have been there for the taking after a 0-0 draw.

She said: “We were unlucky not to get another win and six points. We had the majority of the game and missed a few penalty corner chances.”

Quek’s decision to return to the club she left to pursue an international career means that Bowdon will be bolstered at the back, with Leckey hopeful that she can play a key part this season.

“She has other commitments but we’re hopeful she will play a majority of the games,” she said.

Meanwhile East Grinstead defender Laura Unsworth is expected to travel to Bowdon after recovering from a cold this week.