Irvine column: Hockey must be a sport for all 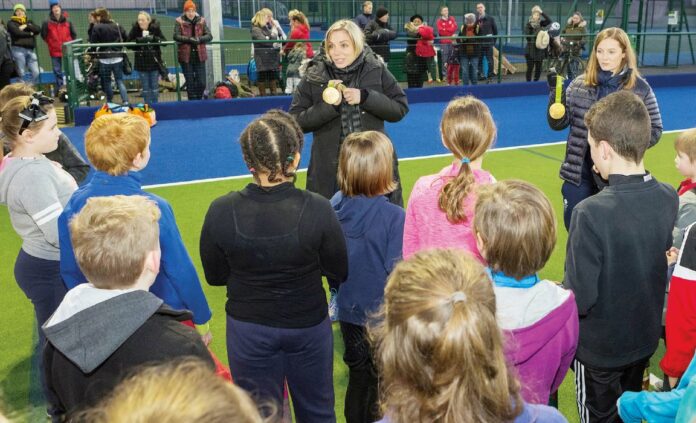 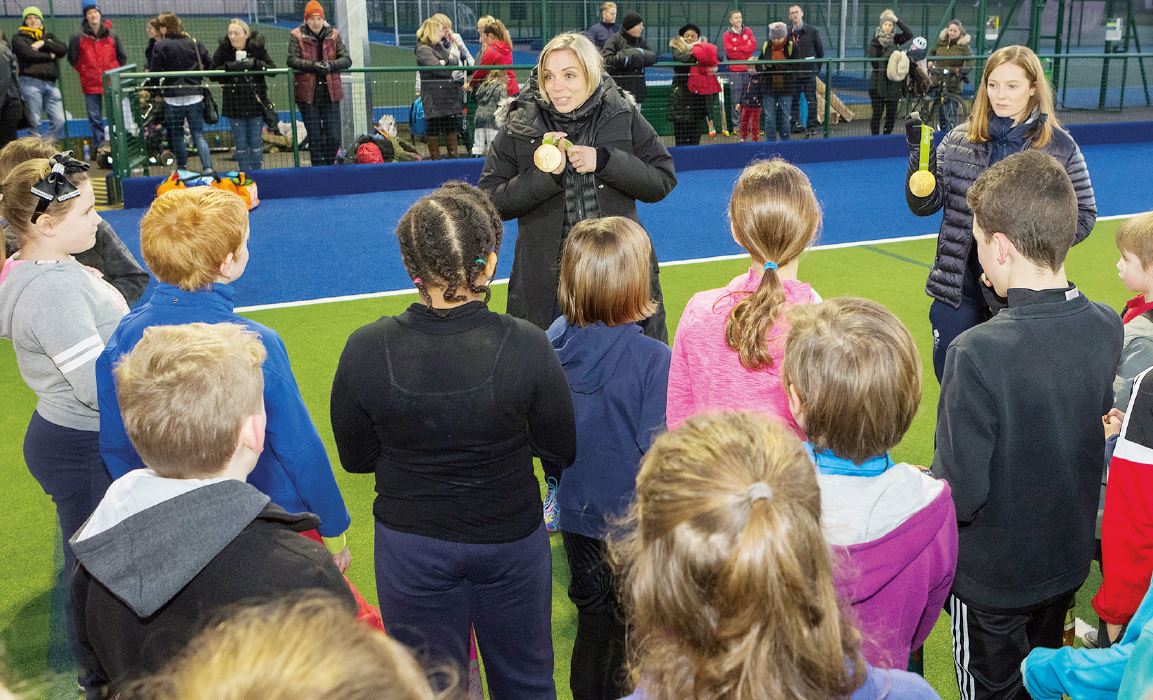 So is it true? Is it fair comment? Or is it a perception that we need to even address or can we just ignore it and hope that it goes away in a generation or so?

You can understand why folk might see the game becoming the province of the so-called middle class. The dominance of school age competitions by independent schools and clubs from leafy suburbs only reinforces the charge.

But is it really any surprise when investment in sporting facilities amidst the private schools has moved at a pace that has left the state sector, even those who have been able to hang onto their designated playing fields, trailing in their slip stream?

Is it fair? No, damn right it isn’t; but don’t blame the sport and don’t blame those who prefer going for the highest common factor over the lowest common denominator either.

Neither is the current situation entirely down to facility availability; time devoted to school sport is also very disparate between the two sectors and indeed the length of the school day is often equally at odds.

My daily routine sees me driving past three schools at pretty much the same time each day:  one primary, one state secondary and one independent senior school.

This routine takes place usually around what I would describe mid- afternoon, about 3.15pm. The first that I pass is the primary school at which time the youngsters are piling into parents’ cars to be whisked off home; then, within a minute or so, I start to be aware of larger children populating the pavements and the road becoming clogged with the school buses that transfer senior pupils to the various villages that make up the senior school catchment area; by 3.30 they have all gone.

But wait, who are those children coming towards us now dressed for various sports and activities? They are, of course, the independent school pupils whose day is far from over – indeed for some it might be about to start judging from the smiles on their faces and the laughter that can be heard even over Radio 5 or my car stereo. Those poor rich kids  being kept in late to do extra sport again! No wonder they produce such talented teams.

It wasn’t always this way but it begs the following questions: However did we end up with this situation  and how do we, as a sporting society group, respond?

To an extent, a large number of sports could also be said to be ‘middle class’ dominated because of the cost of playing equipment and accessing facilities via gym memberships, club subs or even ‘pay as you play’ fees. Hockey’s start-up costs are not exceptional one way or the other.

Lack of ready access to an artificial grass surface is a barrier but not a complete disaster. I have seen many a great coaching lesson delivered on a hard tennis court area or playground and if you can master basic skills on tarmac then transferring to turf should not be  a problem. But it does take bundles of enthusiasm from a dedicated and inspirational staff member to make it happen against the odds.

It is good to read that many of our enlightened clubs are partnering with their local schools to deliver the core skills and open the door to club membership and access to pitch time and competition. It may still be necessary to show an element of positive discrimination towards many state school youngsters whose parents may be less used to pushing their children in the direction of ‘private clubs’ but the development potential is huge .

As a coach I always wanted diversity and character within the squad. For me, the success of the team is often down to the chemistry of the group and how people fuse together by pooling the individual talents and life experiences.

Perhaps the accusation of ‘middle class’ is fair, certainly as a perception but it is a perception that we must work to change as I believe that the more into the sport you look, the more it will be realised that hockey is neither male nor female, black nor white, gay nor straight, rich nor poor but it is inclusive, aspirational, ambitious, diverse and proud to be a Sport for All.

Let’s hope our ethic gets lost in football

MANY years ago, when I was a teacher,  I came across a couple of fellow teachers who I found truly inspirational.

Martin Foxall and the late Oliver Maclintock were teachers at Homerton House School in Hackney and as I was working in a very smart preparatory school in Warwick, we lived largely in parallel universes but with one common factor – a passion for hockey.

Each year we invited Homerton up to Warwick for a fixture. Most years  we were handed a real hockey lesson by this extraordinary school who produced a string of internationals without a silver spoon in sight!

I know of a couple of those boys who will tell you that hockey probably saved them from a life of street crime and who knows what else.

It gave them a sense of direction, a sense of pride and a set of values that they can work with in the world.

Martin is still involved in coaching youngsters at Southgate HC.

It is good to see England Hockey putting resources into taking the game into our inner cities and deprived areas.

Our ‘Golden Girls’ have been invaluable in this outreach programme, putting in the miles and clearly a visit from one of them has inspired many a youngster. Priceless.

We may well need those inspired young players if the Football Association are anything like successful in their ambition of doubling their numbers of female players by 2020 – a serious threat to hockey and netball numbers and potential.

To bring this about they have attracted David Faulkner, Olympic hockey gold medallist, former EH performance director and, until recently, the director of sport at Millfield.

There will be a few hockey people about hoping that he takes his ‘Single System’  ideas with him into soccer. That should slow them down for a while!

*This column originally featured in THP on Wednesday 22nd March.