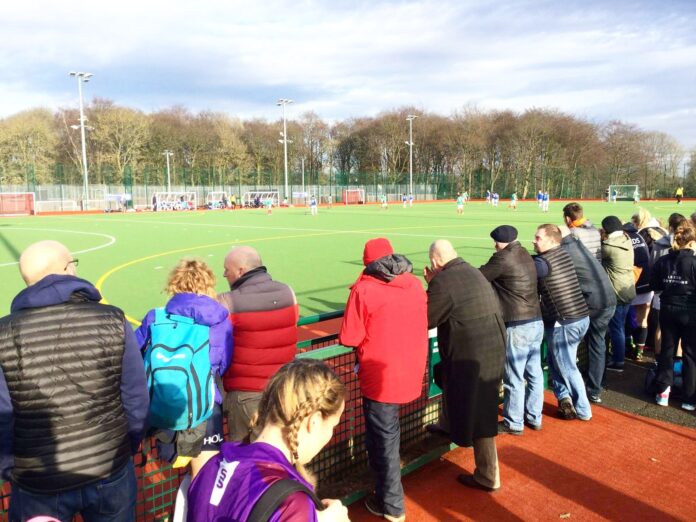 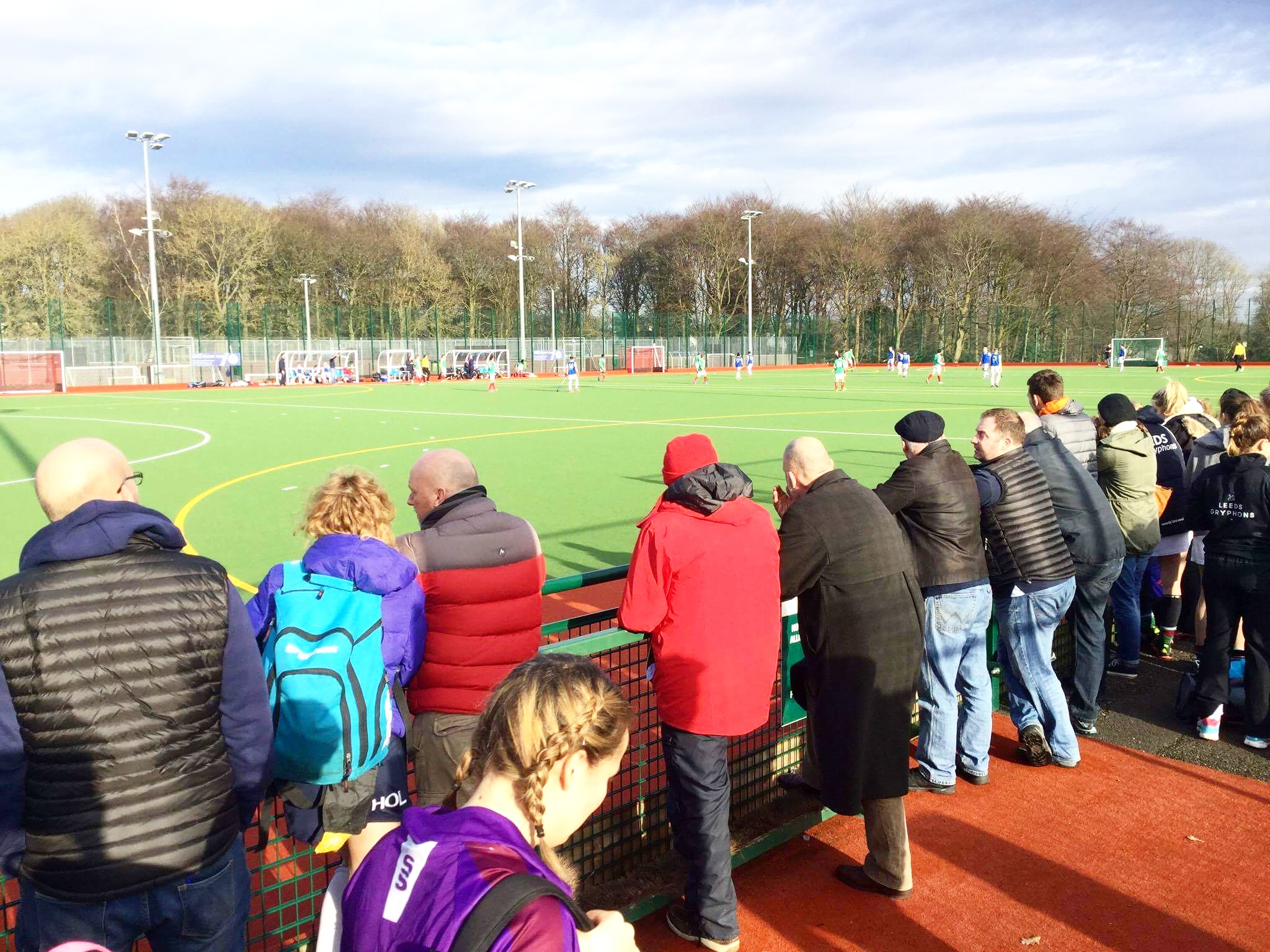 Leeds Hockey Club are toasting their elevation to the men’s National League – clinched this week following their runaway exploits in the Northern Premier.

It’s a three-pronged celebration thanks to a ground-breaking partnership between a local club and two academic institutions, a coalition which they hope can now help them challenge on a national level.

Remarkably, it has all come about in only five years.

The partners in this successful enterprise, which has brought National League hockey to Leeds for the first time, are Leeds Hockey Club, Leeds University and Leeds Beckett University.

“Leeds University had a team in the Northern Premier League but they struggled to get above mid-table and for such a big city it was a shame there was no National League side,” says Carl Smith, the Head of Hockey at Leeds University.

“We started planning to gain National League status five years ago and three years ago we merged the two universities and Leeds Hockey Club, basing ourselves at Sports Park Weetwood.

More than a million pounds have been spent on the outstanding hockey facilities over the last three years, including a new water-based pitch last year.

“Previously, the university teams were not able to call on experienced players and they also had no community involvement so

there was no junior set-up.

“The merger has allowed us to field a first team which is around one-third students from Leeds Uni, one-third Leeds Beckett students and one-third local players or alumni who have stayed around the city, led by former junior international coach Lewis Butcher.” he says.

“We are able to provide potential students to either university with a hockey output, as the likes of Nottingham, Durham and Birmingham have been able to do for a while, and the universities can use hockey to drive their recruitment.

“We’ve gone from running five men’s and three ladies’ teams three years ago to supporting eight men’s and five women’s sides now. We also have a thriving junior section with around 180 kids aged under 16 bringing success at that level.”

The club are also chuffed to have attained England Hockey’s Big Club Status (for clubs with more than 500 members) and having achieved their first objective with the men’s side, are now planning the same for the women.

The men won the Northern Premier League at a canter, securing promotion with five games to go.

The women are in a tight race for promotion themselves and are already building and strengthening for the 2017-18 season.

The success of this has been predominately created through the strong partnership between the club and Leeds Beckett University.

Key drivers in the merger have been Carl, Oliver Lumley, the head of hockey at Leeds Beckett and David Bond, performance sport manager at Leeds University and Gawaine Mackenzie-Hogg, performance director at Leeds Hockey Club and operations manager at Sports Park Weetwood.

Carl said: “All the institutions have a say on the management committee and our membership is probably 50 per cent students. Our junior section is going through the roof and are now challenging for honours on a local, Yorkshire level.”

Leeds is a major city and it now has the National League side it deserves. The Northern Conference had better watch out.

If you want to promote your club in The Hockey Paper, contact Sam Emery on 020 8971 4337 or sam.emery@greenwayspublishing.com.