Todd Williams: It’s time to come in from the cold 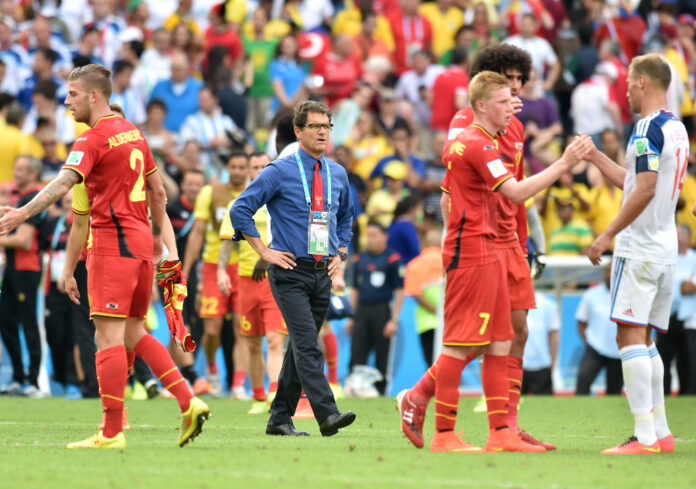 In the 1930s, the playwright and composer Noël Coward wrote the famous lyric “Mad dogs and Englishmen go out in the midday sun”. With the hats, gloves, base layers, ski socks and heavy coats now out of the cupboard for the harshest part of the season, I wonder if a winter version of Coward’s song might have questioned the sanity of people trying to play hockey at this time of year?

With indoor hockey squeezed into a tiny window before and after Christmas, we have school fixtures and club teams training in early January in a constant battle with the elements. Despite the annual cancellations, rescheduling and logistical nightmares we still seem to be convinced that frozen or snow covered pitches are as rare as being struck by lightning. The reality is of course that Nottingham is as far north as most of the cities that have hosted the Winter Olympics.

From a coaching perspective, the problems are much greater than simply whether conditions are playable or not. It’s one thing to get a team on a pitch but it’s another thing entirely to try and do anything but play a game when the temperature is nudging zero.

Try stopping a session on these days to talk about adjustments to tactics or technique and you’ll soon be looking at faces pleading with you to shut up so that the important business of avoiding hypothermia can be resumed. As coaches we often face the challenge of communicating with players who are angry or distracted but I haven’t yet seen anything offering advice on dealing with a squad that is turning blue.

Before being accused of being a soft Australian conditioned to warmer temperatures, first let me quickly point out that I’m from Hobart and so no stranger to sub-zero winds coming up from the Antarctic.

Second, as Fabio Capello once discovered, it cannot be underestimated just how relevant climate can be to technical development. Capello once toured around various European countries delivering the same football session to the same age players and comparing the differences.

One major observation was how much more comfortable Italian centre-back players were on the ball compared to those from places like Scotland where the same players spent more time heading the ball than playing it with their feet. This was attributed to the fact that the cold, wet and windy conditions in Scotland meant that the ball was more likely to be bombed forward in the air rather than played through the midfield as it was easier to do in Italy.

A recurring theme at the international level, reinforced at both JWC’s, is the technical gap that exists between English players and those from the teams they want to be beating.

Surely it can’t be a coincidence that this is the only country who plays so much hockey – particularly at school age – in a mostly freezing, twelve-week term when the other countries are either indoors, having a break or, like Australia, Argentina and India, are simply closer to the Equator.

One obvious answer is greater emphasis on indoor hockey as proven by the naturally efficient Germans. In their model, indoor for juniors is simply part of the whole development process that all young hockey players go through. Indeed, many of the very cleverly designed drills that they use to develop skills and decision making in young players are intended for practice indoors where the control, accuracy and speed of thinking required on the faster surface is just as, if not more important as the protection from the elements.

Finally, if that’s not reason enough, just compare the warm, dry and enthusiastic crowds at Wembley in a couple of weeks with the handful of brave parents and spectators huddled on side lines in the January elements and ask which option they think would promote the game better?

This article originally appeared in The Hockey Paper on Wednesday 18th January 2017.