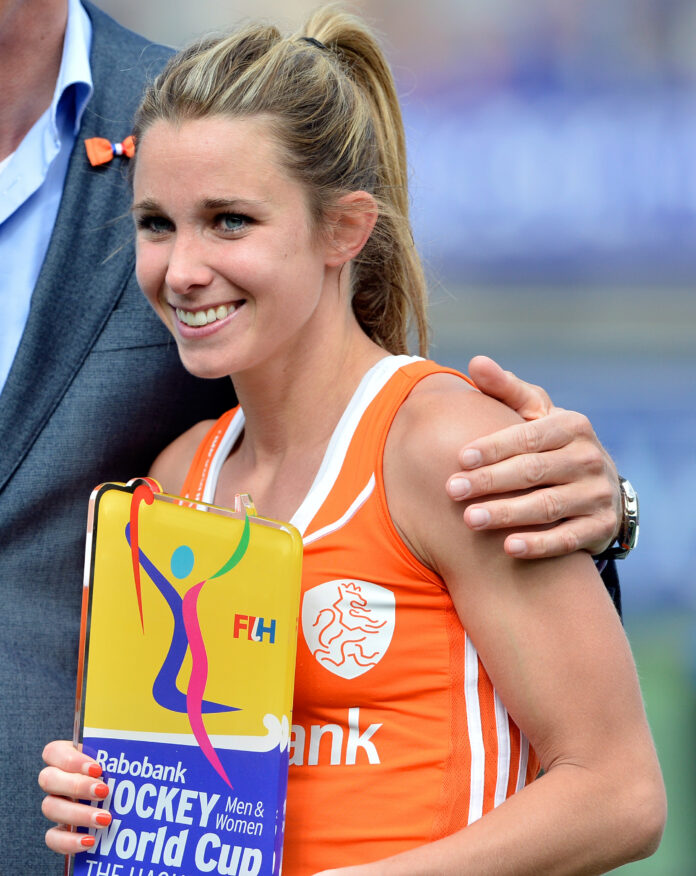 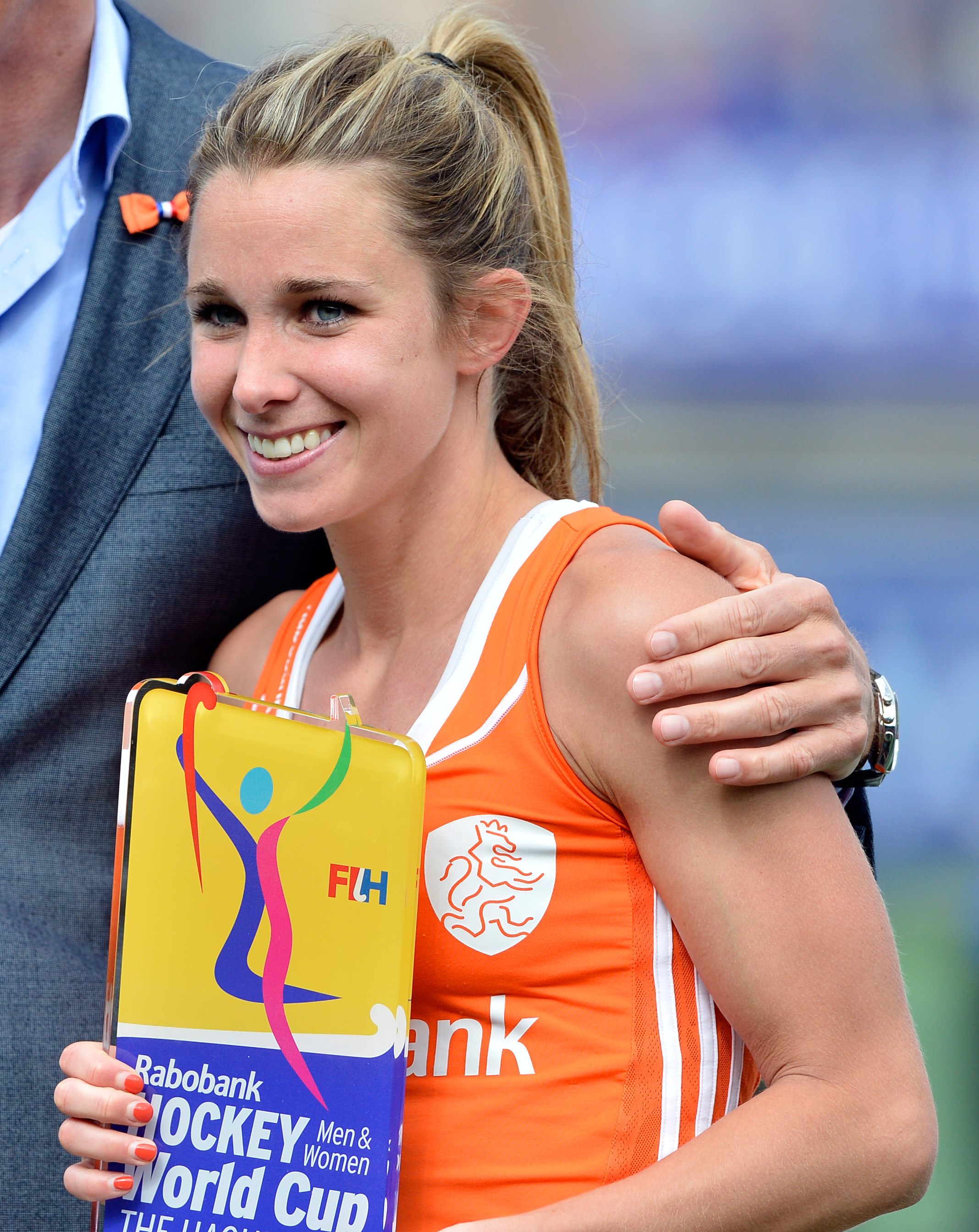 Hosts the Netherlands defeated Australia 2-0 in the Hague to win the women’s hockey World Cup today.

A Maartje Paumen stroke in the 12th minute settled any nerves. Then Kim Lammers hit a second in the 29th minute with a neat finish after a break down the left by player of the tournament Ellen Hoog who found Xan de Waard at the top of the D.

Hoog said: “It has been such a great tournament and I have enjoyed every second of it. It is a great honour to get the player of the tournament prize but the best prize I could ever get is winning the World Cup.

“A lot of players in the team were very good too, so the prize makes me a little uncomfortable. If I could, I would share it, because it is my team that make me play better,” said the 28-year-old speedster.

In the bronze medal game, eight-time world player of the year Luciana Aymar had a fairytale ending to a World Cup career that began in 1998, also in Holland, at Utrecht.

The Argentina captain scored twice in Las Leonas 2-1 over USA. The first came from a lightning deflection on a high cross-shot from the left off the stick of Carla Rebecchi and the second from a trademark drive off a bouncing ball hard into the back of the net.

The USA tried to spoil the party with one of their neat deflection corner routines finished by captain Lauren Crandall temporarily restoring parity. But it was Aymar’s day and she picked up her second World Cup bronze medal to go with the one from Madrid in 2006. She also has two golds (2002 in Perth and 2010 in her home town of Rosario).

The 36-year-old is expected to play on until the Champions Trophy in Mendoza, Argentina November 29 – December 7.

Share
Facebook
Twitter
WhatsApp
Linkedin
Print
Previous articleAshley Jackson: ‘We need to turn up and be good in front of goal’
Next articleEngland vs Argentina – bronze medal match preview