Ashley Jackson: ‘We need to turn up and be good in front of goal’ 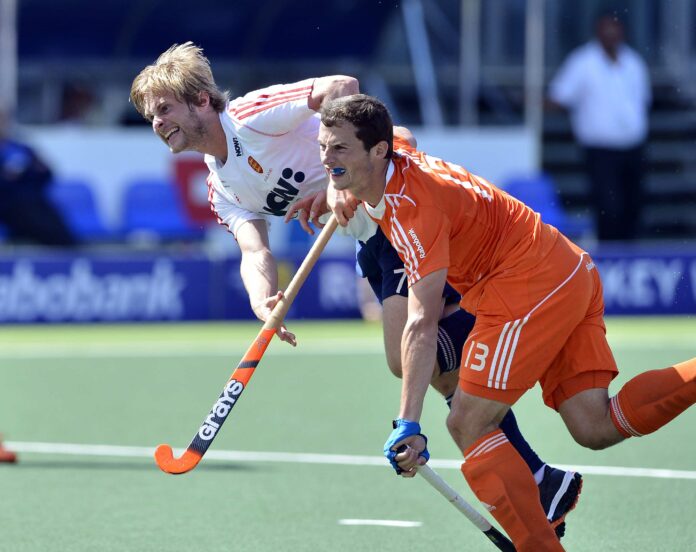 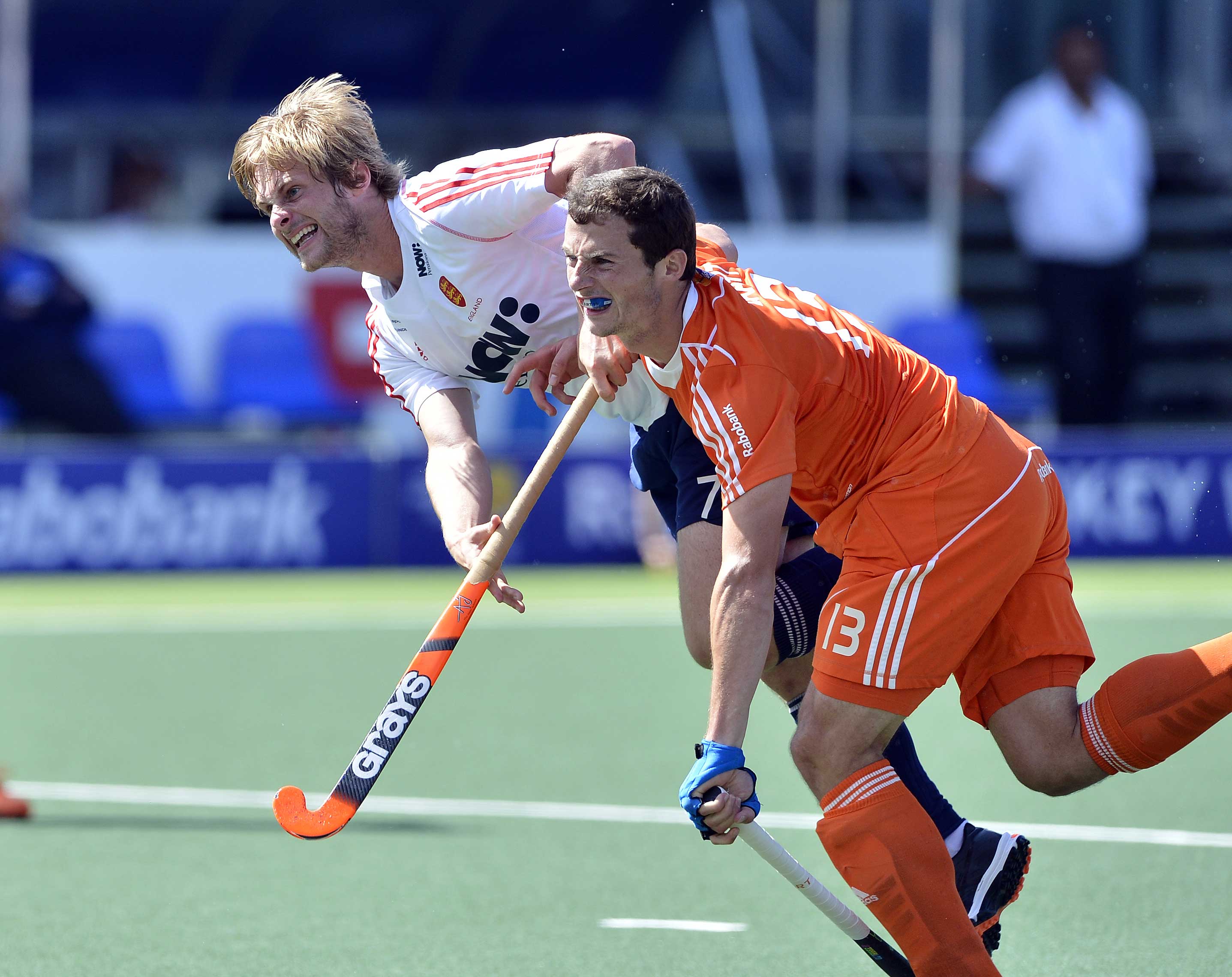 Midfielder Ashley Jackson has praised England’s defensive performance in the 2014 World Cup but, he says, more consistency in front of goal is needed.

“Corner defence, deep defence and one-on-one defence are our strong points,” said the 26-year-old former world young player of the year. “And that shows in the majority of scorelines  – we went through with a negative goal difference.

“We can defend. We can stick it out and make games tough. When we turn up and we are good in front of goal then that makes a difference – we are not quite good enough yet to be doing that every game.”

The plan against the hosts the Netherlands in Friday’s semi-final had been to keep the game tight, and England did restrict the free-flowing Dutch to a single first-half Mink van der Weerden penalty corner goal. But the underdogs failed to convert either of their corners and had only one shot on target during the game.

“We weren’t so good going forward,” continued Jackson. “But we had a game plan and that wasn’t far from it –keep close for as long as possible and stay in the fight and hopefully take some of our chances. But we weren’t quite good enough to take our chances and if we had, it could have been different.”