Barry Middleton – ‘It is going to be tough after Holland defeat’ 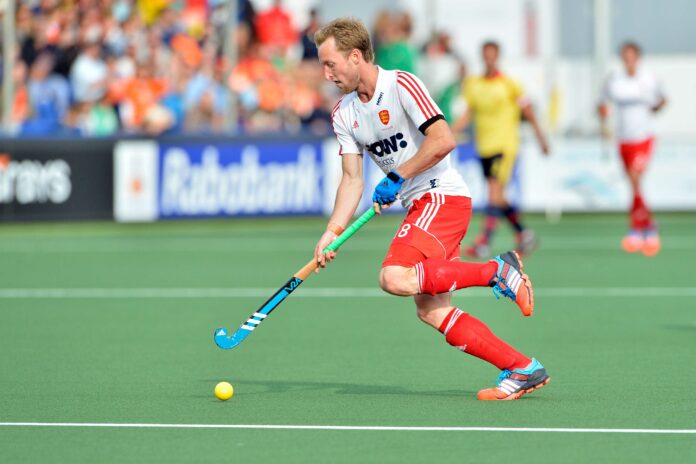 England captain Barry Middleton knows how hard it is get a team back on track for the bronze medal game after a semi-final loss.

A Middleton-led GB side lost 9-2 to the Dutch at the London 2012 Olympic Games semi-final stage. Now, in their England guise, it’s time for the team to lick their wounds again after a 1-0 World Cup semi-final loss to Holland in the Hague yesterday.

“It’s better than two years ago,” quipped the skipper, with an eye on the score-line. “But it’s going to be tough. It can be one of the hardest things to do.”

Back in London less than two years ago both sides in the bronze medal game went in with shattered dreams. For GB hopes of a home final had evaporated under a humiliating Dutch onslaught in the Riverbank Arena.

Their bronze-medal opponents Australia, in many eyes the favourites for the gold medal, lost their semi-final 4-2 to eventual gold medallists Germany. And it was the Kookaburras who took the Olympic medal with a 3-1 win.

England’s opposition for bronze on Sunday, Argentina, were blown away 5-1 by Australia in a game where five of the six goals game from penalty corners.

“England haven’t won a medal at a world cup for a long so it is still big aim to go and do that,” said Middleton.

Share
Facebook
Twitter
WhatsApp
Linkedin
Print
Previous article‘I couldn’t be more proud’ says Crutchley
Next articleAshley Jackson: ‘We need to turn up and be good in front of goal’