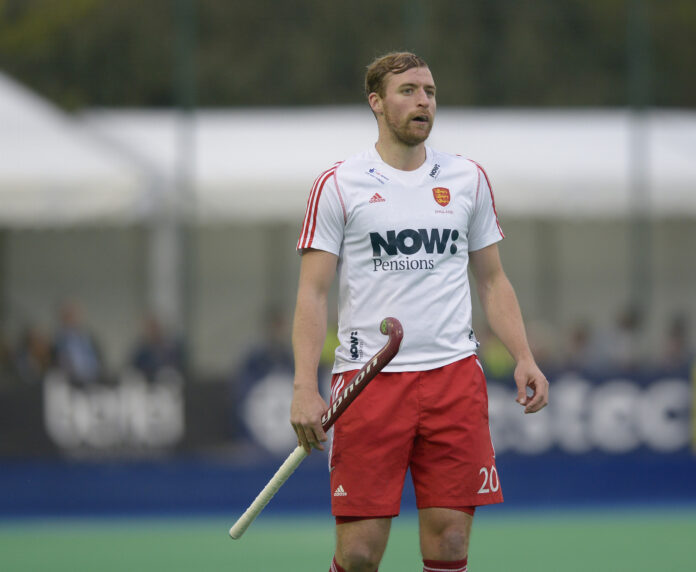 The record between England and Argentina is close, despite the difference of seven places in the world rankings.

The last time the sides met was in Glasgow in April where they played out a 2-2 draw. Argentina’s 11th ranking will certainly increase whatever the result of today’s semi-final (12.30pm CEST, 11.30am UK).

In the 18 recorded meetings between the countries, England have won seven and lost six and there have been seven draws. Argentina have scored 38 goals, England 43.

The last time the sides met in a world-level tournament was in the World League round three in Johor Bahru last July when Argentina won 3-1.

Much will depend on how the sides recover from their semi-final defeats. England lost a heartbreaker 1-0 to hosts the Netherlands, while Argentina received a good stuffing, 5-1, from the Kookaburras.

England defender Dan Shingles said after their semi-final loss: “We put our game out there to a fairly decent degree and I’m sure that we will look back at it and see there are chances missed. Obviously you don’t get to play in too many World Cup finals so we are pretty gutted at the moment.

“I’m sure when we get back and look at the video we will regroup and come back for that bronze medal.

“It’s pretty bad at the moment and we will have to pick ourselves up quickly. I know we will do that – we are a strong team psychologically and we will be together as a group. A bronze medal in a World Cup would be a great achievement, so we will do all we can to prepare for that.”