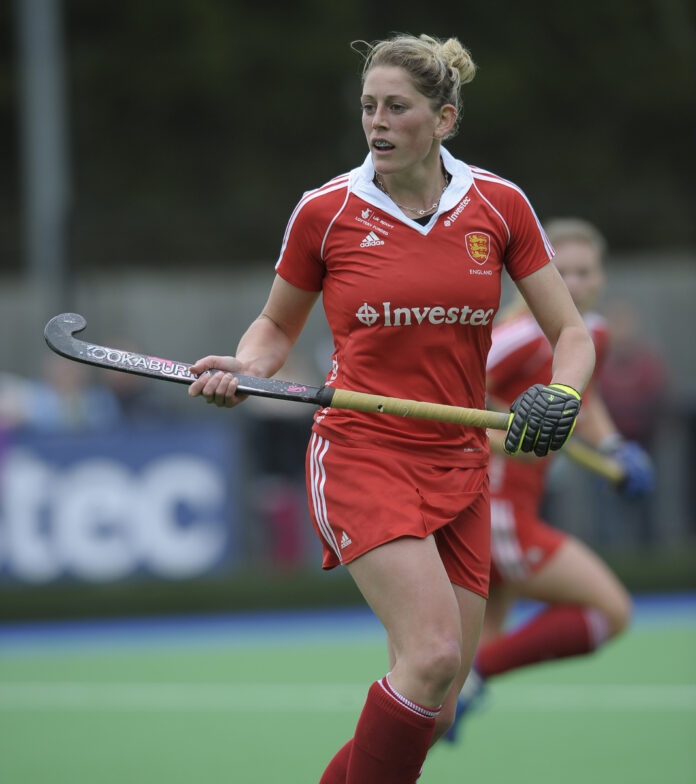 The news is not so good for veteran midfielder Helen Richardson-Walsh, 32, who has lost her battle to re-establish her place after in time for the Hague following back surgery.

Richardson-Walsh’s returned to the squad to face Canada last weekend, but coach Jason Lee felt that her return to the field was too close to the selection date to be considered for the squad.

Lee said: “We’re facing some of the best teams in the world [in our pool] and playing the USA in our first game is significant as they come into the tournament off the back of winning the Champions Challenge at the end of last month.

“Argentina is another stand out team in the group, but with all the sides ranked 11th or higher and everyone aiming for that top-two finish to reach the semi-finals, we’re under no illusions as to how tough the games will be.”

Lee said: “Zoe is a strong and powerful player and looks very comfortable in our defensive line. She is an intelligent player and reads the game well and like Ellie her progress has been significant since she joined us.”​

“Ellie has been part-time in the squad since April 2013, whilst holding down a full time teaching job [Oakham School, Leicestershire] and the progress she has made is remarkable. She is very much a team player and provides good link-up play with a good eye for goal.”