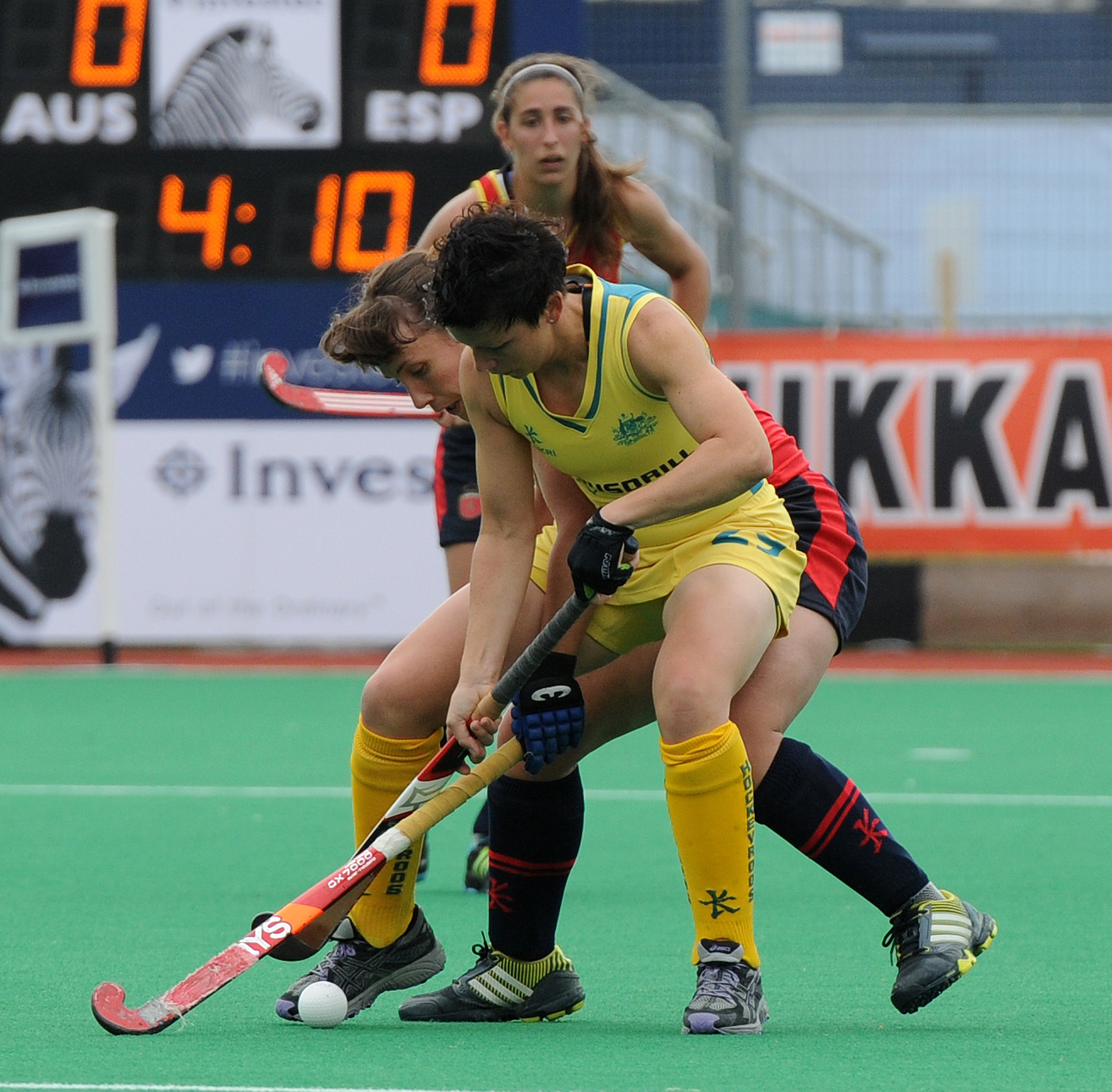 Australia will be without one of their most experienced defenders for the World Cup after the withdrawal of Teneal Attard due to injury.

This summer’s World Cup would have been the 29-year-old’s third, but she has failed to recover from the stress reaction injury in her lower leg.

West Australian Jayde Taylor, 29,  replaces the Queenslander in the Hockeyroos squad. Taylor was a member of Australia’s squad at the 2010 World Cup in Rosario and represented Australia at the 2010 Commonwealth Games and 2012 Olympic Games.

She has returned to action after a 16 month lay-off from a foot injury.

The Hockeyroos depart for pre-tournament preparation matches in Europe on Monday,  May 12.