2014 Hockey World Cup preview: Pool B: Germany start ahead, Netherlands will be tough, with Kiwis and Argentina a threat 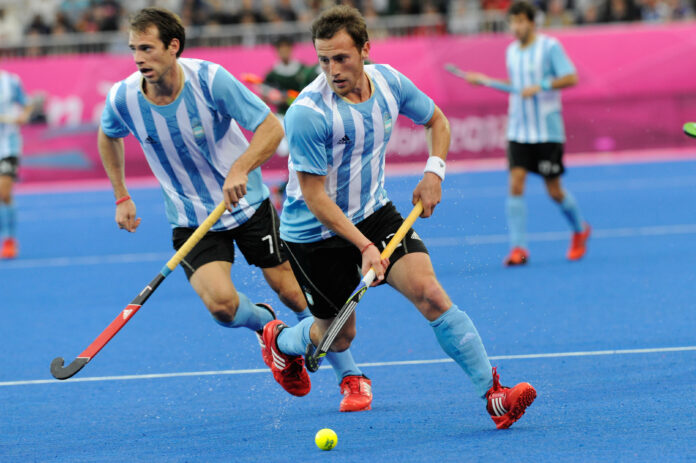 The maths say Germany are the world’s number two side; back-to-back Olympic gold medals say they are the side to beat in the Hague.Germany played a great tournament in the 2010 World Cup, only to lose a sweltering final 2-1 to Australia. In Delhi, London and pretty much everywhere the Germans have the knack of building up through a tournament and to be playing their best hockey when the knock-out rounds start.

The frankly rather silly everyone-makes-the-quarter-finals World League format doesn’t particularly suit them and, anyway, they are notorious under-performers in tournaments during December and January when all sensible Germans are keeping warm on indoor courts. Don’t be fooled by that seventh-place in January, it was a below-strength side and they will come to the Hague ready to play.

Of the players you might not have seen before, Christopher Ruhr scored in every game of the junior World Cup in December. He is dynamite and the only question is whether coach Marcus Weiss thinks the World Cup is too early to blood the 19-year-old in the big arena – he will.

Hosts the Netherlands are the other clear semi-final favourites here, but fellow World League finalists New Zealand will be buoyed by their silver medal in Delhi. In the Netherlands’ favour, they have the tournament’s best corner taker in Mink van der Weerden and there seems little doubt this will be the best prepared Dutch team we have seen at a World Cup.

New Zealand, however, have two of the world’s most exciting players in Simon Child and Nick Wilson and they exude experience all over the park – they could really cause an upset if their preparation is spot-on.

Of the other sides, Argentina look the most likely troublemakers. Their individual flair going forward caused problems for everyone at the World League – notably the Netherlands who they defeated 5-2 in a pool game. They have mean corners too – through Gonzalo Peillat and Pedro Ibarra – and quality attacking players in Facundo Callioni, Augustin Mazzilli and Lucas Vila, to name just three.

Korea are a slightly fading force at the moment. South Africa have some world-class players, notably Austin Smith and goalkeeper Rassie Pieterse, but they might struggle here.

This is the game where we see what the Netherlands are made of. The pressure will be on for their tournament opener and they could not have drawn a trickier opponent. If the Netherladns are hestitant in any way, Argentina can repeat that shock defeat they inflicted on the Olympic silver medallists, and reigning World Cup bronze medallists, in the World League finals.

The easy choice would be Germany vs Netherlands on Friday evening, but our ouija board draws us towards this intriguing encounter mainly because it could have a major effect on the semi-finals. The early start means Germany won’t have had a full two-day recovery from that game against the hosts. We are not saying New Zealand will win but the ouija is twitching.

We’ve picked another Black Sticks game for number three. They had better turn up and perform, or we get the Sherriff of Nottingham to release Russell Crowe. Pool A will already be decided and this match should sort out the semi-final line-up. With a full house in the 16,000 seater stadium – bring it on.

Share
Facebook
Twitter
WhatsApp
Linkedin
Print
Previous articleWhy field hockey goalkeepers are so important at World Cups
Next articleCorner Kings: Who will take the crown in the Hague?