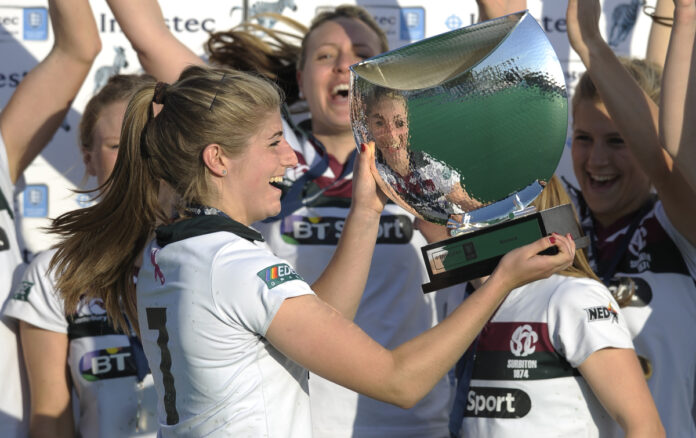 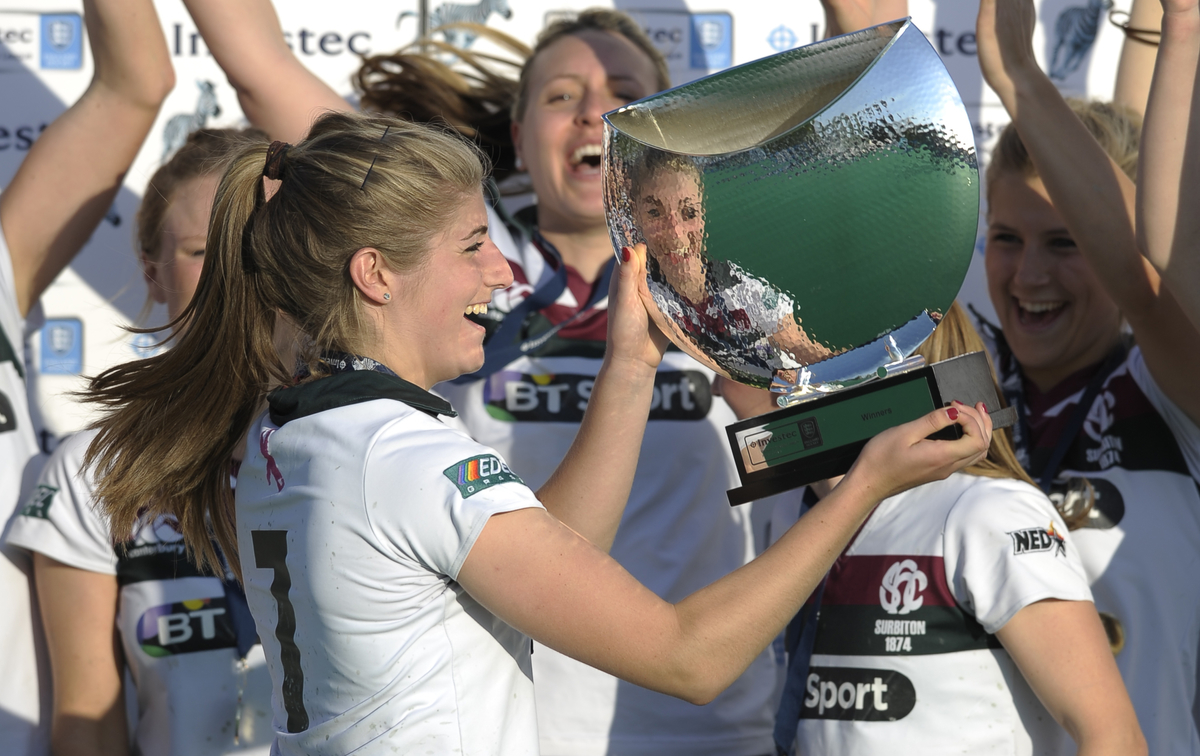 Surbiton defeated league-toppers Canterbury 3-0 on Sunday to win the women’s championship after only two seasons in the top flight of English hockey.

The Surrey side had a dream start to the championship final at Reading, scoring within the first two minutes. A Chloe Strong penalty corner smash was saved by Becca Smith but Emily Atkinson rebounded off the pads.

Surbiton maintained a high tempo, pressing Canterbury all over the field. The Kent side tried to maintain a steady tempo aganst the onslaught and would have been pleased to go into the major break only 1-0 down after Surbiton failed to convert half-a-dozen first-half chances.

They scored a second after the hooter at the end of the third quarter with Hollie Webb slapping in a corner, again after a rebound. A third came from a deflection by Jenna Woolvern in the 57th minute.

In the third-place game, Reading set aside the disappointment of yesterday’s 4-1 semi-final defeat at the hands of Surbiton to dominate Clifton 6-0.

In the promotion/relegation tournament, Kent side Holcombe stormed into the Investec women’s hockey league premier division with an 8-2 win over Brooklands Poynton.

Ireland captain Megan Frazer netted a hat-trick foir the east conference champions. Meanwhile Sutton Coldfield are heading the other way after suffering a 2-0 defeat at the hands of west conference winners Buckingham. The win ended three years of heartbreak for Bucks – this was their fourth successive time in the promotion playoffs.