Argentina in winning form ahead of World Cup 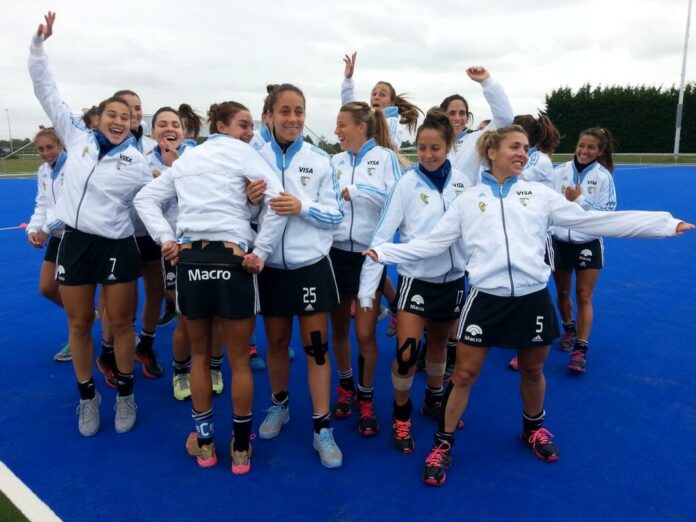 Argentina’s women have put themselves at the head of the pack when it comes to southern hemisphere form leading into the hockey World Cup.

The world champions have won the Hawke’s Bay Festival of Hockey tournament with an emphatic 3-0 defeat of Australia in the final.

The Hockeyroos had no answer to strikes from Rocio Moccia Sanchez (FG, 17mins), Delfina Merino (FG, 41) and a Carla Rebecchi PC in the 51st.

Both New Zealand coach Mark Hagar and Australia’s Adam Commens have some serious questions to ask with the World Cup just weeks away at the end of May.

Commens said: “Today was a disappointing result for us. We came into the match fairly confident that we had improved since our first match against Argentina. The first half was good, we created some chances to score and we kept the match fairly even.”

“The second half lacked physicality that we have previously shown throughout the tournament with our basic skill decisions deserting us today.”

“Argentina are a world class team who have maintained consistency throughout their matches at this tournament.”

Hagar said: “The goal from China in the first minute of the game really put us on the back foot. To China’s credit they put our defence under a lot of pressure and deserved the win.

“It was a poor performance to finish the tournament, we had too many passengers in our team today. However, reflecting back on the tournament we have played well against Argentina and Australia which is a real positive.

“We now look forward to the next few weeks with good solid training sessions and selections for the World Cup,”