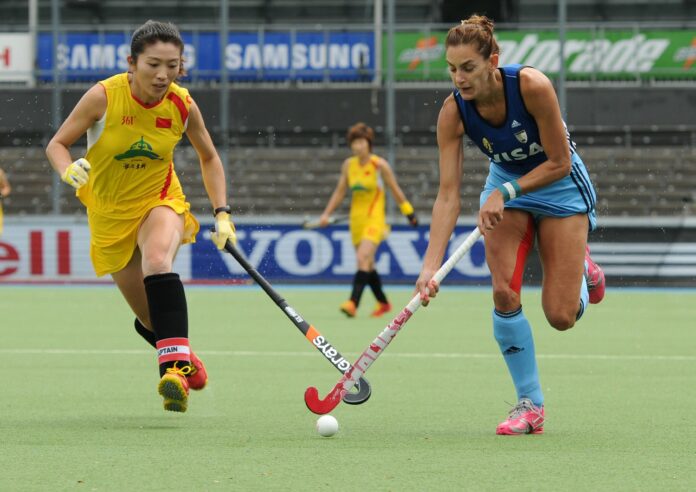 Six of the top 10 women’s hockey sides in the world will take to the field at the Hawke’s Bay Festival, starting on Saturday, in an event that will give an indication of the form off many key sides ahead of the 2014 World Cup.

Hosts the Black Sticks will take on Australia, Argentina, Japan, Korea and China, and all their games will be streamed live at www.hockeynz.co.nz/Black-Sticks/Live-Match-Streaming

Australia’s games will also be streamed on http://hockey.org.au/

Hawke’s Bay is 12 hours ahead of British Summer Time and 11 hours ahead of Europe, making some of the games for insomniacs only. The evening fixtures aren’t too bad though, such as New Zealand vs Argentina at 7am Tuesday.