Loughborough Students relegated as Sheffield live to fight another day 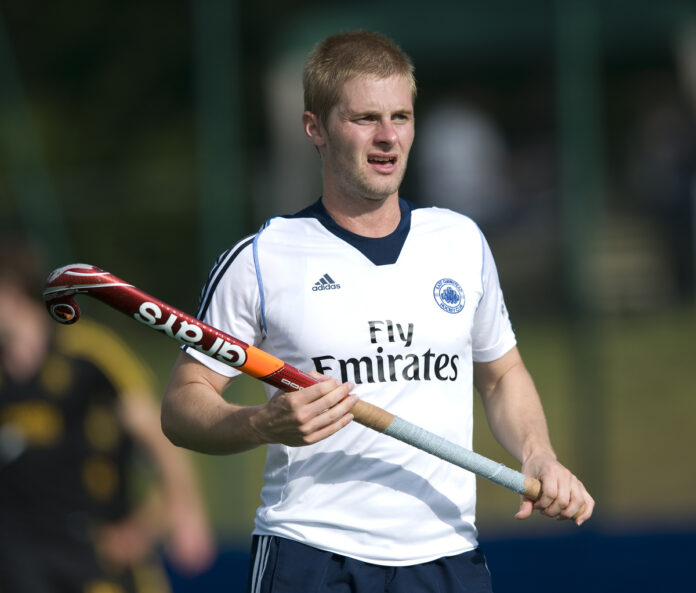 The battle to avoid automatic relegation went right down to the wire as the NOW: Pensions men’s hockey premier division reached a nail-biting finale on Sunday.

Sheffield Hallam knew that only victory over Wimbledon could save them from automatic relegation and with two minutes to go, they were 4-3 down. But two late goals from Liam Ansell and Mike Shaw lifted them to the relegation play-off spot.

But Loughborough Students’ game against Reading had been delayed due to heavy traffic and so Hallam had to await the result of that to find out if they had – at least for now – avoided the drop.

Loughborough went into the game knowing that a win or a draw was needed to keep them up – and they were drawing 2-2 after Ian Sloan tucked away a penalty stroke in the 43rd minute. But they couldn’t hold on and Reading went on to beat them 4-2, condemning them to automatic relegation.

Sheffield Hallam will now face conference winners Southgate, Cardiff and Brooklands Manchester University to battle for a spot in the premier division next season.

Elsewhere, East Grinstead secured a European spot for next season with a 6-5 victory over Surbiton.Mark Gleghorne, Ashley Jackson and Mark Pearn all bagged two goals each for East Grinstead and James Tindall hit a hat-trick for Surbiton. East Grinstead top the division on goal difference, equal on points with Beeston.

Beeston could only have pipped East Grinstead to the top if they had beat Cannock by 22 goals – an extremely unlikely result that would have sent Cannock into relegation play-offs. Beeston did get the three points though – Sam Ward and Richard Lawrence on target in a 2-1 win.

Canterbury lost out 4-3 to Hampstead and Westminster with Oliver Didham scoring two of the goals for the winning side.

Southgate couldn’t afford to lose if they were to win the east title and then got the point they needed with a 1-1 draw against Bromley and Beckenham. Timmy Smyth scored the goal they need to go up. Meanwhile, St Albans are relegated and Brighton and Hove face relegation play-offs.

Cardiff and Met struggled to a 1-0 win over struggling Havant which meant they took the title while Havant are relegated from the west.

Brooklands Manchester University were already crowned champions of the north conference before facing bottom club West Bridgford. But it will still come as a shock that West Bridgford beat them 5-2 on the last day of the season. They are relegated but have restored some pride.

The men’s finals will take place on the 5-6 April while the women will battle it out a week later from 12-13 April.