Adam Commens to take Australia through to Rio 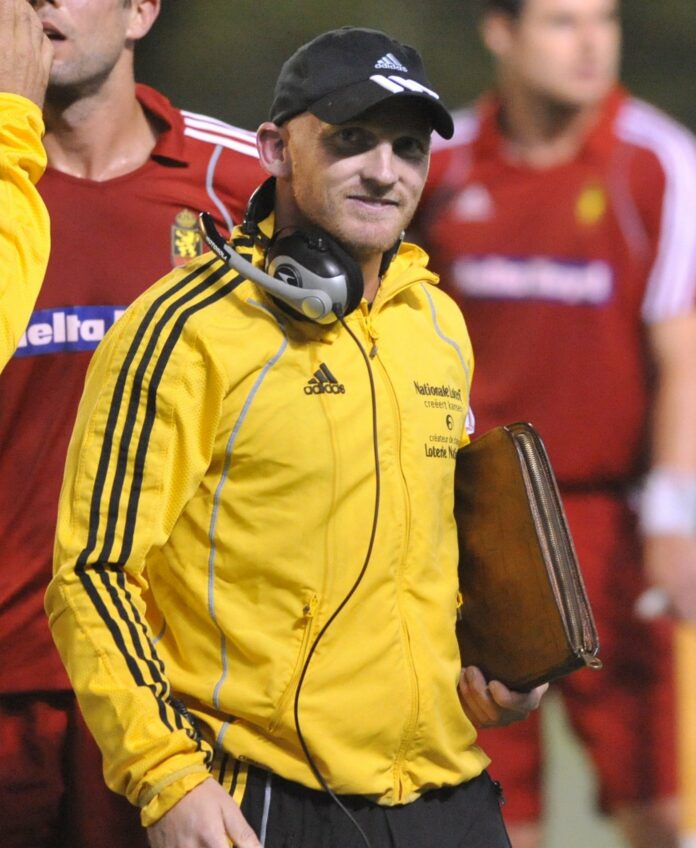 Hockey Australia has announced that women’s coach Adam Commens has signed a contract extension to lead the team until after the 2016 Olympic Games in Rio de Janeiro. And in a further boost the team’s major partner, Ausdrill, has taken up an option to extend its association with the iconic national hockey team.

Olympic bronze medal winner Commens, who took charge of the team in January 2011, has committed his future to the women’s high performance Program as Australia looks to build on three years of substantive progress. Since his appointment, the Hockeyroos have climbed from seventh to fourth in the global rankings and returned to the podium at world level.

Commens said: “It feels fantastic to be coaching the Hockeyroos through to the Olympic Games. I’m really excited for the coming period. 2014 and beyond is going to be a really exciting time for the Hockeyroos and I’m looking forward to seeing this current group, and also some of the younger players that we have, playing for the Hockeyroos in the future and climbing the world rankings back to the top once again.”

Confirming Ausdrill’s continued support for the team, Hockey Australia chief executive Cam Vale said: “Ausdrill has been a fantastic partner of the Hockeyroos and I’m pleased that they have been so enthusiastic about extending our relationship, particularly given the competitiveness of the sponsorship market in Australia. It’s a tremendous credit to our athletes and coaches that they have embraced Ausdrill as much as Ausdrill and its staff have embraced our team.

“Despite the fact that the Hockeyroos have been at the forefront of women’s sport in this country for decades this is the first time since the late 1990s that the major partner of the women’s national team has extended its support. Aside from being a ringing endorsement of the Hockeyroos and the team’s ongoing progress, Ausdrill’s continued involvement is a fillip for women’s sport in Australia as a whole.”

The dual announcement was made in Kalgoorlie, WA, at the weekend where the Hockeyroos were victorious in their opening two Tests of a five match series against Japan, winning 6-1 and 3-1.