Canterbury Hockey keep their eye on the ball 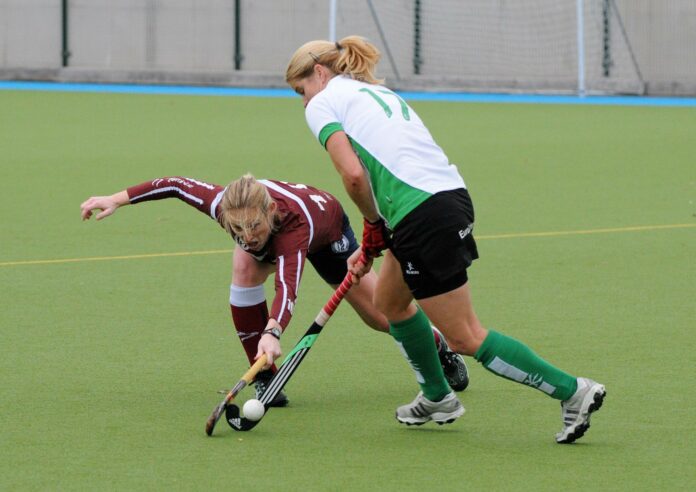 The team who are top of the table at the end of the 18-match season automatically qualify for Europe next season, and if Canterbury qualify it will be their first time in eight years.

“Europe isn’t something that we’ve been discussing a lot as a team,” said Canterbury player/coach Jen Wilson. “Everybody else is talking about it around the club like the fans and the media, but the players have been very professional and focusing on each week.

“And that’s what we will do this week against Clifton. We are excited to have them as opponents this week and our only focus at the moment is on a strong performance.”

Elsewhere, third-placed Surbiton will want to keep their good form going with a double-header weekend which sees them face Beeston at home in the league on Saturday, before travelling to Buckingham in the Investec Cup semi final on Sunday.

Sutton Coldfield travel to University of Birmingham in their last Premier Division match of the season, and will want to get a win under their belts before focusing on the play-offs, where they face the winners of the three Investec Conferences in a bid to preserve their top-flight status.

For their part, University of Birmingham also have a double header with a clash on Sunday at Hampstead and Westminster in the Investec Cup semi finals.

Finally, Leicester travel to relegated Olton and West Warwickshire in the day’s other Premier Division match.

The title is still up for grabs in the north, with leaders Brooklands Poynton travelling to Kendal as they bid to sew up their place in the promotion play-offs. But Wakefield – who go to Whitley Bay and Tynemouth – could go top if they win and Brooklands lose.