Automatic Euro qualification still up for grabs as play-offs loom 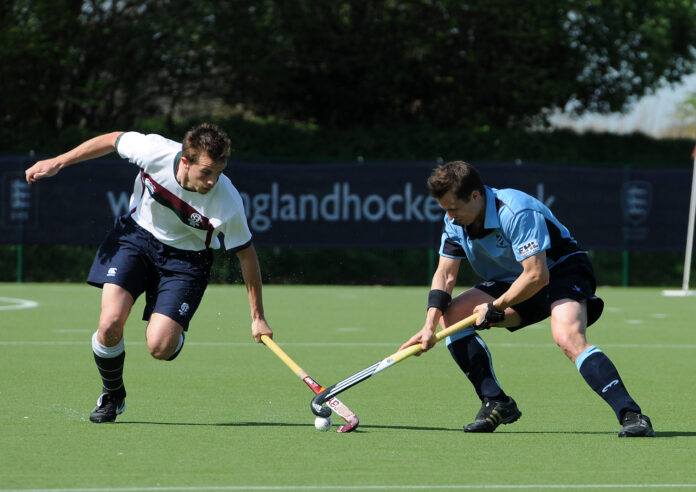 Teams are preparing for crucial clashes at both ends of the table in the NOW: Pensions men’s hockey league premier division, with two sides fighting for automatic European qualification at the top, while at the bottom three clubs are aiming to avoid relegation.

Leaders East Grinstead and second-placed Beeston – level on points and separated only by scoring difference – both harbour hopes of clinching their place in Europe for next season by finishing top of the table.

“It’s going to be one hell of a game, because Cannock are fighting for their lives,” said Beeston manager Graham Griffiths. “But we don’t expect to lose at home, and will be fighting hard.”

“We’ve had several players out since Christmas and that continues to give us problems with GB keeper George Pinner missing, and David Ames, Harry Martin and Gordon McIntyre all out too as well as several others. But we have a great team spirit here and will continue to fight all the way.”

Elsewhere, bottom of the table Sheffield Hallam go to Wimbledon as they aim to pull themselves up and avoid automatic relegation, while second bottom Loughborough Students face a tough match at third-placed Reading.

If Loughborough win, they could secure premier division safety as Cannock may be pulled into the play-offs if they lose at Beeston.

In other premier action, Canterbury host Hampstead and Westminster.

In two of the NOW: Pensions conferences, the title is still up for grabs and an exciting finish to the season is beckoning.

In the west, leaders Cardiff and Met need to beat Havant to be sure of the title. A draw may be enough as they have a two point lead and superior goal difference over second placed  Team Bath Buccaneers who host Guildford.

And in the east, Southgate only need a point from their match at Bromley and Beckenham. Second-placed Holcombe go to Richmond, knowing that if Southgate lose, a win would be enough to put them top and into the promotion play-offs.

Northern champions Brooklands Manchester University go to West Bridgford in the on Sunday. They will be aiming to continue the great form which has seen them go 19 consecutive games unbeaten in outdoor competition.